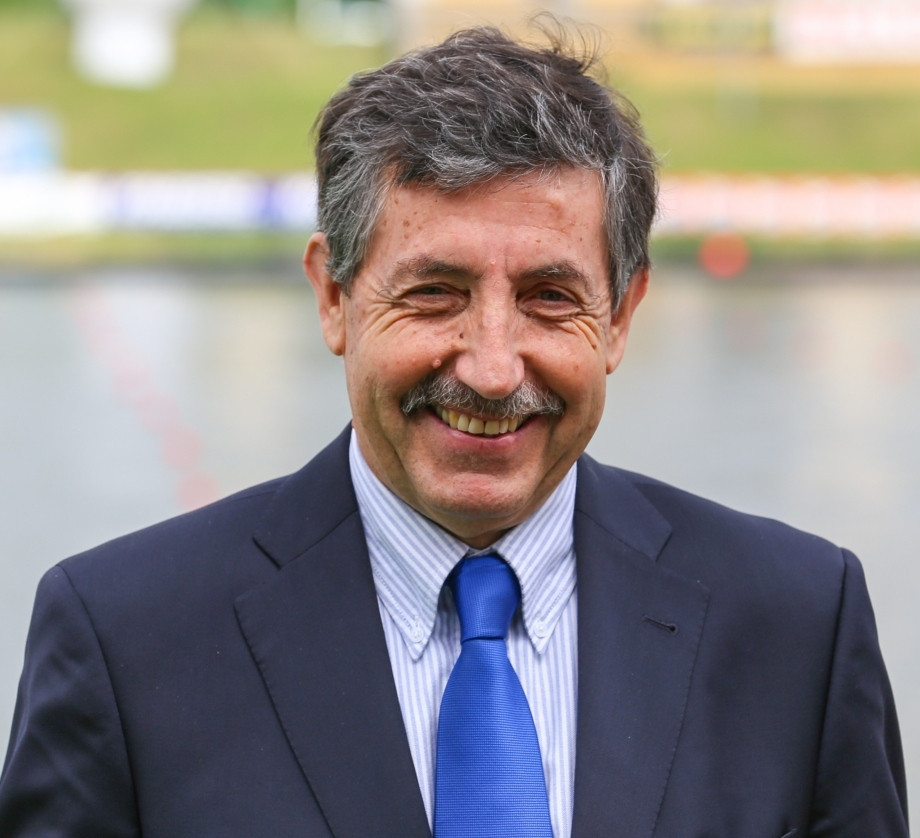 International World Games Association (IWGA) President José Perurena has praised the "quick and efficient" decision-making that led to the postponement of the now 2022 Birmingham World Games.

Originally scheduled for July 15 to 25, 2021 in Birmingham in the United States, the Games were moved back a year due to the postponement of the Tokyo 2020 Olympics to 2021.

Tokyo 2020 was pushed back due to the ongoing COVID-19 pandemic and its new dates of July 23 to August 8 overlapped with those of the World Games.

Perurena, who has himself recovered from coronavirus, said it was not an easy decision to make despite the postponement of the Olympics.

"At first, it seems easy to say that if the Olympic Games take place a year later, then we will do the same with The World Games, but that only applies at first glance, because we also had to have agreement for the new date from our Federations," the 75-year-old said.

"They had already set up their event calendars for 2022 and we didn't want to deviate from our principle that only the best athletes in a sport or discipline are invited to compete in The World Games.

"I would therefore like to thank the federations for their cooperation in postponing the date of the 11th edition of The World Games."

Perurena said the cooperation between the IWGA and the Birmingham Organising Committee (BOC) led to a quick decision, claiming that within two days, most of the planning for moving the Games to 2022 had been made between them and the City of Birmingham.

The Spaniard, who is also the International Canoe Federation President, also talked about the issues that have to be taken into account when delaying a Games.

"If you change an important pillar such as the date, which was set five years in advance, you have to reconsider every piece of the project to make sure that it works in the same way," he said.

"Luckily, the way we organise our Games together with the host city serves well for a quick and efficient decision-making processes.

"A postponement means that you then have to adapt operational necessities, e.g. renewal of agreements for services, venues and accommodation.

"If you have booked hotels for summer 2021, that does not mean that you can rely on getting the same number of bed nights at this hotel in 2022 as well.

"We had to agree with service providers such as Swiss Timing, as our timekeeper, and ISB, responsible for TV production, that they can commit to the new date as well.

"Naturally, the long-term partnerships with our service partners helped tremendously in getting things done in a very short space of time."

Perurena said work alongside the International Olympic Committee had made transition work smooth, but he also spoke of the financial and qualification difficulties that could arise as a result.

Is the IOC supporting the postponing and organising #TWG2022?

How are you going to handle the qualification process for these Games?

All this and more in the Q&A, check out ➡️https://t.co/Wca5dYc17a pic.twitter.com/Q1dWyBZrPX

Perurena added: "It affects the qualification process of many federations quite severely, especially as most of the participating 27 International Federations (IFs) partaking in the official programme have had to cancel their qualifiers this year.

"Subsequently we have adjusted our deadline for the qualification process, and we will stay in close contact with the IFs to discuss the best solutions.

"I can only emphasise that the structure within which we organise these Games in general enables the additional costs to be kept low.

"One of our principles is that we use the existing infrastructure of a city and do not demand new buildings.

"The athletes will be accommodated in the student apartments of the University of Birmingham and the Organising Committee is renting them now not in 2021, but in 2022.

"The exact amount of extra cost can only be announced once we have had a chance to gather all the facts and figures for the necessary new arrangements."