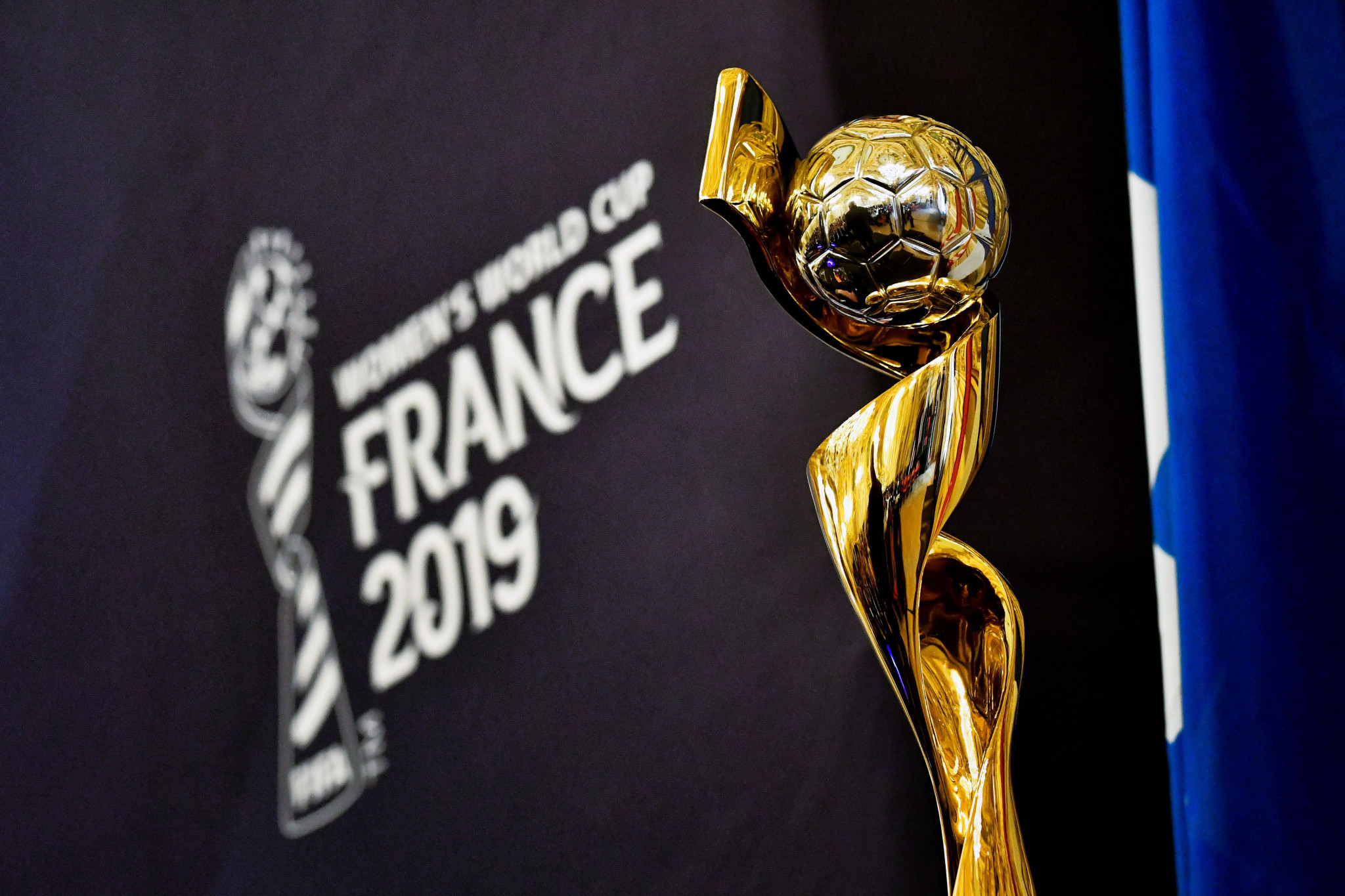 A report published by the French Football Federation (FFF) and the Organising Committee for the FIFA Women’s World Cup 2019 found that hosting the event contributed €284 million (£256 million/$322 million) to the country's gross domestic product (GDP).

The report, conducted and consolidated over recent months, aims to highlight the positive social, economic and environmental benefits left by the tournament.

It found hosting the World Cup resulted in a direct, indirect and induced contribution of €284 million to France’s GDP, with a net capital gain of €108 million (£97 million/$122 million) to French GDP generated by the competition.

"The FIFA Women’s World Cup France 2019 was an unprecedented success, breaking numerous records on and off the pitch," said FIFA President Gianni Infantino.

"In line with FIFA’s commitment to organise tournaments in a sustainable way, this report further highlights the lasting impact and legacy of France 2019, not only for women’s football, but also for the local economy and the society.

"As FIFA now begins a new journey towards the next FIFA Women’s World Cup in 2023, we would like to warmly thank France, the FFF and the Organising Committee for their commitment to delivering a sustainable legacy for France 2019 and look forward to working together with Australia and New Zealand to break new records in 2023 and further boost women’s football in the region and around the world."

FIFA and the Organising Committee also collaborated to produce an accessibility programme for disabled people and people with limited mobility, including infrastructure requirements, customised services, accessible seating categories and training of the workforce, as well as an audio-descriptive commentary of matches for blind and partially sighted fans.

Further achievements were the publication of a non-discriminatory language guide for the media on women’s football, and a six-month professional development programme for young people.

"The first satisfaction is to have proved that a women's football competition can win popular support and help to change the perception of women's football," said FFF and Organising Committee President Noël Le Graët.

"Today, the economic results are positive.

"They prove that the efforts of FIFA, the Organising Committee, the FFF, the leagues, and the host regions and cities have paid off.

"It is also a source of pride that football, with the organisation of a major women's sporting event, brings significant direct and indirect economic benefits to the territories and the community.

"The environmental effort should also be highlighted.

"In this sector, the FFF's involvement, with the implementation of its eco-responsible policy, must continue."

The United States triumphed at the 2019 World Cup, defeating The Netherlands in the final to claim their fourth world title.

Australia and New Zealand are set to host the next edition of the tournament in 2023.