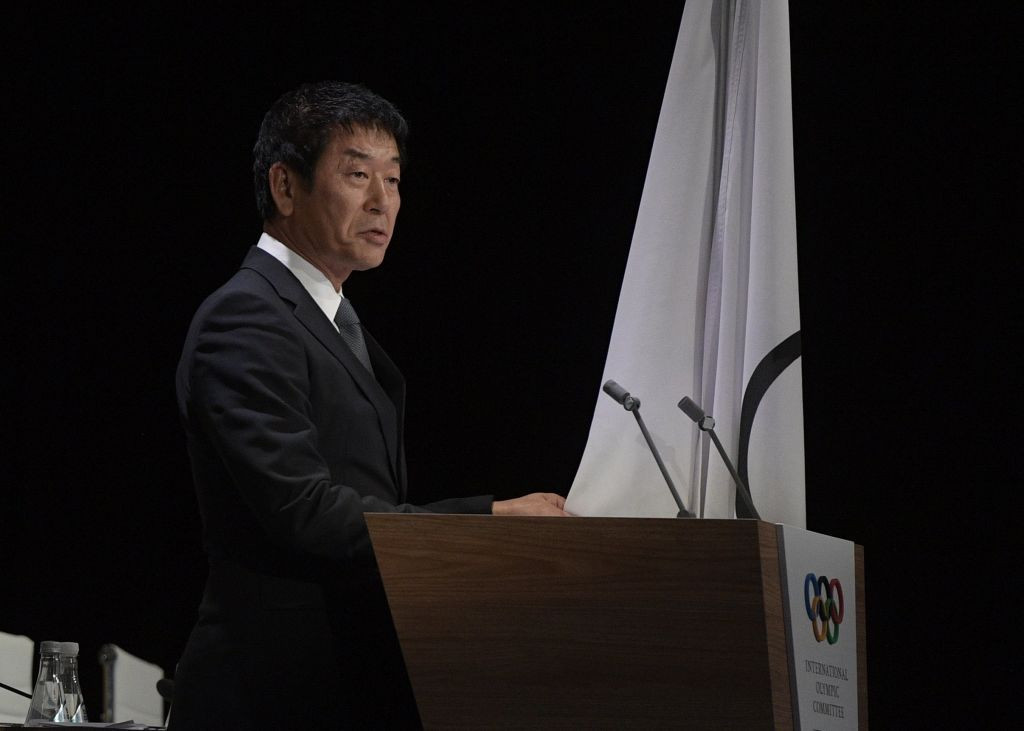 Morinari Watanabe's term as President of the International Gymnastics Federation (FIG) has been extended after the worldwide governing body postponed its Congress to October 2021 due to the coronavirus pandemic.

The FIG confirmed the Congress, which had been set to take place in Antalya from October 23 to 25 this year, had been rescheduled for similar dates in 2021 because of the COVID-19 crisis.

The decision, which grants Watanabe a year-long extension to his term as President, had been widely expected after the FIG Executive Committee proposed pushing back the meeting by 12 months in June.

In a statement, the FIG said it had consulted with its membership and only six federations "expressed reservations or opinions which differed from the Executive Committee's stance".

The Congress, where the Presidential election is scheduled to be held, has been moved to October 29 to 31 in 2021.

The FIG said the terms of office of all elected officials, including Watanabe, "will be amended to end on the 31st December 2021 for the current cycle".

Elections are typically staged in October, with officials formally taking up their position on January 1.

Watanabe, made a member of the International Olympic Committee in 2018, confirmed to insidethegames in May that he would stand for re-election.

The Japanese, elected to replace longstanding predecessor Bruno Grandi as FIG President in 2016, is favourite to secure a second term at the helm.

It is thought he will be re-elected unopposed as it is unlikely that he will face a challenge.

"The Congress is the most important event in the democratic life of the International Federation," Watanabe said.

"In view of the massive disruption caused by the COVID-19 pandemic, we must accept that the situation is not the same in every country, and must not deprive any federation of the opportunity to make its voice heard at the General Assembly.

“When I became President of the FIG, I set the concept of family as the main axis of my policy, which means thinking first of all about the members of the gymnastics family and how to support them and bring them together.

"In these difficult times, it is even more necessary to show fraternity and solidarity."