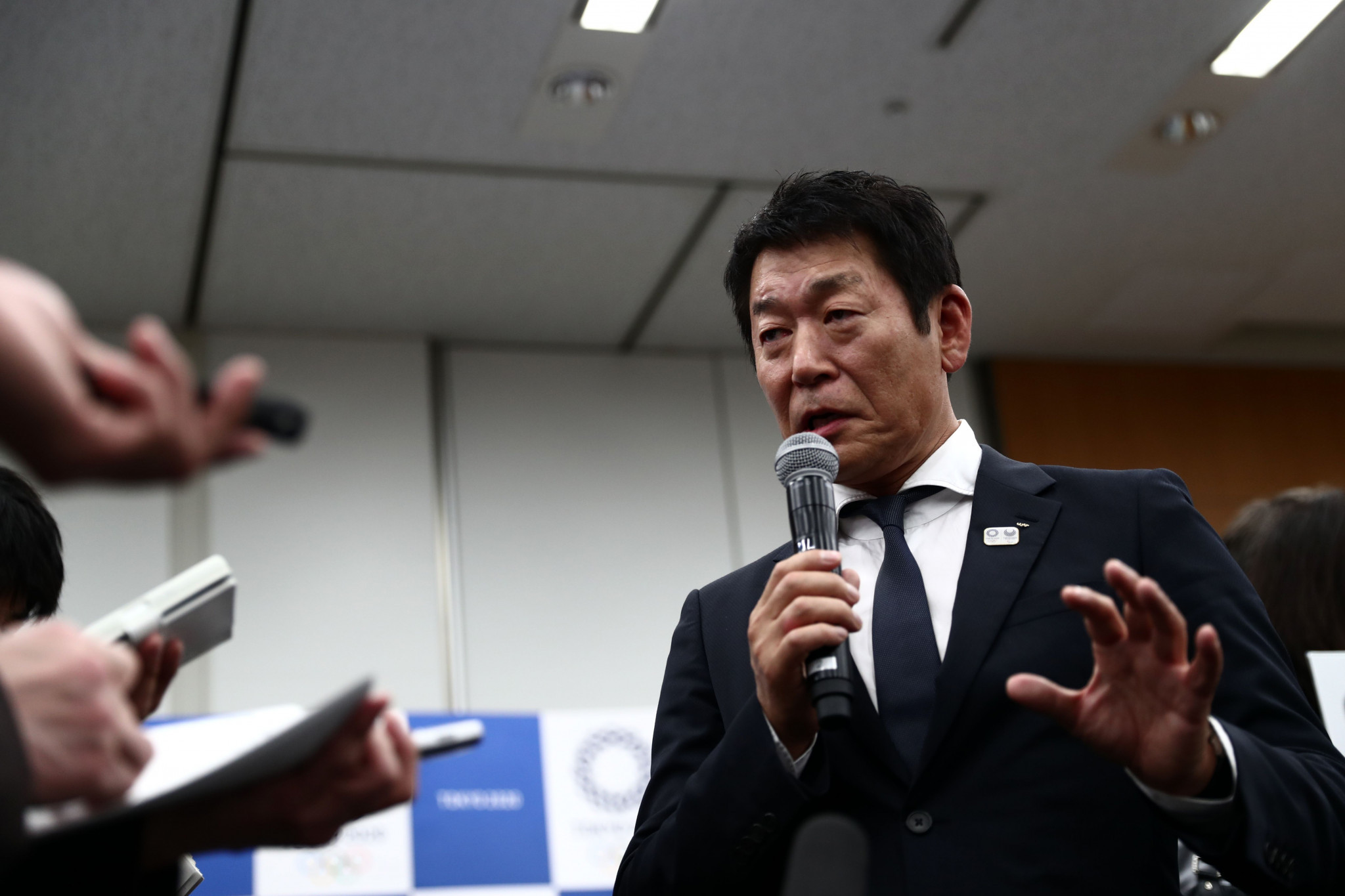 International Gymnastics Federation (FIG) President Morinari Watanabe has revealed he wants gymnastics to be a "role model of inclusivity" in a statement on diversity.

The statement was published following weeks of anti-racism protests around the world, sparked by the death of George Floyd, an unarmed black man killed by white police officer Derek Chauvin in Minneapolis.

In the letter, Watanabe reiterated the importance of ensuring gymnastics was inclusive and the Gymnastics for All initiative.

"As hundreds of thousands of people protest against racism and discrimination in cities around the world, it is paramount, as an International Federation, to reiterate that sport must be a role model of inclusivity, and not of exclusion," he said.

"We acclaim the achievements of the champions as they stand on the podium, whatever their origins or skin colour.

"With Gymnastics for All, our non-competitive discipline, we encourage everyone, regardless of their ability, age or culture, to come together and celebrate their passion for the sport in friendship and a spirit of open-mindedness."

Watanabe confirmed that inclusivity and respect were a key part of the FIG's core values and statutes.

"Sport relies on respect," he said.

"The International Gymnastics Federation places great importance on the protection of human rights and the rejection of discrimination of any kind.

"They are part of our core values.

"These principles are enshrined in the Federation's statutes: 'The FIG does not permit any discrimination for race, colour, sex, sexual orientation, language, religion, political or other opinion, national or social origin, property, birth, disability, physical attributes, athletic ability or other status; the FIG does not permit any violation of human rights amongst its members.'"

Watanabe finished the statement by suggesting he wanted to work with other International Federations and sporting organisations to ensure they also promoted inclusive values.

"This spirit will never change, and will continue to guide our actions," he said.

"As part of the Olympic Movement, we aim to contribute to the building of a better world through sport.

"My greatest wish is that, at our global level, we can inspire the largest possible number to join us in this endeavour."

The worldwide protests have prompted a number of responses from sporting organisations and also reignited the debate on athletes' rights to protest.

Under International Olympic Committee (IOC) Rule 50, announced in January, "no kind of demonstration or political, religious or racial propaganda is permitted in any Olympic sites, venues or other areas".

IOC President Thomas Bach revealed this rule could come under review, however, claiming the IOC Athletes' Commission will "have dialogue with athletes around the world to explore different ways for how Olympic athletes can express their support for the principles enshrined in the Olympic Charter in a dignified way".