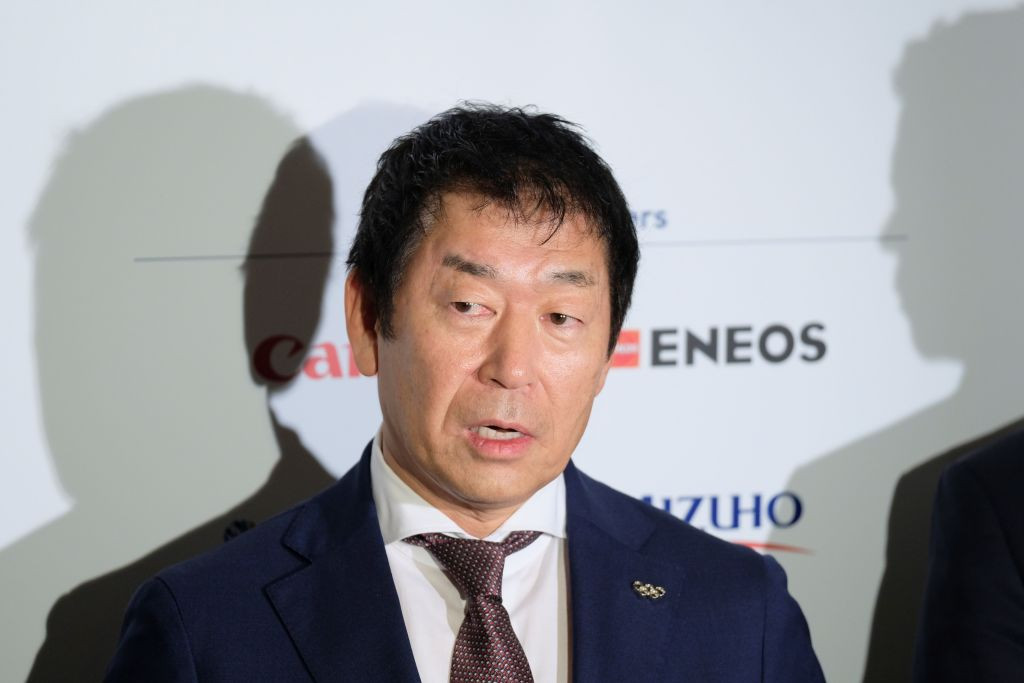 Morinari Watanabe has confirmed he will stand for a second term as President of the International Gymnastics Federation (FIG) when the organisation holds its elections.

The Japanese official, elected to succeed Bruno Grandi at the helm of the FIG in 2016, told insidethegames he had submitted his candidature for re-election by the May 20 deadline.

Watanabe claimed he had achieved all of the aims he outlined in his manifesto in 2016 during his first four-year term.

"I made 14 promises to the gymnastics family of the world, and already all those promises have been successful in three years," Watanabe said.

"In the process of working these promises, I felt the solidarity of the gymnastics family around the world.

"When I stop running, it's when the world's gymnastics family no longer needs me."

It is not yet clear whether Watanabe, who became a member of the International Olympic Committee (IOC) in 2018, will run unopposed as the FIG has delayed the publication of candidates until the fate of its Congress this year has been decided.

The Presidential election is scheduled to be held during the Congress, due to take place between October 23 to 25 in Antalya, but the meeting has been thrown into doubt because of the coronavirus crisis.

Postponing the Congress, which would effectively extend Watanabe's tenure as President, or staging it virtually are among the options on the table for the FIG.

A decision on the Congress is set to be made by the FIG on June 15.

The COVID-19 pandemic has forced a near total shut down of international travel and forced Governments to initiate lockdowns and ban mass gatherings.

Watanabe, an IOC member by virtue of his role at the worldwide gymnastics body, was elected FIG President in October 2016 after a resounding victory over rival Georges Guelzec of France.

Watanabe officially took office to replace Grandi, who had been FIG President for 20 years, on January 1 2017.

Since his election to the top job at the FIG, Watanabe's stature in sports administration has grown.

He became a member of the IOC at its October 2018 Session in Buenos Aires and has since been added to the Tokyo 2020 Executive Board.

Watanabe also chairs an IOC taskforce established to run the qualification system and the Olympic boxing tournament after the International Boxing Association's recognition was suspended.