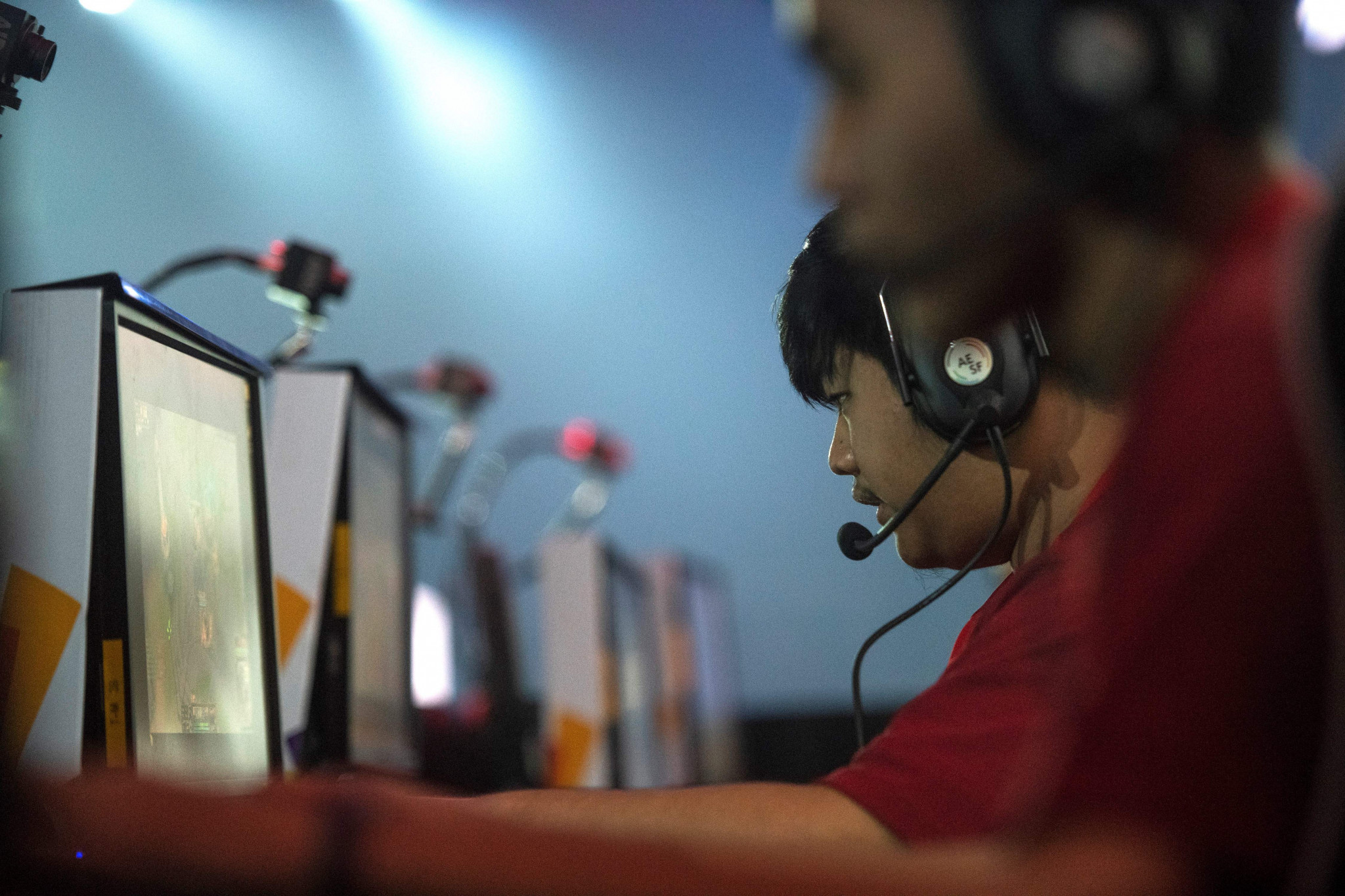 Olympic Council of Asia vice-president Song Luzeng has been appointed a senior advisor to the Global Esports Federation Board.

Song, who sits on the International Olympic Committee's Olympic Education Commission as well as chairing the OCA Sports Committee, has close to 40 years of experience working within the Olympic Movement.

He is also on the Chinese Olympic Committee's Executive Board and was secretary general for 10 years.

"I look forward to focusing on the convening efforts between the GEF, the esports community and traditional sport industry; to elevate sport with technology, promoting healthy and active lifestyles," Song said.

A collaboration between the OCA and GEF was announced last month.

The IESF is a rival global governing body to the GEF and the oldest claiming to have responsibility for esports, whereas the GEF was established less than seven months ago.

The Global Esports Federation welcomes Olympic movement veteran Song Luzeng as the Senior Advisor to the Board.

“I am honored to take on this new opportunity and thank the GEF President and Board for entrusting me with this new mission.” ~ Song Luzeng.#worldconnected pic.twitter.com/NMvhYxg4UB

GEF President Chris Chan claimed to be "delighted" at this appointment.

"His extensive global experience and expansive connections in the sport industry make him a valuable addition to the GEF," Chan said of Song.

"I look forward to working closely with him and the Board to further the GEF’s aim for global collaborations, creating new and exciting ways to interact and engage with esports and sport."

Song acted as secretary general of the Bid Committee for Beijing 2022 Winter Olympics, having previously been on the Executive Board of the Beijing 2008 Organising Committee.