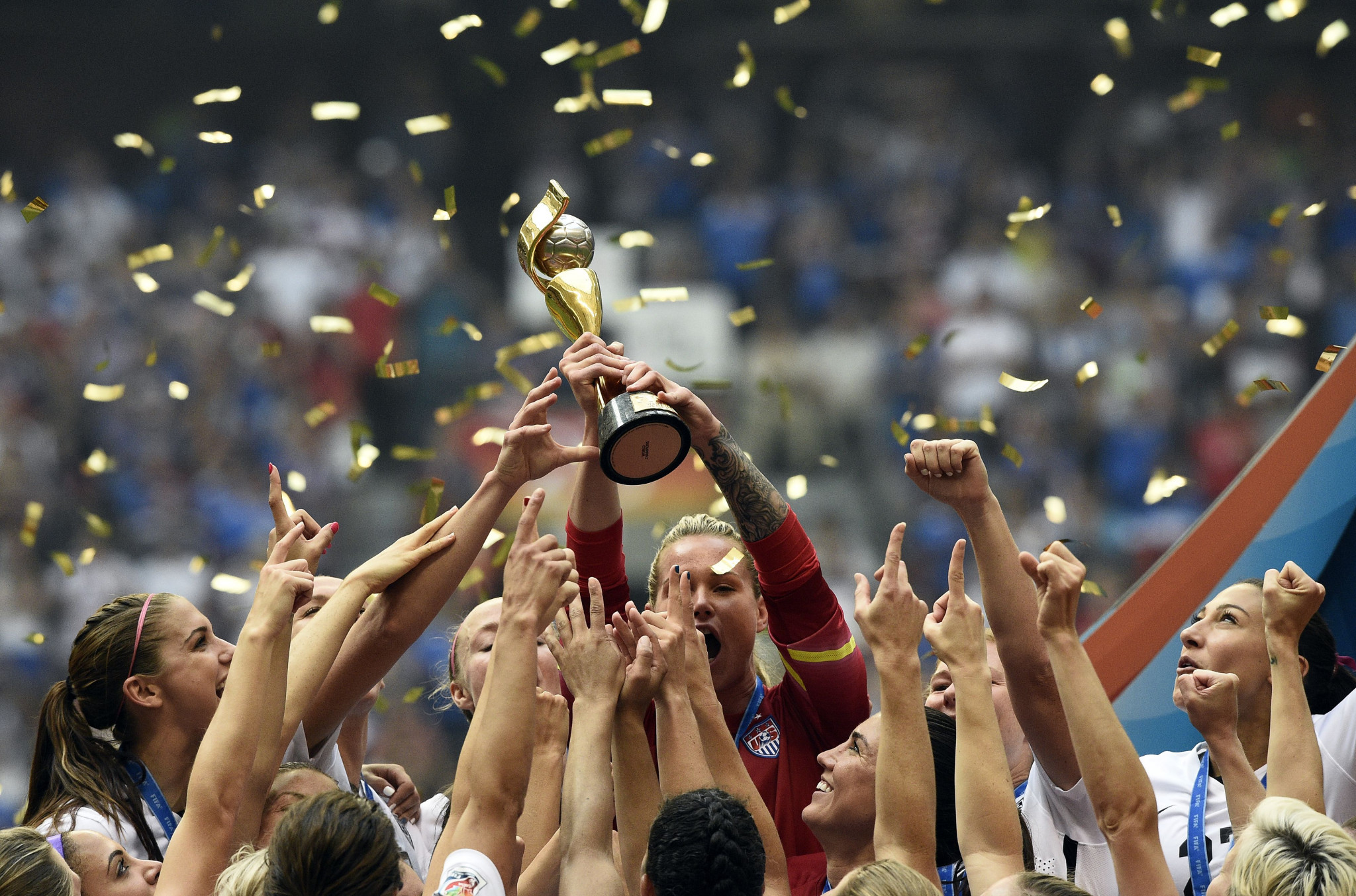 Japan has dropped out of the race to host the 2023 FIFA Women's World Cup, leaving the joint bid from Australia and New Zealand poised to be successful.

The FIFA Council will select the winner at an online meeting on June 25 later this week.

The Japan Football Association (JFA) has confirmed though that it's bid will not be one of those considered, with the country instead pulling out of the race.

Colombia is now the only rival to the trans-Tasman bid.

The Japanese decision was "was taken after careful and thorough consideration in the Japan Bid Committee as well as the JFA Executive Committee", JFA President Kozo Tashima said.

The financial implications of the coronavirus pandemic appear to be responsible for the move, with Tashima recognising that the "COVID-19 pandemic has hit the world and also the whole football family hard".

Brazil withdrew its attempt to host the tournament earlier this month too amid financial concerns caused by the coronavirus pandemic.

It deemed that the trans-Tasman bid "provides a variety of very good options in terms of sporting and general infrastructure" and "would also appear to present the most commercially favourable proposition".

Colombia would need "a significant amount of investment and support from both local stakeholders and FIFA" to elevate its bid to the level of the Australia and New Zealand bid, the report concluded.

The Women's World Cup has never been shared between two nations before - something FIFA's report accepted can be a "more complex undertaking" - and it has never been held in South America or Oceania before either.

Were the tournament awarded to the two countries in Oceania, the opening game would take place in Auckland's 50,000-seat Eden Park, with Sydney's 70,000-capacity Stadium Australia set to host the final.