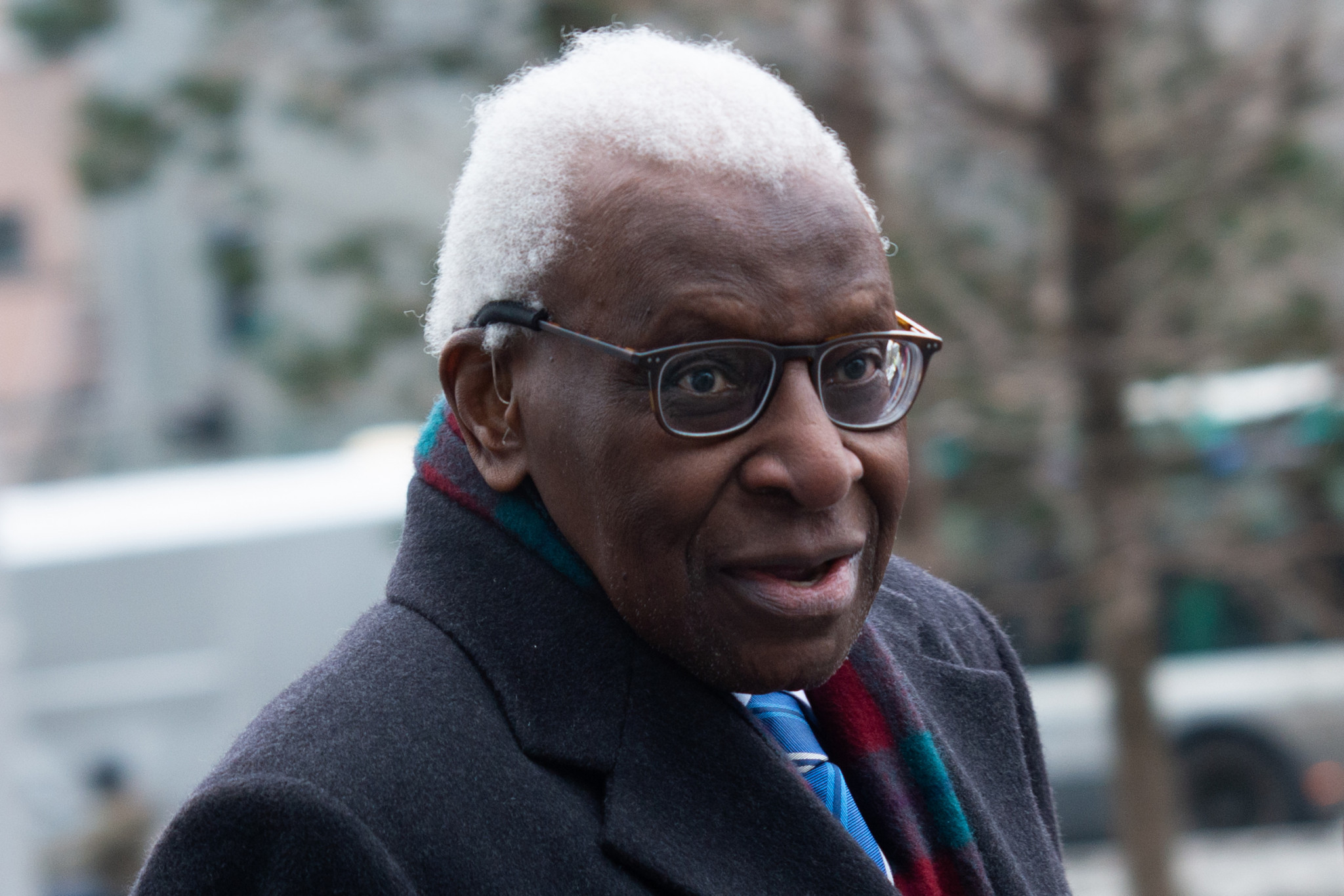 Diack is on trial in Paris for corruption, influence-trafficking and laundering money.

Le Monde reports that prosecutors made the request on what is expected to be the penultimate day of the trial.

Earlier this week, Diack admitted that he "unquestionably" should have been more vigilant during his time at the helm of the organisation.

The 87-year-old was IAAF President from 1999 until 2015 and an International Olympic Committee member between 1999 and 2013 but stood down as an honorary member in 2015 following his arrest.

Diack has been under house arrest since November 2015, suggesting the chances of him serving time inside a prison are low.

Papa Massata Diack, who handled valuable marketing rights for the IAAF, allegedly making millions of euros in "exorbitant" and illegal commissions, has refused to be extradited from Senegal so is being tried in absentia.

Prosecutors have requested a five-year prison sentence and €500,000 fine for the younger Diack.

Given that the prosecution has been unable to extradite him to France, again the chances of him spending any time in a French prison would appear slim.

Ex-advisor Habib Cissé and Gabriel Dollé - the former anti-doping chief at the IAAF - are also standing trial, and so too former Russian Athletics Federation President Valentin Balakhnichev and Alexei Melnikov, the former head distance coach of the Russian national team.

It is alleged that Diack diverted Russian funds to political campaigns in his native Senegal, including Macky Sall's Presidential bid in 2012, in exchange for the IAAF anti-doping arm burying offences by Russian athletes.

Sall won the 2012 election and remains the President of Senegal.