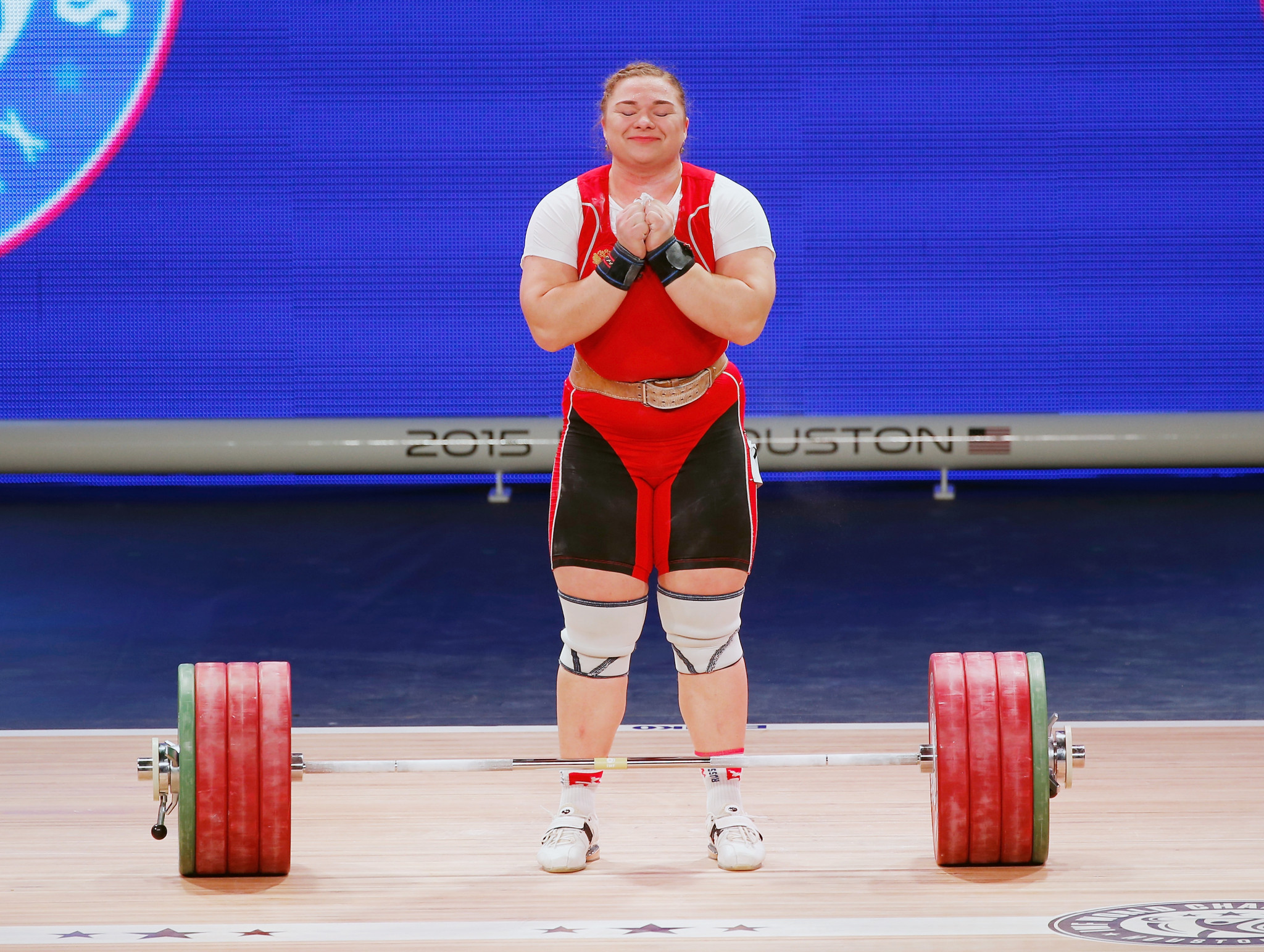 Grozny is expected to host the Russian Weightlifting Championships from August 17 to 23 following the event’s postponement.

The Championships were due to take place from June 22 to 29.

Russian Weightlifting Federation President Maxim Agapitov confirmed in April that the event in the capital of Chechnya would be moved.

He said the event was postponed due to the coronavirus pandemic, but aimed to keep it in Grozny.

"The Executive Board has approved at its session today new dates for the Russian Weightlifting Championship," Anikanov said.

"The Championship will be held in Grozny on August 17 to 23."

The national event is expected to take place prior to the European Championships in Moscow.

The European Championships have been postponed twice to date.

The continental event in the Russian capital had initially been scheduled for April 4 to 12 before being rearranged for June 13 to 21.

Organisers were then forced to reschedule for a second time due to the coronavirus pandemic.

The event is now expected to be held from October 31 to November 8 in Moscow.