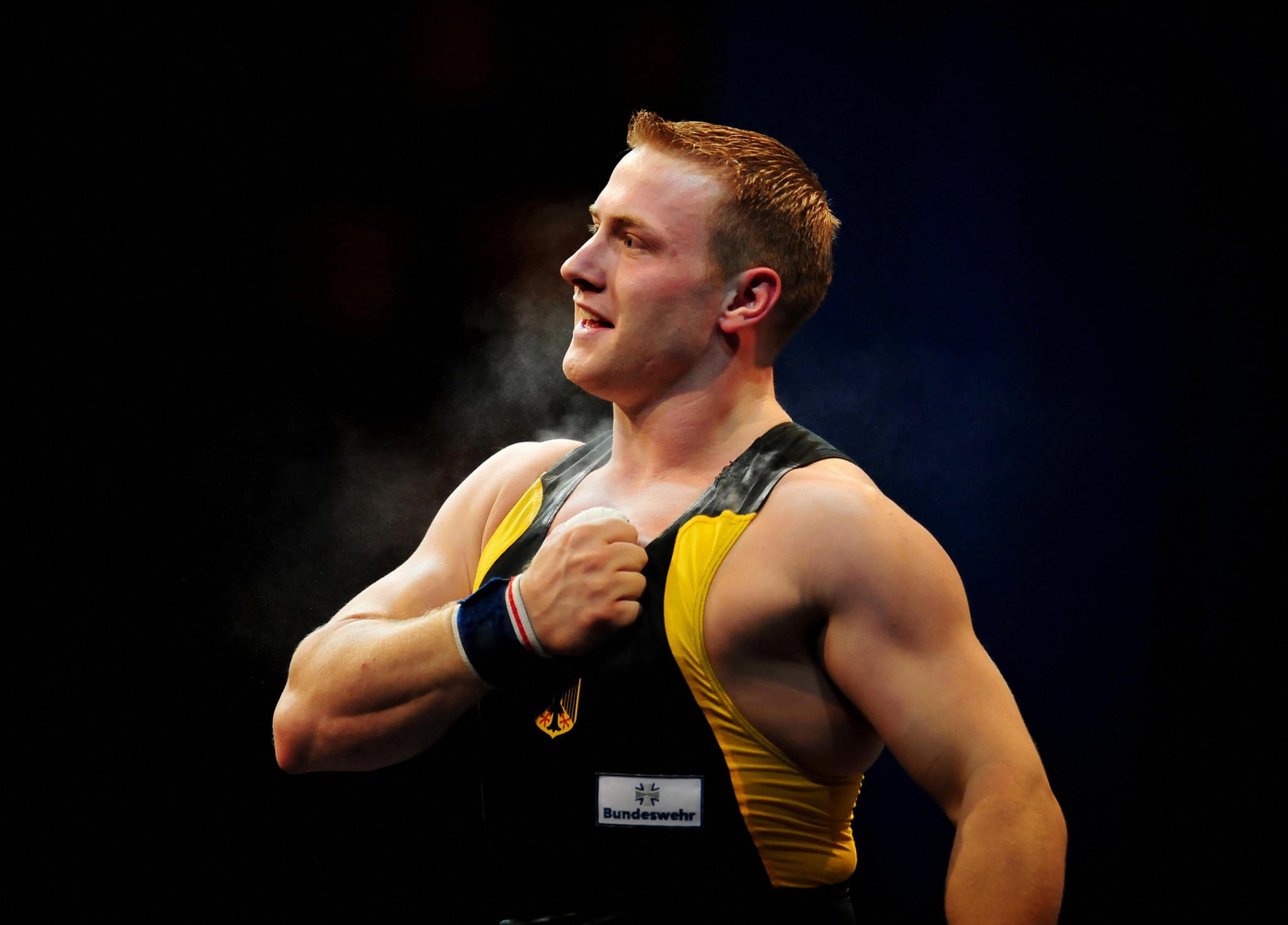 Richard McLaren's report was damning of the IWF under Aján's reign, detailing how the Hungarian secured power by buying votes and exposing doping cover-ups and missing funds.

Jürgen Spieß, an Athleten Deutschland member and representative of the German Weightlifting Federation, said that the report showed evidence of an "open secret" within the sport.

"The investigations finally confirm by an independent source what has been an open secret in the weightlifting community," Spieß said.

"It is also clear that the results probably reveal just the tip of the iceberg.

"I now expect comprehensive investigations from all countries and one hundred per cent cooperation from the IWF."

Athleten Deutschland, an independent body comprised of top-level athletes in Germany, wants "a comprehensive personnel and structural re-launch" the IWF.

Spieß, who won a gold medal at the 2009 European Weightlifting Championships, added: "We need to create opportunities for the next generation of weightlifting athletes.

"Instead of personal gain and preservation of power of single officials, athletes must finally be the focus of the Federation and thus of any reform efforts."

Athleten Deutschland says that democratic representation for athletes is required and that reform will only be credible if overseen by an independent committee after some of the IWF Executive Board refused to cooperate with the McLaren inquiry.

The inquiry came after revelations made in a documentary by German broadcaster ARD, and Athleten Deutschland complained that the "fact that once again it took journalists to uncover a scandal and not organised sport itself causes deep concern".

There have been some calls for the for the Board to resign following the report's publication, but Acting President Ursula Papandrea has said that to "defame the integrity of the entire Board is unfair."

United States Anti-Doping Agency chief executive Travis Tygart, athletes’ representative body Global Athlete and former IWF Board member Moira Lassen have all said that the Executive Board should step aside and allow an independent body to run the organisation until the next elections.

Maximilian Klein, representative for international sports policy and organising at Athleten Deutschland, said that the case of the IWF demonstrated that the flow of money in the Olympic Movement must be "traceable and transparent" to ensure athletes can benefit.

"The International Olympic Committee (IOC) never gets tired of emphasising that 90 per cent of its revenues flow back into sports and therefore a direct participation of athletes in the multi-billion-dollar revenues is not appropriate.

"The blatant case of the IWF is just one of many in international sport, where millions earned through the marketing of images and the hard work of athletes are misappropriated and are not benefiting the athletes as the last link in the chain.

"It is obvious that the auditing systems of the IOC are not effective.

"The finances and money flows within the Olympic Movement must be fully investigated, traceable and transparent."

Antonio Urso, the man who was twice beaten by Aján in elections corrupted by bribery, is considering suing the disgraced former President, but said he expected the Swiss judiciary system to take criminal proceedings and would await their outcome before acting.