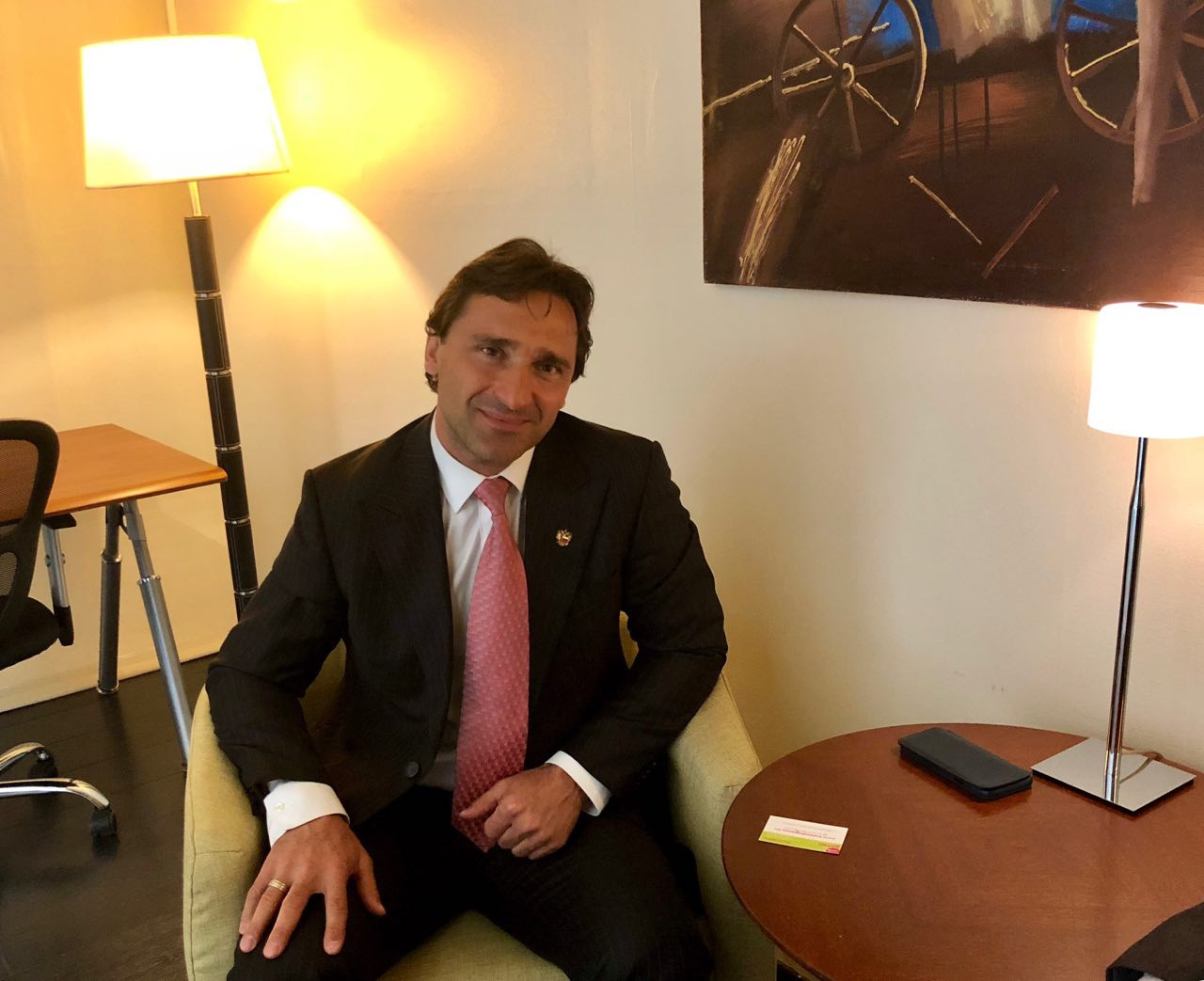 Maxim Agapitov, President of the Russian Weightlifting Federation said: "The initiation of a criminal case against Aján is not just a possibility, it is a necessity after what has been revealed."

The findings of the McLaren Independent Weightlifting Investigation state that under the "autocratic, authoritarian leadership" of Aján more than $10 million (£7.89 million/€8.85 million) was unaccounted for, doping positives were covered up, and there was "shocking and scandalous" manipulation of elections by paying bribes for votes.

The investigation was conducted on behalf of the IWF Executive Board after allegations of corruption were raised in January in a German TV documentary, to which Agapitov contributed.

Another source of information for that documentary was Christian Baumgartner, who lost his seat on the IWF Board at the corrupt 2017 electoral Congress.

Baumgartner, President of the German Weightlifting Federation, believed up to $8 million (£6.3 million/€7.08 million) had been put in "secret" accounts controlled by Aján and was shocked to learn of another "hidden" account, and that the sum involved was far higher than he thought.

He was unaware of the bribery for votes that happened in Bangkok, Thailand at the 2017 electoral Congress, where he expected to retain his seat.

He supported Aján's rival for the Presidency, Antonio Urso, as did other senior Board members from China, Australia and Canada.

"What happened behind the scenes was clearly very effective," he said.

"Nothing {of the voting corruption} was clear until the first results were announced.

"From that point it was clear that there would be no change in leadership."

Baumgartner said the McLaren Report "has to lead to legal action by the Swiss or Hungarian authorities.

"Aján travelled on a diplomatic passport and he was laundering money.

“The money laundering part of the McLaren was, to me, the most shocking.”

Aján resigned as President of the IWF in April, having been the governing body’s General Secretary for 24 years, then President since 2000.

In an open letter issued last night Aján claimed the accusations against him were "unfounded" and said he wanted to "maintain a close relationship with the IWF and the weightlifting family."

Baumgartner, who has no intention of trying to return to the IWF, believes the report has provided weightlifting with a welcome opportunity to reform.

"Some say the report is a disaster but I say this is the biggest chance weightlifting has had," he said.

"Ursula Papandrea (IWF Interim President) has a very clear idea of which way the IWF should go, and I hope she goes on to implement her ideas."

A statement by USA Weightlifting said: "We are hopeful that what was revealed will bring about fundamental and lasting change to the IWF.

"Athletes deserve an International Federation that will advocate for them and uphold the ideals of clean sport, fairness and transparency.

"Without athletes, weightlifting would not exist."

The athlete representative body Global Athlete also issued a statement, in which it said the level of corruption in the IWF had "undermined the rights of every weightlifting athlete" and that Aján had instituted "a system that used a fear of retribution to silence athletes."

It added that "engaging the athletes is a crucial step towards IWF reform."