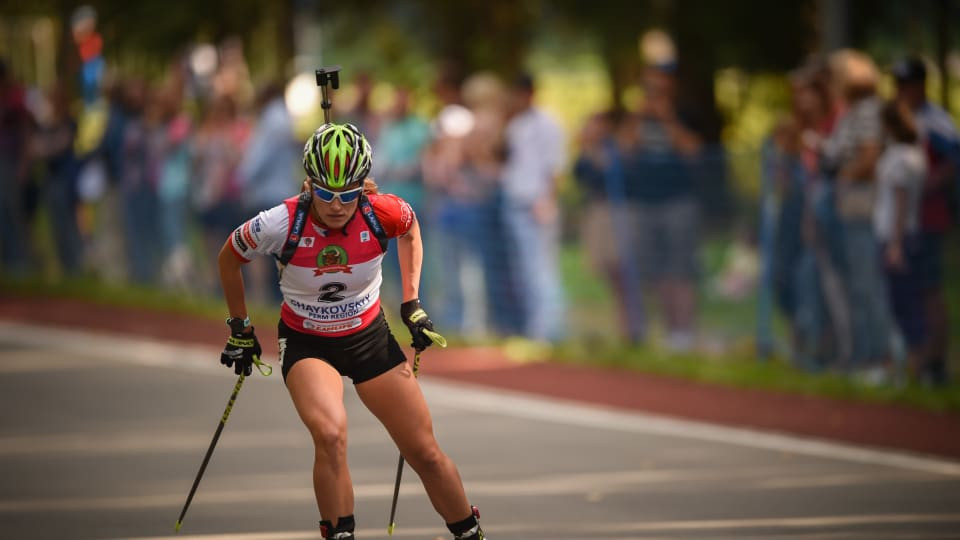 The International Biathlon Union (IBU) has announced the cancellation of the 2020 Summer Biathlon World Championships due to the ongoing COVID-19 pandemic.

It was decided the Championships would not go ahead due to safety concerns with the cancellation being agreed by the IBU Executive Board during a two-day meeting via video conference.

This year's edition of the World Championships were scheduled to take place from August 19 to 23 in Ruhpolding in Germany.

However, the German Government has decided to cancel all mass events in the country until August 31 to curb the spread of the virus.

This led to the German Ski Federation and the Organising Committee for the World Championships to withdraw from hosting duties, returning the rights to the event back to the IBU.

The IBU Executive Board evaluated the option of reallocating the event to another location, but due to the ongoing crisis, travel restrictions and social restrictions in different nations as well as a limited window left on the biathlon calendar, they decided to cancel the event.

There have been more than 7.03 million confirmed cases of COVID-19 worldwide, resulting in the deaths of over 403,000 people.

IBU President Olle Dahlin said: "It is with great sadness that we have had to cancel this year’s Summer Biathlon World Championships.

"We understand that it will be a great disappointment to all the athletes who have been training for the event and the fans who have been looking forward to it.

"We fully understand and support the decision by the Organising Committee in Ruhpolding and the German Ski Federation to return the hosting rights.

"We are committed to delivering fair and safe competitions but with the challenges and uncertainty caused by COVID-19 it was agreed that it was not possible to hold the event this year.

"We look forward to seeing the return of the Summer Biathlon World Championships in 2021 in Nove Mesto na Morave."

Nove Mesto na Morave in the Czech Republic has also bid for the 2024 and 2025 IBU World Biathlon Championships.

Also bidding for 2025 are Lenzerheide in Switzerland and Minsk-Raubichi in Belarus.

The IBU Congress has also been rescheduled to November 13 to 15 after it was originally scheduled to take place in Prague from September 10 to 13.