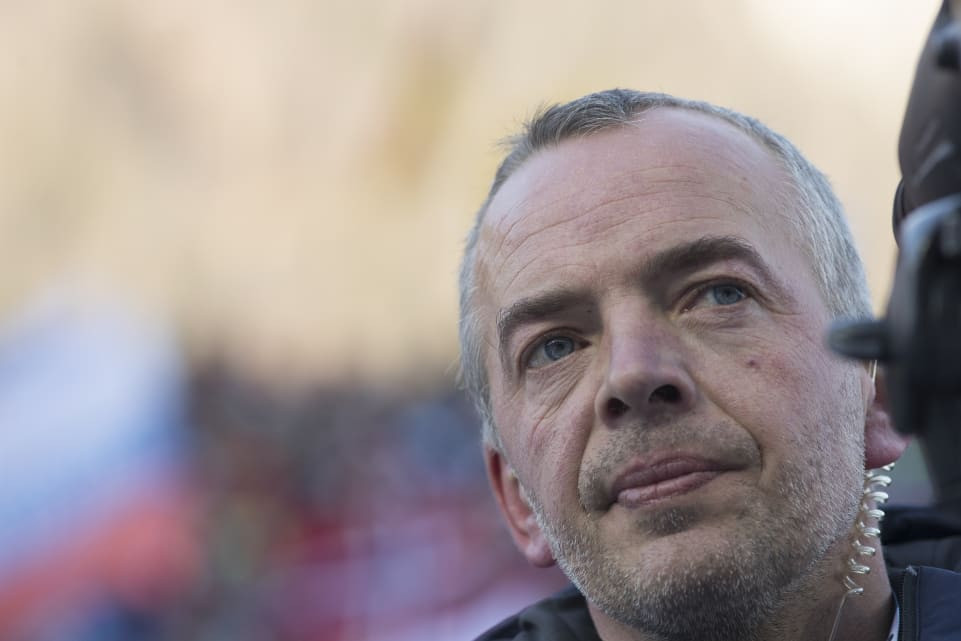 Numerous nations have announced changes to their biathlon coaching teams for the upcoming 2020-21 winter season.

One of the big names to make a move was France's women's shooting coach Franck Badiou who left his position, to be replaced by the experienced Jean-Paul Giachino.

Giachino, who is 57 years old, had previously been the shooting coach for women's shooting from 2007 to 2018 and recently worked in the same position for the French juniors alongside junior head coach Simon Fourcade.

Speaking to Ski Chrono, he said he was delighted to return to the International Biathlon Union (IBU) World Cup.

Giachino said: "When I was offered the job, I was surprised.

"I am sorry to leave the juniors, but I am still attracted to the World Cup.

"I know the circuit well and the girls know me, I have no magic wand, but I have convictions and philosophy.

"The girls had a good season, but they lacked consistency in shooting.

"We have a job to do and no time to waste, there are two years before the Winter Olympics - the time will go very quickly."

Another return sees Ondřej Rybář move back into his position of men's head coach for the Czech Republic, after a spell as the nation's sporting director.

Rybář left his role after the Pyeongchang 2018 Olympics to spend more time with his family and travel less, but was often regarded as the key to Czech Republic's success in the sport.

Moving back, he said: "I don't see it as a radical change, there are still people around the team who have been working together for a long time.

"I would rather say that we regrouped the team a little and redistributed our work activities.

"We are looking for the best way to handle a demanding programme."

From moving across positions to across borders, Gerald Hönig will go from Germany to Austria to work as the shooting coach for the women's team alongside Markus Fischer.

He had previously worked as the German women's head coach from 2014 to 2018 before taking the position of shooting coach for the team.

Replacing him in Germany is Engelbert Sklorz who has previously coached Olympic champion Arnd Peiffer, while Tobias Reiter returns to the German set-up, working with the women's team.

Juraj Sanitra has also earned a promotion in Ukraine, moving from the men's coach to being head coach of both the men's and women's teams.

The Slovak will now monitor both squads ahead of Beijing 2022, with Alexey Kravchenk and Roman Pryma now taking charge of the men's team and Alexander Bilanenko and Igor Yaschchenko guiding the women.

Andrei Padin, who has years of experience working with the Russian team in various roles, will now coach Belarus' men's team.