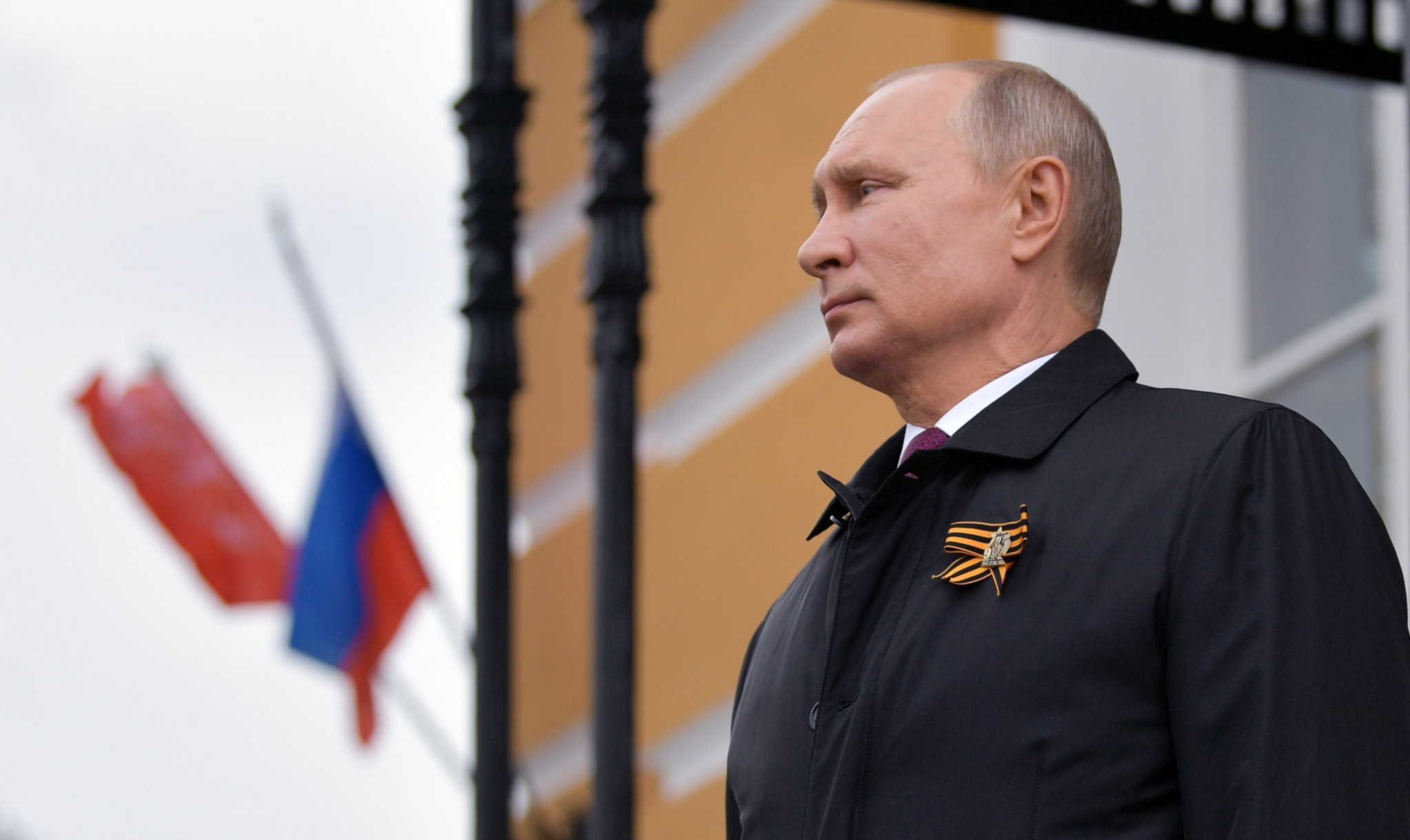 In February, Ustyugov, who earned team relay gold at the Sochi 2014 Winter Olympic Games, was found by the International Biathlon Union's (IBU) Anti-Doping Hearing Panel to have been in breach of regulations based on analysis of the Moscow Laboratory Information Management System database.

Ustyugov's results from August 27 2013 through to the end of the 2013-2014 World Cup season are set be disqualified, which would see the Russian stripped of his Olympic gold medal.

He was also handed a two-year ban, although the 34-year-old has already retired.

In March, Ustyugov announced he would be appealing the decision at CAS.

According to Russia's official state news agency TASS, Ustyugov also filed a lawsuit against the IBU in the Austrian state court after he was charged in a separate case by the Biathlon Integrity Unit (BIU).

TASS have since reported that Ustyugov has undergone genetic tests to prove his innocence.

This was revealed at a genetic technology development meeting, attended by Putin and Russian Engelhardt Institute of Molecular Biology director Alexander Makarov.

"The athlete’s lawyers approached us, asking to determine whether his DNA has some unique genetic particularities that cause high haemoglobin levels since these haemoglobin levels can be constantly observed in his body," Makarov said.

"All of Ustyugov’s, as well as his parents’ genes, were identified.

"It turned out that three genes, the most vital ones responsible for increased haemoglobin, had rare mutations causing the high levels of haemoglobin."

It is believed the data will be used by Ustyugov during his appeal at CAS.

Putin thanked Makarov for his help in the case.

"Thank you for helping our athletes, this help is coming at the very right time," Putin said.

"I think it will be a highly valid argument in this issue."

Ustyugov is a double Olympic gold medallist, having won the mass start at Vancouver 2010 and also picked up a bronze in the relay at those Games.

The International Olympic Committee has accused Russia of "systematic manipulation" of the anti-doping system at Sochi 2014, sparking a crisis which is still not resolved.

Russia has only been stripped of four medals earned at their home Games, however.