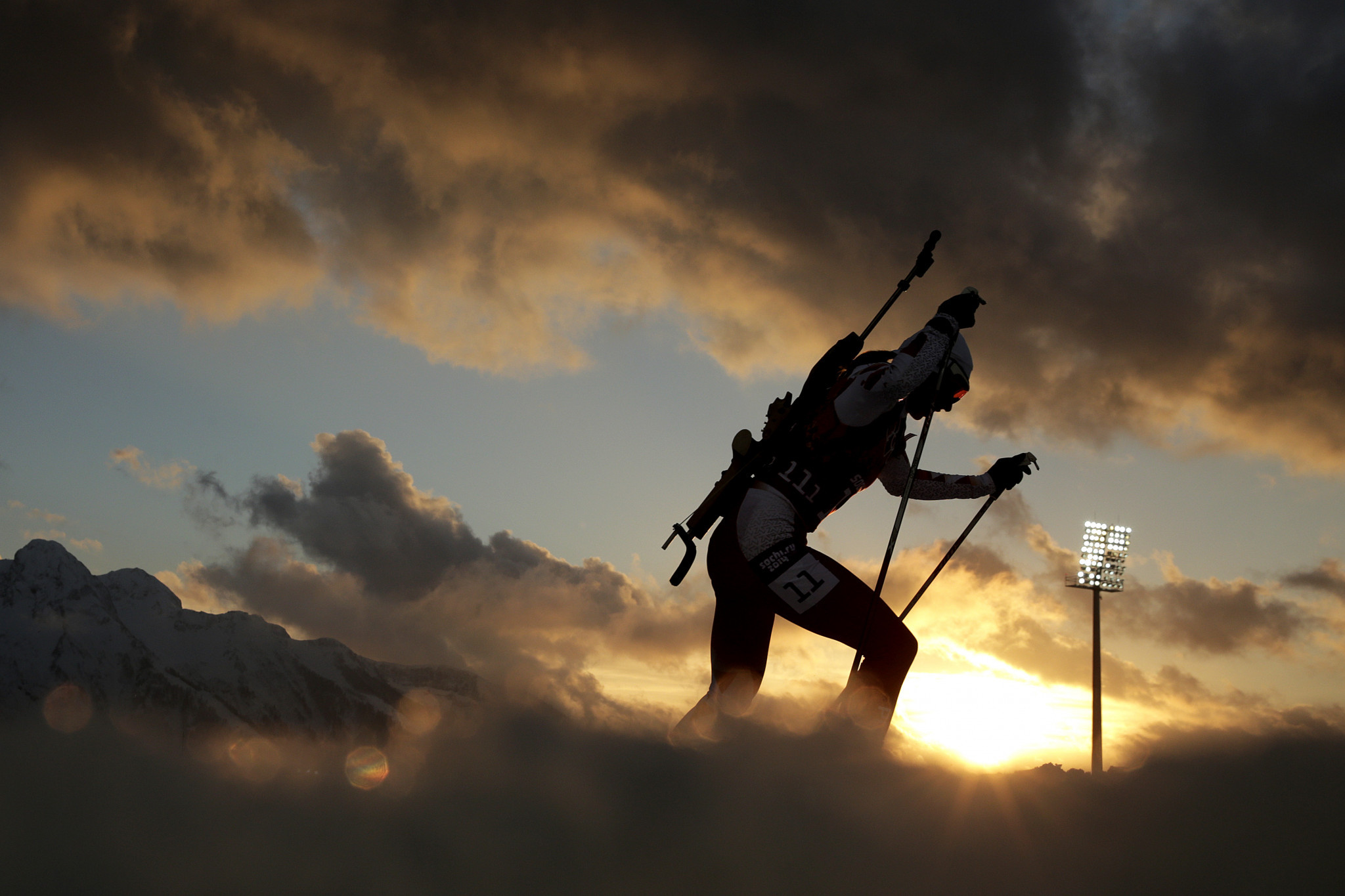 A survey of biathlon fans conducted on behalf of the International Biathlon Union (IBU) has shown that 78 per cent believe climate change is the biggest issue facing the sport.

In excess of 4,200 fans responded to the survey, carried out by Two Circles, and 85 per cent went on to say the environment influences the decisions they make.

These results were made public shortly before IBU Preident Olle Dahlin was again appointed to the International Olympic Committee's Sustainability and Legacy Commission.

Sustainability is a key aspect of the IBU's Target 26 initiative - a strategy to progress the sport through the next two Olympic cycles.

"Sustainability is an increasingly important and relevant issue in sports - and no sport is more affected by climate change than biathlon," read the Traget 26 brochure.

"The IBU must take a strong stance on becoming an increasingly sustainable and environmentally-friendly sport, becoming a thought leader among International Federations."

Establishing biathlon as a leader in promoting sustainable sport is one of the stated goals of Target 26.

When asked about the biggest challenges facing #biathlon an overwhelming majority of those who were surveyed chose climate change. Fans also believe the IBU has a strong responsibility to tackle the issue. pic.twitter.com/XrTVXXKdqH

The IBU says it is currently developing a sustainability strategy which will be presented to and discussed with stakeholders later this year.

People from 73 different countries responded to the survey, which the IBU will use to help refine Target 26.

Per the National Aeronautics and Space Administration (NASA), 19 of the 20 warmest years on record have occurred since 2001.

The rising temperatures can have disastrous environmental consequences, in addition to making it harder to stage biathlon events.