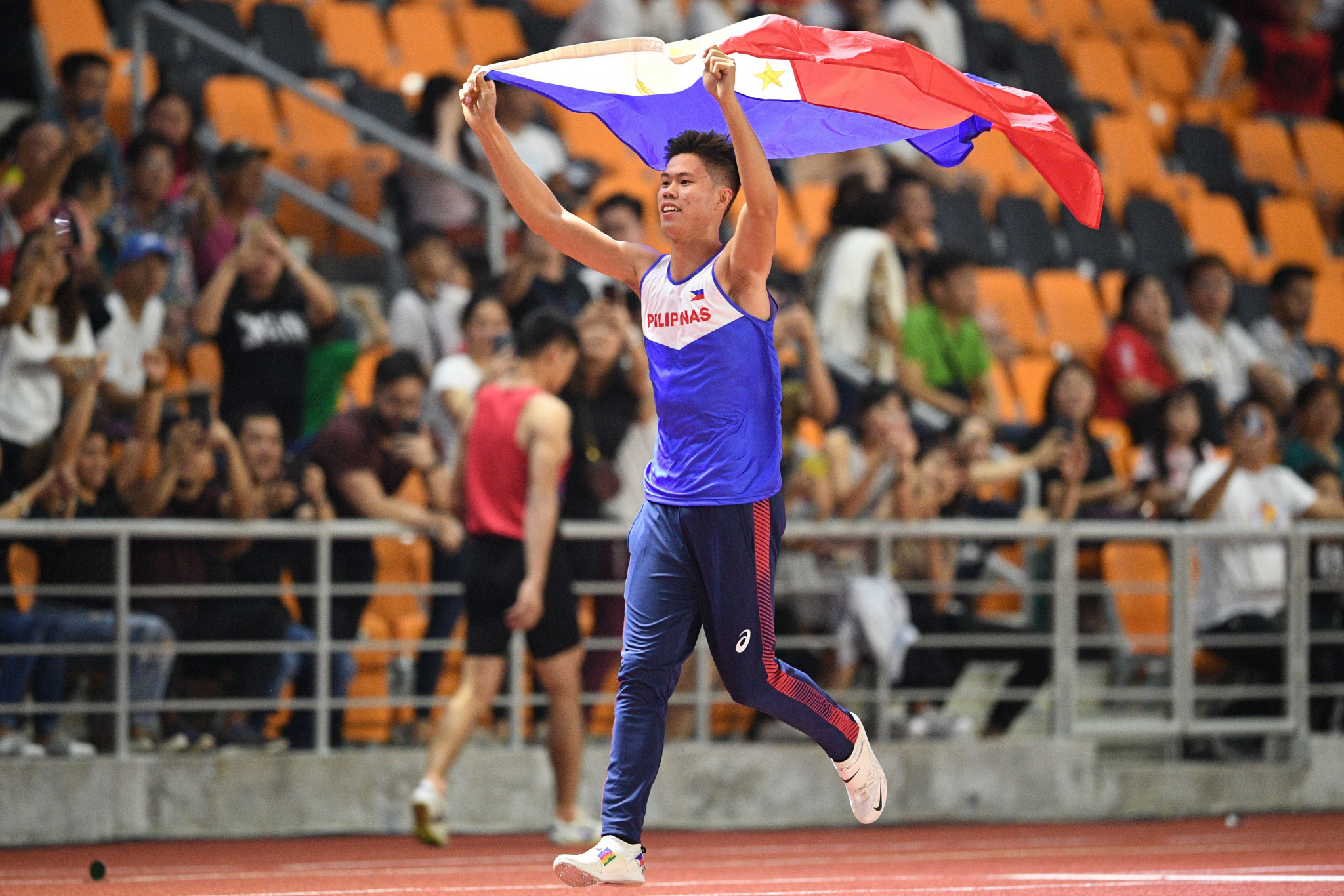 Filipino pole vaulter Ernest Obiena has said he has returned to focusing on getting the fundamentals correct after the Tokyo 2020 Olympics were postponed.

Obiena, who won gold at the Asian Athletics Championships and the Summer Universiade in 2019, was in strong form ahead of his scheduled Olympic debut this year.

After his two big wins, Obiena came close to making the final at the World Athletics Championships in Doha late in the season, finishing 15th with a clearance of 5.60 metres – short of his winning height at the Universiade of 5.76m.

He also won at the 2019 Southeast Asian Games in December after the World Championships, but Tokyo 2020 was moved back to 2021 due to the ongoing COVID-19 pandemic.

The Games are now scheduled to start on July 23 next year.

In a news conference with reporters, Obiena said he was "back to basics" in training.

"I am at the rebuilding stage or foundation training," the 24-year-old said.

"We were planning to peak by around June or July this year, but it obviously isn't going to happen now.

"Basically, we just have to continue the preparation in a different way.

BREAKING: Pole vaulter Ernest John Obiena is the first Filipino to qualify for the 2020 Tokyo Olympics after clearing 5.81 meters in an athletics meet in Italy!! Mabuhay ka EJ! ?? pic.twitter.com/7YpZWtBdNl

"We are going to make the foundation training a little bit longer, we have to peak in August, we have to stay sharp, that's how you improve: you compete."

Obiena is currently living in Formia in Italy during the lockdown period, and will hope to return to training soon with his coach, Ukrainian Vitaly Petrov.

Last year, Obiena cleared 5.81m to further break The Philippines' national record, which achieved the qualification standard of 5.80m for the Olympics.

Despite not being sure about the postponement at first, he is happy to continue his work into 2021.

"To be honest, at the start I didn't want the Olympics to be postponed, but now I do," he said.

"I felt that even if I don't have any Games this year, what I'm really preparing for is not the time of competition but the Olympic competition itself.

"That's been my whole mindset since last year."

One of the nation's best sports stars, Obiena is being supported with funding by the Philippine Athletics Track and Field Association.