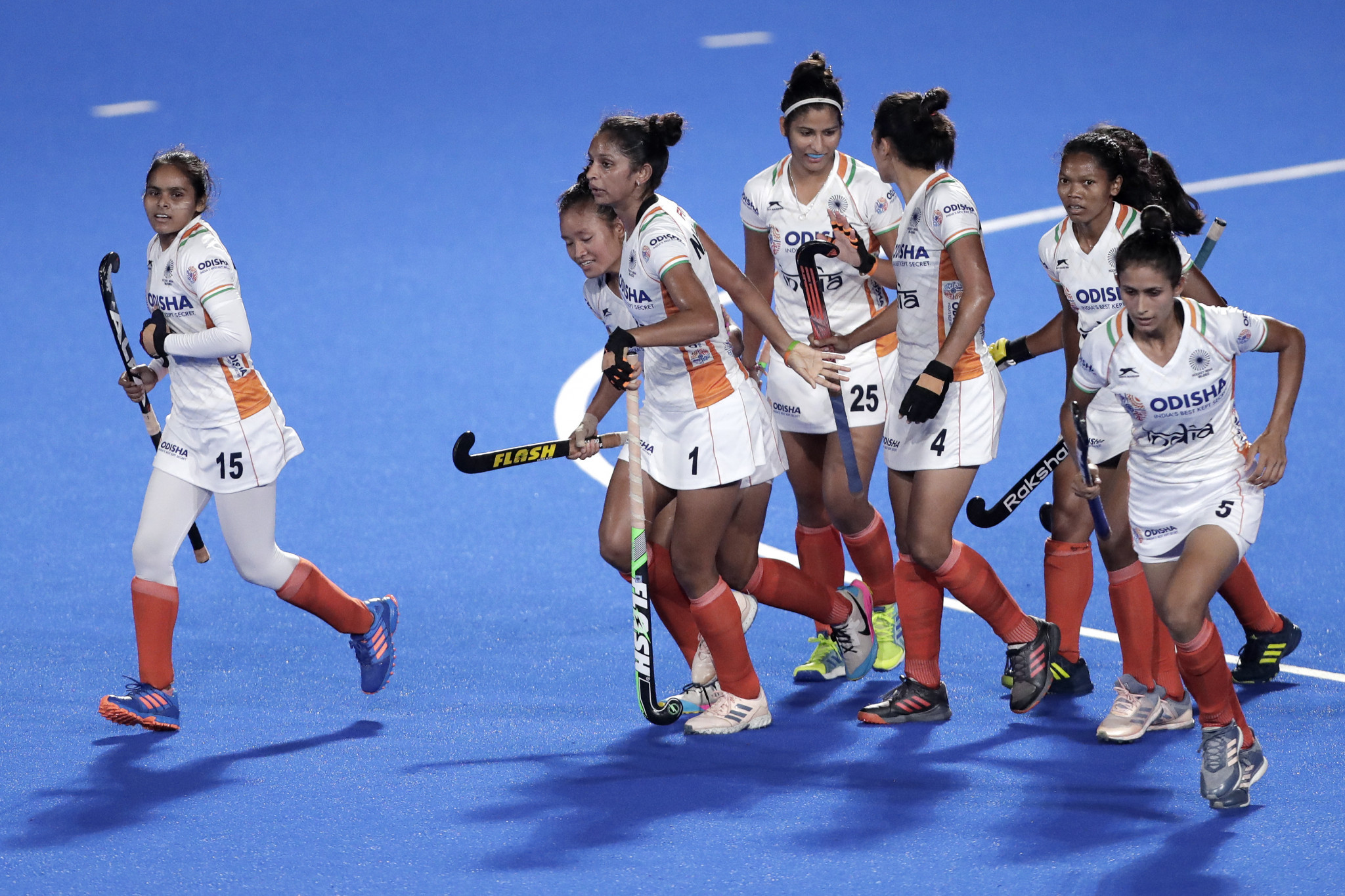 Members of the men and women's Indian hockey teams are set to return home after being in lockdown in Bengaluru.

A total of 72 players and staff members have been at the Sports Authority of India’s campus in Bengaluru since the start of March.

They were unable to leave after a nationwide lockdown was imposed to restrict the spread of coronavirus.

Hockey India has now said players can return home if they wear a mask and carry hand sanitiser while travelling, as reported by Sportstar.

While at home, they are expected to only interact with family members, train in isolation and leave the house only for essential travel.

Once team members return to the training camp, they will have to go into a two-week quarantine period.

Depending on the availability of testing, they may have to enter a third week.

Training is also set to take place in groups of no more than six people.

Tackles will be allowed but players will be unable to celebrate together, while all training equipment such as balls, sticks and towels will be sanitised after every session.

Like all sport, hockey has been suspended due to the pandemic.

The International Hockey Federation (FIH) Hockey Pro League has been put on hold until at least July, with the season extended through to July 2021 to ensure it is completed.

India recently moved up to fourth in the FIH men's world rankings, while the women's team are ninth.