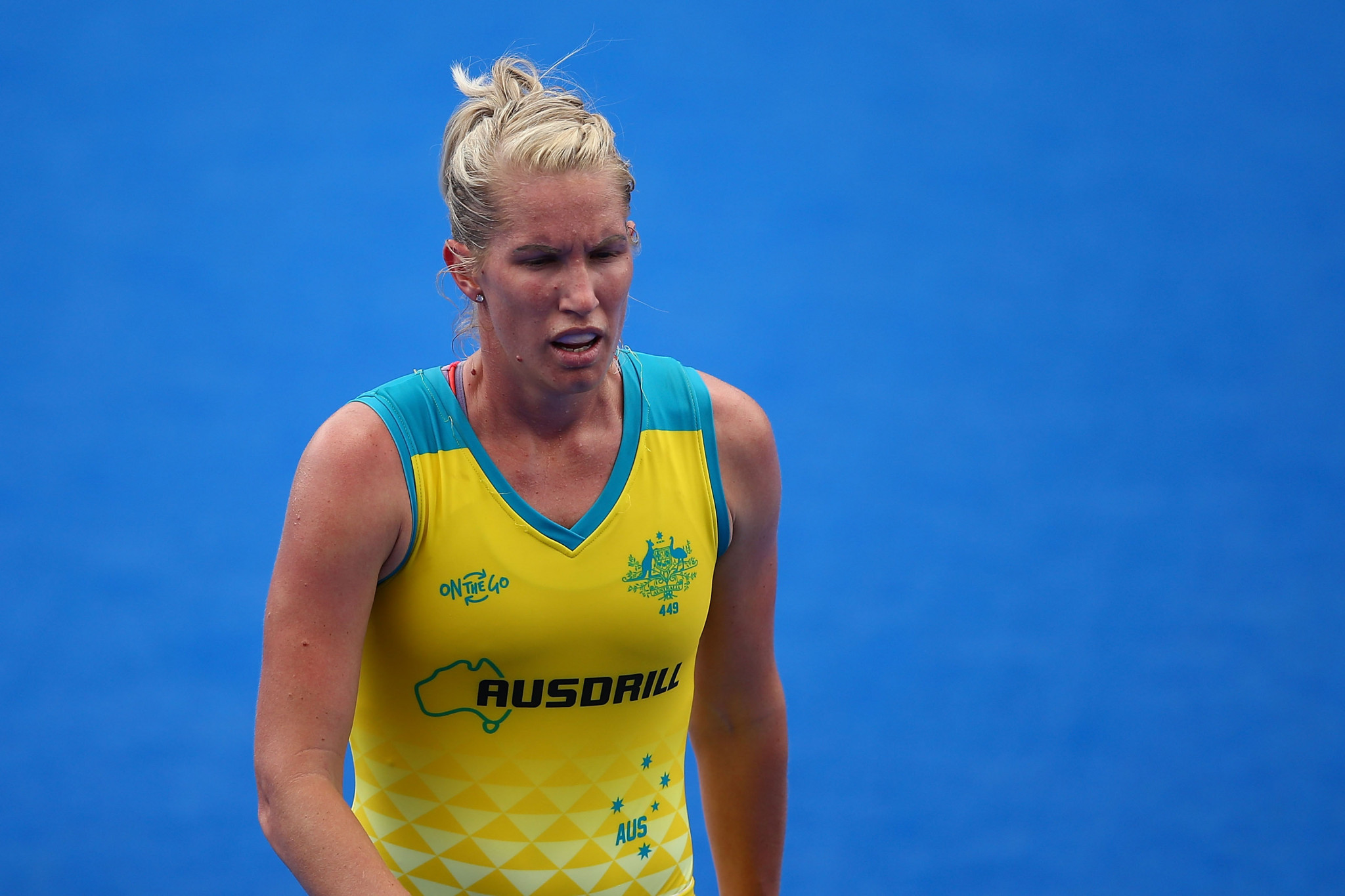 Australia's women's hockey co-captain Jodie Kenny has said she will delay her retirement until 2021 so she can compete at the postponed Tokyo 2020 Olympics.

Kenny, who is a two-time Olympian with the Hockeyroos, had initially planned to retire in August after the Games, but will now wait another year.

It follows Tokyo 2020 becoming the first Games in Olympic history to be postponed, due to the ongoing COVID-19 pandemic.

Speaking to 7 News, Kenny said: "At first, hearing the news, I was quite emotional.

"Obviously I invested a lot into preparing for an Olympic Games, but you could see it coming.

"I could definitely see the bigger picture, but it was still an emotional time to have those goalposts move on you after investing so much effort and time into training."

Kenny said that any Games without fans would be unusual, but she would still be grateful to be able to compete if this was the scenario.

She added: "It would definitely be very different to my two other Olympic campaigns.

"But to be honest, we would be so grateful to be out on the pitch and have the opportunity to compete in Tokyo 2020, even if it is in 2021.

"I think that's what's making these times so difficult – it's that there is so much uncertainty.

"We don't know when we can get on the pitch, we don't know what the travel restrictions will be like in the lead-up for preparation.

"Every country is at different phases of this virus, we just have to wait and see and prepare as best we can within Australia and with what access and facilities we have here.

"Every country has the same difficulties and restrictions, so we are making the most of what we can in our preparation.

"We have moved into more structured training where they provide us with gym programmes and running programmes.

"We still can't get out on the pitch and we're itching to do that, but we're waiting until it is safe."

Kenny and fellow co-captain Emily Chalker are two of the highest-capped players in Australian hockey, with 233 and 243 appearances respectively.

Australia will be looking for their first Olympic medal in women's hockey at the Games since they won at home at Sydney 2000.