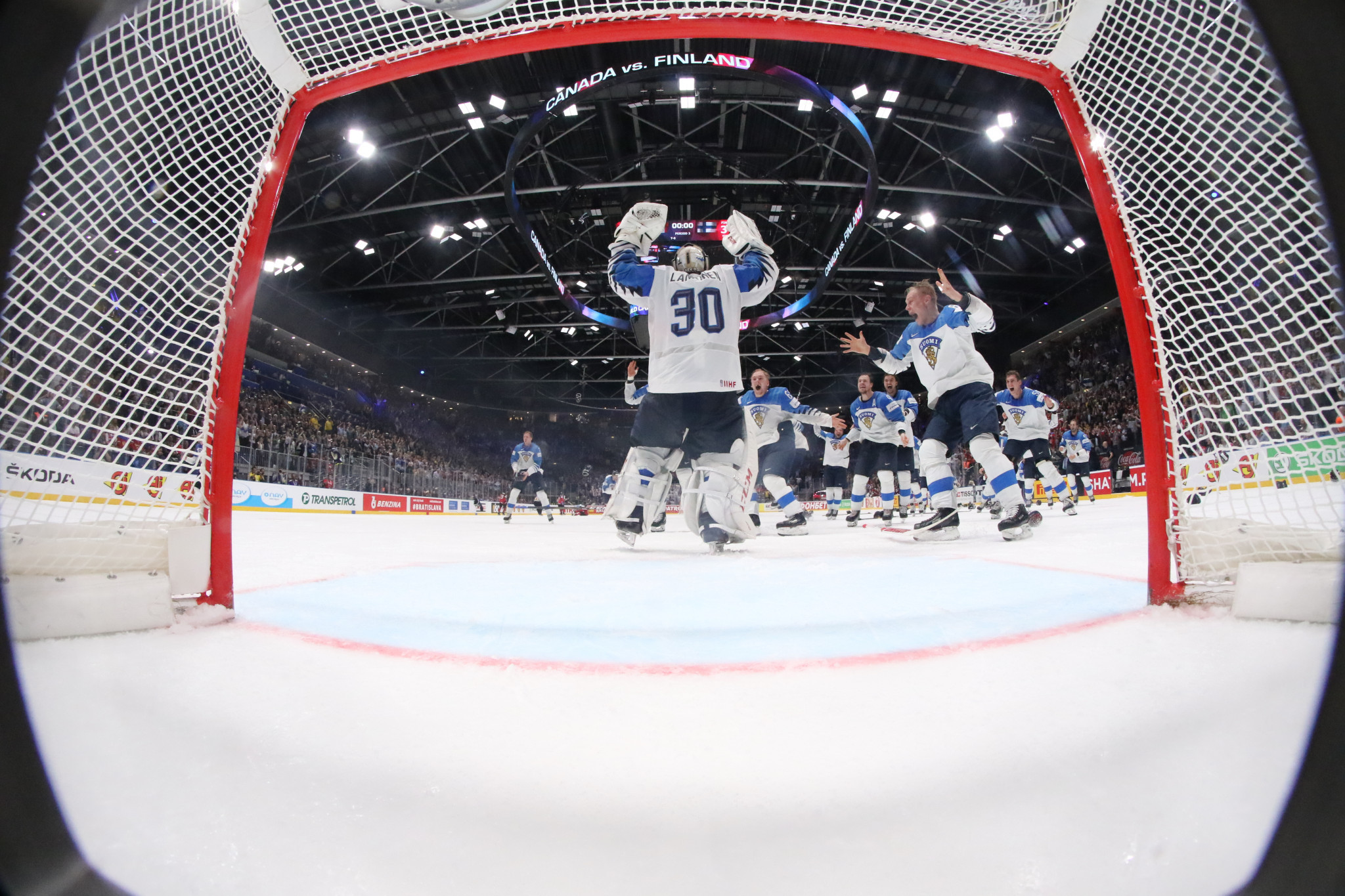 International Ice Hockey Federation (IIHF) plans to push back the dates of the 2021 Ice Hockey World Championships by two weeks in anticipation of delays to national league seasons.

The recommendation was made by the IIHF Council during an online meeting, which also confirmed plans to extend their mandate for a further year due to the coronavirus pandemic.

Elections are instead expected to be held during the Semi-Annual Congress next year, which would see René Fasel remain as President for an additional year.

Fasel, 70, had been due to step down after 26 years as IIHF President.

Next year’s Ice Hockey World Championships are currently scheduled to take place from May 7 to 23 in Belarus and Latvia.

The IIHF Council has proposed pushing the event back by two weeks, amid the ongoing impact of the coronavirus pandemic.

Revised dates for the event would be May 21 to June 6.

Approval would need to be granted by the IIHF Congress.

The move would also apply to the Ice Hockey World Championship Division I Group A and B events, as well as the top tier competition.

The IIHF said the recommendation has been made due to expected delays to the start of national leagues, with most of the countries due to conclude their playoffs prior to the World Championships.

We have the groups for the 2021 #IIHFWorlds in Minsk?? and Riga?? - an event in about a year from now which we all very much look forward to!

"It is already apparent that the start of the season will be delayed for many of our top leagues," said Fasel.

"We have to try and adapt our schedule to be able to give more days for European leagues and clubs to finish their seasons."

Groups for the World Championships have been confirmed with Russia, Sweden, Czech Republic, Switzerland, Slovakia, Denmark, Belarus and Britain competing in Group A in Minsk.

The Minsk Arena will serve as the main venue, hosting Group A, two quarter-final games, both semi-finals and the medal games.

The Riga Arena will host Group B matches and two quarter-finals.

The IIHF Council will also vote on a format proposal for the 2021 IIHF Continental Cup at their extraordinary Congress, with a plan to condense the tournament by eliminating the opening round stage and running new three-stage format.

The format would begin with a qualification round from October 16 to 18, followed by a group stage with 16 teams divided into four groups, with the winners facing off in the final round from January 8 to 10.