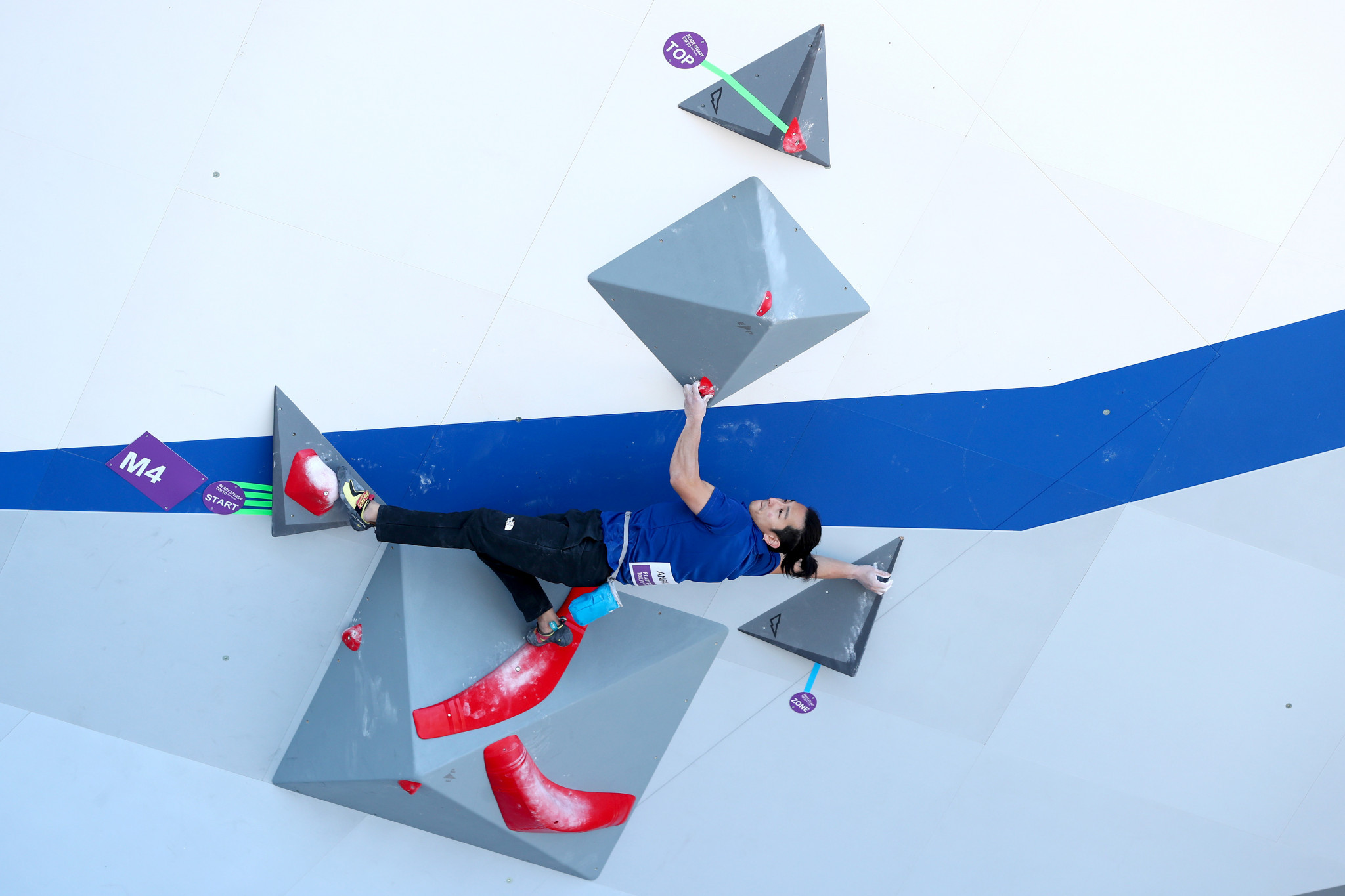 The International Federation of Sport Climbing (IFSC) has announced the cancellation of the World Cup leg in Ljubljana.

Competition in lead climbing was scheduled to take place in Slovenia's capital on September 25 and 26 but has been called off due to the coroanvirus pandemic.

It means that the World Cup in Chinese city Xiamen is currently the only stop on the circuit still scheduled to go ahead, after a spate of other cancellations.

Lead and speed climbing is due to take place there from October 9 to 11.

Slovenia has hosted a Lead World Cup stage for the past 24 years – each time in the city of Kranj.

This year's event was due to be the first in Ljubljana.

"After so many years, it is hard to believe that in 2020 we won't have a World Cup in Slovenia," said IFSC President Marcos Scolaris.

"It is an additional reason to increase our efforts toward the recovery from this coronavirus.

Jože Rovan, the President of the Alpine Association of Slovenia, added: "We had to make a difficult decision and cancel this year's World Cup.

"However, we believe that next season we will be able to enjoy sport climbing spectacles again, so we are ready to organise the competition to the same extent in 2021."

Sport climbing is due to make its Olympic debut at Tokyo 2020, with the Games now pushed back to 2021 because of COVID-19.