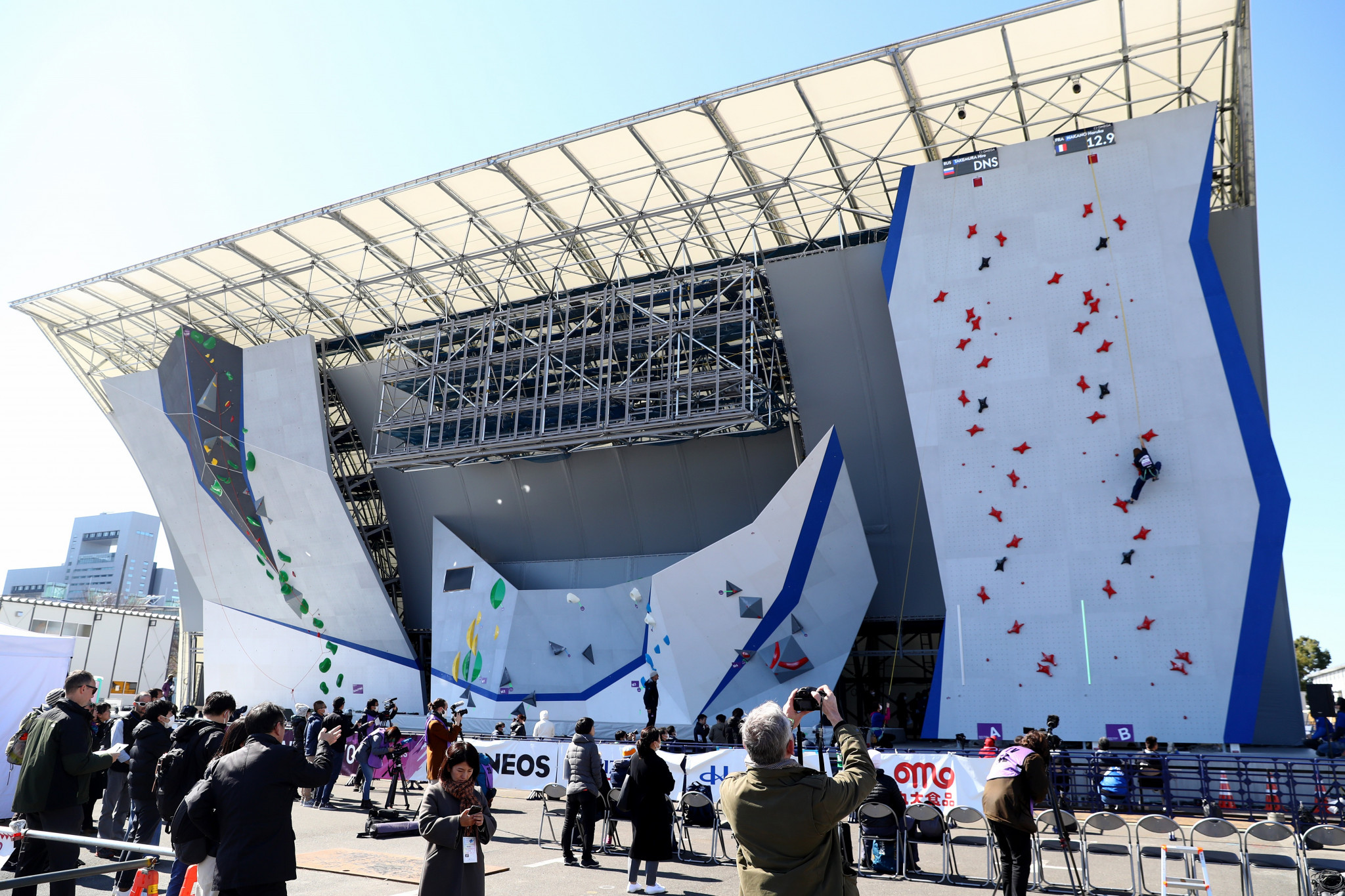 The International Federation of Sport Climbing (IFSC) has announced the cancellation of World Cup events in Meiringen and Villars in Switzerland due to the ongoing COVID-19 pandemic.

In a joint decision with the Swiss Alpine Club, the IFSC decided to not go ahead with the competitions due restrictions that remain in place in Switzerland due to the crisis.

The Swiss Government has announced an easing policy that will allow more shops on Monday (May 11) and training sessions for popular and competitive sport to return, however, there is a ban on events featuring more than 1,000 people until the end of August.

The World Cup event in Meiringen was originally scheduled to open the series on April 3 and 4, but was postponed, while the event in Villars was expected to take place from July 2 to 4.

Gatherings of more than five people will only be permitted in Switzerland from June 8, along with the resumption of professional sport without spectators.

There is no clear indication yet of when the ban on events of more than 1,000 people will be lifted.

Back-to-back Chinese World Cup events in Wujiang and Chongqing have been postponed, as well as one in Seoul in South Korea which was supposed to start today.

Munich in Germany, Salt Lake City in the United States and Innsbruck in Austria have also had their legs of the World Cup circuit postponed, along with two French events in Chamonix and Briançon.

Only two legs have not been impacted so far - one in Slovenia's capital Ljubljana in September and the final leg of the season in Xiamen in China in October.