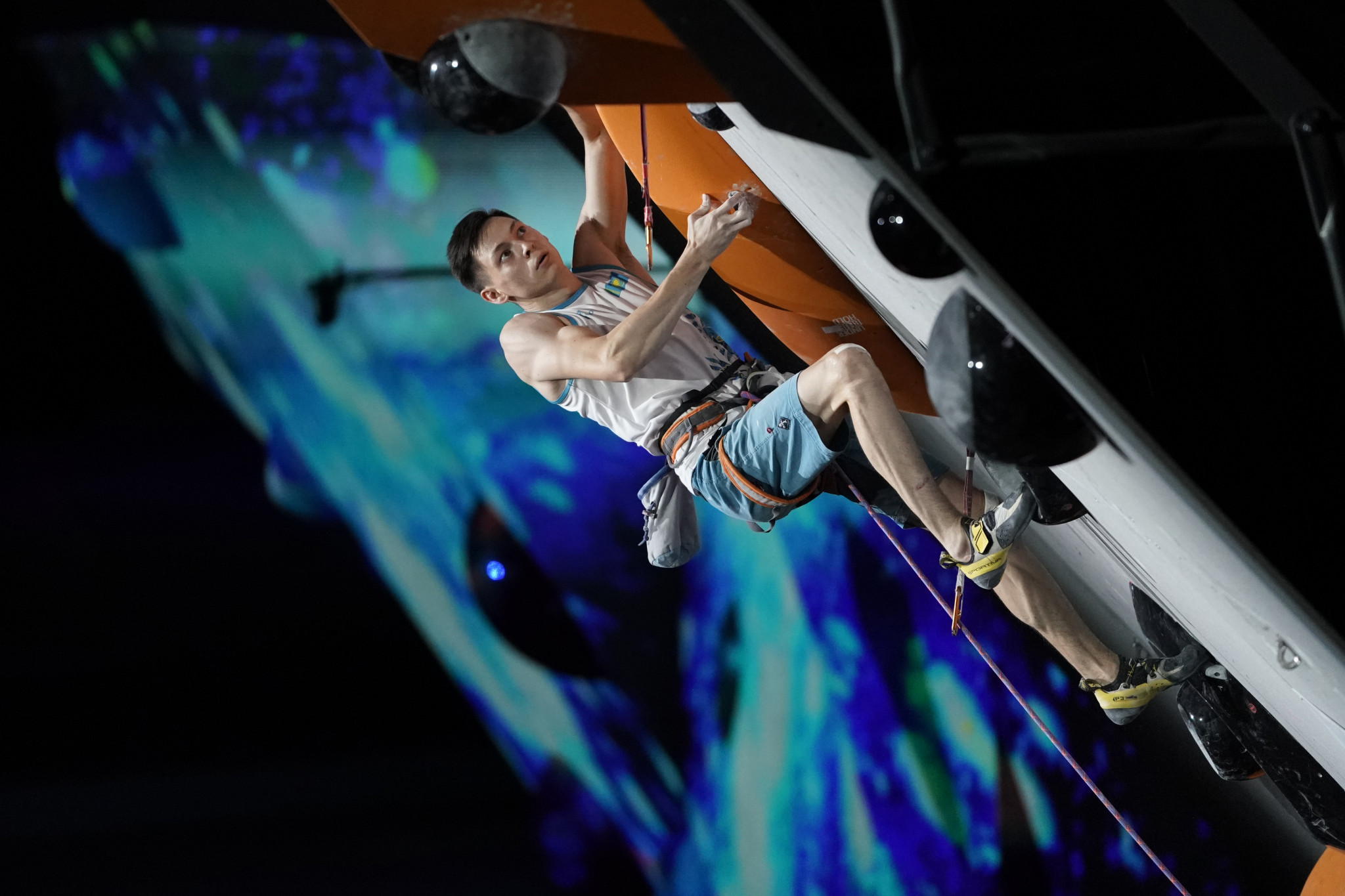 The International Federation of Sport Climbing (IFSC) has announced the host venues for two Continental Championships which also offer a route to Tokyo 2020.

The IFSC Oceania Championships remain in Sydney in Australia, while IFSC Asian Championships have moved from one Chinese city to another and will now take place in Xiamen, having previously been scheduled to happen in Chongqing before being postponed because of the coronavirus pandemic.

Both events were supposed to take place in March but were postponed because of the pandemic.

There will be two Tokyo 2020 quota places - one men's and one women's - on offer at each event.

Only one of the IFSC's five Continental Championships has been held in 2020, the Pan-American tournament.

The European Championships have been moved to October and will take place in Russian capital Moscow.

New dates for the African event, which was due to be in Cape Town in South Africa before being postponed, have not yet been announced.

Sport climbing is due to make its Olympic debut at Tokyo 2020, which has been postponed until 2021 because of the pandemic.