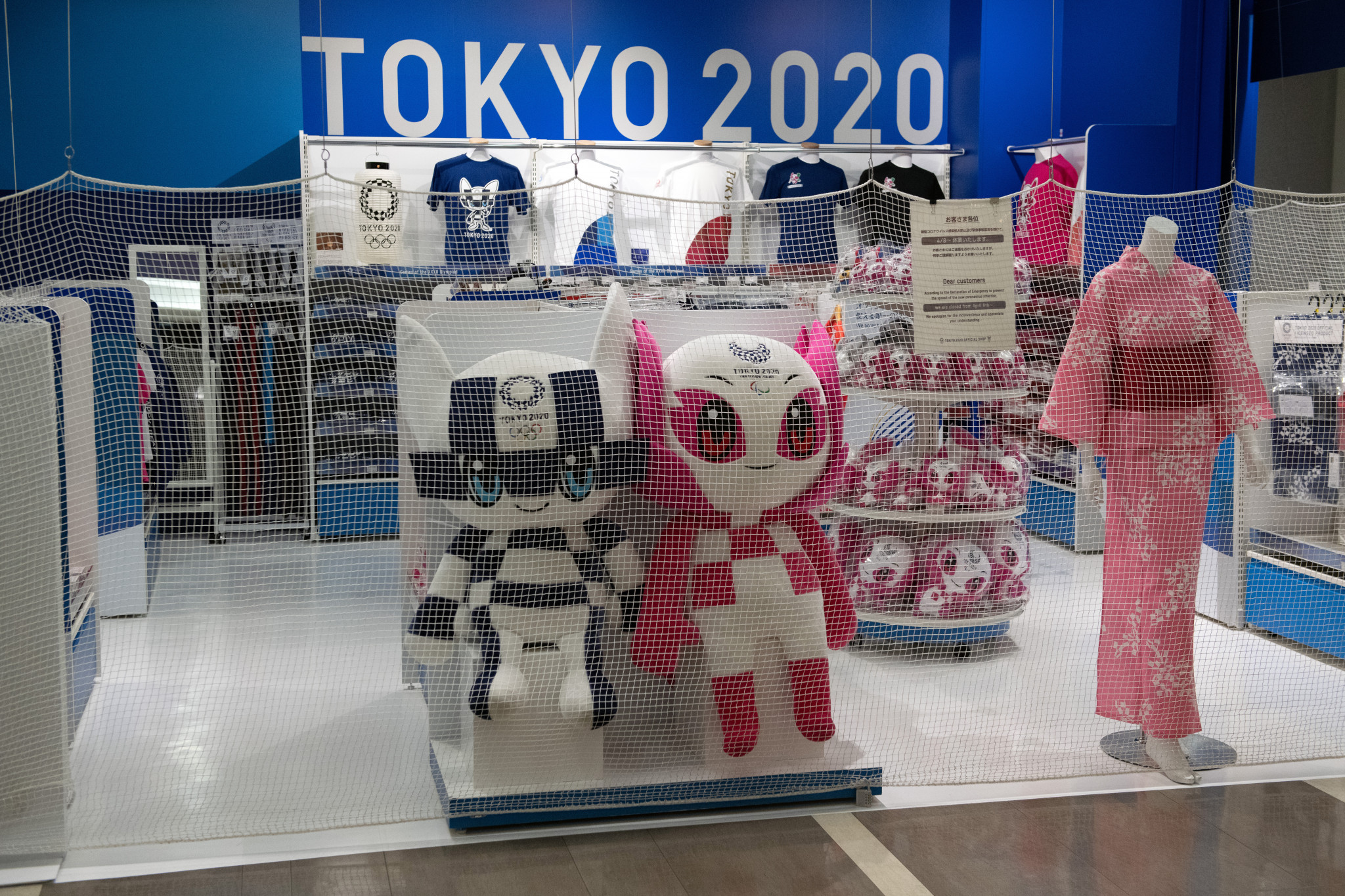 Five shops in Japan selling licensed Tokyo 2020 Olympic and Paralympic products are set to close following the postponement of the Games.

Among a total of 89 licensed shops in the country, five will close and one will be downscaled.

Some of the shops were already affected after Japanese Prime Minister Shinzō Abe declared a state of emergency in seven prefectures on April 7 due to the coronavirus pandemic.

He expanded it nationwide on April 16, with restrictive measures set to last until May 31.

There are nearly 16,000 cases of coronavirus in Japan, resulting in more than 650 deaths.

The contracts between Tokyo 2020 and shop owners are due to expire at the end of the summer, another issue which has emerged since the postponement of the Olympic and Paralympics to 2021.

"We are discussing the contracts with the shop owners," Tokyo 2020 spokesman Masa Takaya said.

"I cannot say precisely how many shops will be affected.

"It is difficult to say how many shops will remain in June."

Takaya said that the organisers are still "committed to achieving the target of sales".

The Games were rescheduled as cases of coronavirus rose worldwide, with the Olympics now planned to take place from July 23 to August 8, 2021 followed by the Paralympics from August 24 to September 5.