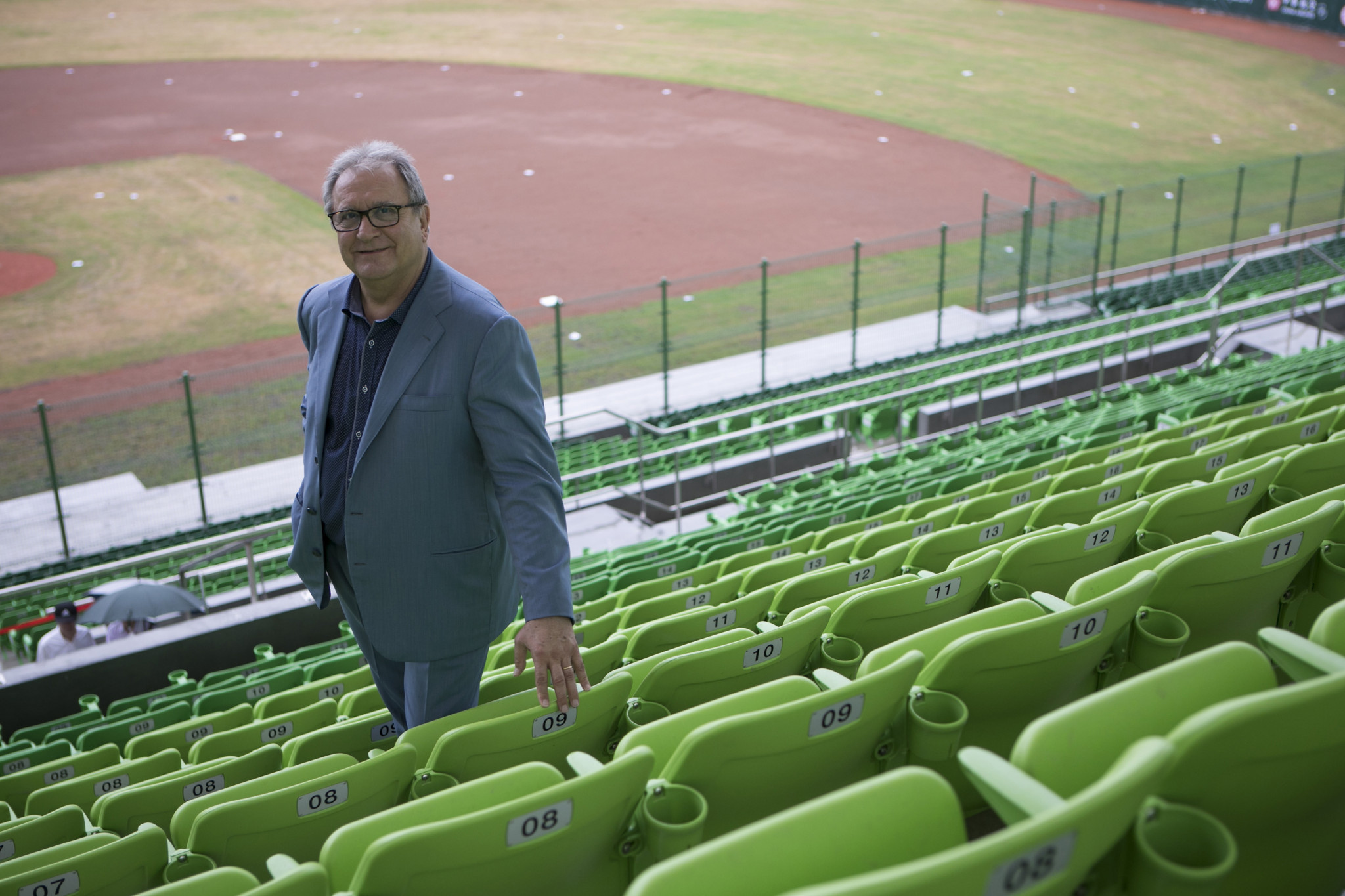 World Baseball Softball Confederation (WBSC) President Riccardo Fraccari is expecting "an explosion of interest in baseball and softball" when restrictions on movement are lifted and recreational sport can resume.

Some professional leagues have already returned - notably the Chinese Professional Baseball League (CPBL) in Taiwan, which is now even allowing 1,000 spectators to attend games.

"It was particularly pleasing to see the CPBL become one of the first professional sports leagues to get its season underway since the start of the pandemic and the Korea Baseball Organization (KBO) is also following suit," Fraccari said, speaking to insidethegames.

"The CPBL and KBO will undoubtedly serve as a blueprint of how baseball, softball and other sports around the world can adapt to the situation we unfortunately find ourselves in."

The KBO resumed last week, with games held behind closed doors and players not allowed to give each other high-fives or handshakes.

They and coaches also have to wear masks in all zones except for the field of play and dugout.

Leagues in other nations also plan to resume in the coming weeks, although South Korea and Taiwan both benefit from being far more in control of the spread of coronavirus than nations such as Japan, the United States and Italy were leagues have stated their intention to return.

Fraccari believes the evidence is clear that fans miss baseball and softball - the challenge as more leagues return to action will be to attract new fans.

"The success of our GameTime Classics series we are currently streaming, where we are trawling through the WBSC treasure chest of video archives to feed baseball and softball fans with some of the amazing games in our history, is evidence of how much fans are missing our sport.

"We are expecting an explosion of interest in baseball and softball when social distancing measures are finally lifted and people’s renewed appetite for teamwork and exercise can both be met on the field of play.

"We want baseball and softball - which has approximately 65 million players scattered across 140-plus countries - to grow into one of the biggest sports in the world.

"We are targeting one billion players and fans by the end of the decade, which would position baseball and softball as one of the top global sports and we are working with all members of the WBSC family to finalise new initiatives which can achieve this goal."

One way WBSC has been trying to develop the sport is through Baseball5, which it introduced in 2018 and will feature at the Olympic Youth Games in Senegalese capital Dakar in 2022.

The first-ever Baseball5 World Cup - a 12-team, mixed-gender event - is due to be held in Mexico later this year, but would appear to be at risk because of the pandemic, which has already postponed numerous WBSC tournaments.

"The staging of the WBSC tournaments for 2020 and 2021 is under constant review and will be influenced by many factors, many of which are currently out of our control," Fraccari said, highlighting that safety was the main priority."

The pandemic is having dire financial consequences in some areas, and having to move tournaments will be costly, but Fraccari is confident his organisation can weather the storm.

"We definitely have tightened our belt, and thanks to the tremendous work that WBSC has put into revamping its events, they are more financially sustainable, so we are positive," the President said.