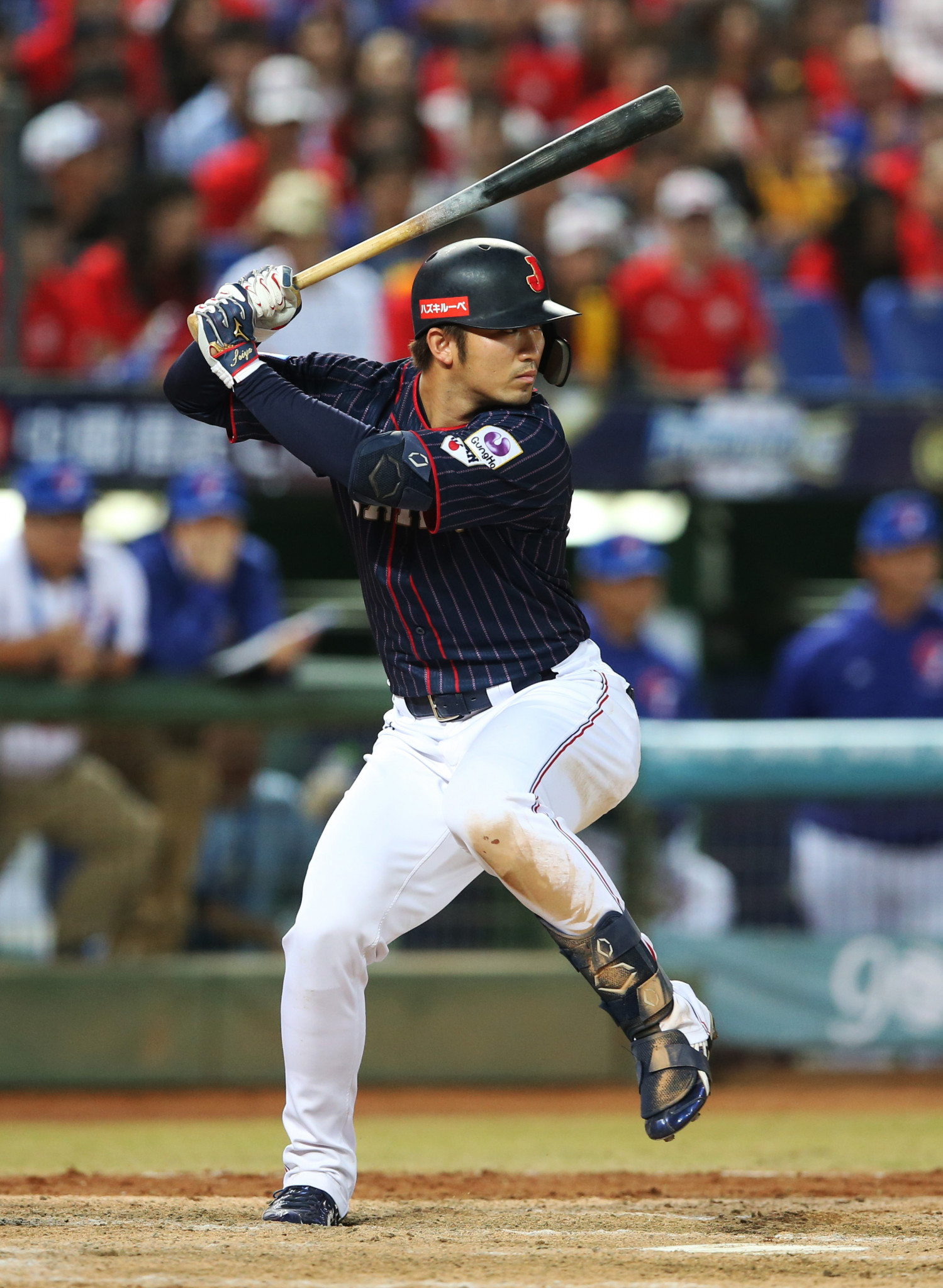 World Baseball Softball Confederation (WBSC) President Riccardo Fraccari says he is "confident" an agreement will be reached with Nippon Professional Baseball (NPB) for the top league in Japan to be suspended during the rearranged Tokyo 2020 Olympics.

Such an arrangement was in place for the 2020 season, but is now redundant following the postponement of the games until 2021 because of the coronavirus pandemic.

"The WBSC enjoys an excellent relationship with all of the major professional baseball and softball leagues around the world and the decision by the NPB to suspend their season throughout the entire Olympic Games shows how dedicated our global community is to showcasing the Games and our sport to the world," Fraccari told insidethegames.

"We are confident of reaching a similar agreement with NPB for 2021."

Baseball and softball are on the Olympic programme for the first time since 2008 and the Korean Baseball Organisation had also factored a break into its season for the Games, meaning the best players playing in both Japan and South Korea would have be able to play at Tokyo 2020.

An agreement was also reached between WBSC, Major League Baseball (MLB) and the MLB Players Association to allow 40-man roster players not currently active to take part in both Olympic qualifiers and the Games proper, something of a coup which would allow many of the sport's most exciting prospects, as well as select MLB veterans, to represent their countries.

"With regards to the 40-man roster agreement for the qualifiers, we are in regular contact with the MLB and the MLB Players Association, and will evaluate the status of said agreement once we have further clarity regarding the Olympic baseball qualification tournaments and the MLB season, which has been postponed," Fraccari said.

Four of the six teams that will contest the baseball competition at Tokyo 2020 have already been decided, but two qualifying tournaments are outstanding after they were postponed due to the coronavirus pandemic.

Tokyo and Chiba were among the six cities in four countries which hosted Premier12 games, which Fraccari said was "hugely successful and served as a great preview of the electric atmosphere we can expect in Japan next year."

For the women's softball competition, all six teams have already qualified -  Japan, the United States, Canada, Italy, Australia and Mexico.

"Our qualifiers to date have been a huge success and we were thankfully able to complete all qualifying events for women’s softball," Fraccari said.

The decision to postpone the Olympics "is one we firmly stand behind", but WBSC remains positive about baseball and softball ending what will be 2021 be a 13-year hiatus from the Olympic programme.

"We are particularly pleased with all of the preparations for our Olympic return at Tokyo 2020," Fraccari said to insidethegames.

"The facilities at the Games will be of the highest standard and with softball in Fukushima, we are honoured to be the first sport to be played at the Games."

And the WBSC President believes the delay may only serve to make the sporting action even more special.

"Excitement levels in our community, which were running very high, will only continue to build up as Tokyo 2020 approaches in 2021," he added.

"We are confident that our spectacular Olympic comeback will only be enhanced by what will surely be one of the most symbolic Olympic Games in living memory."