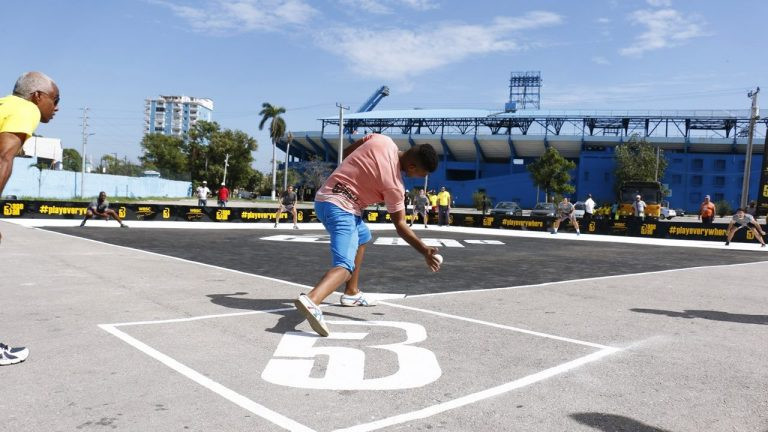 The World Baseball Softball Confederation (WBSC) has said it aims to turn both of their sports into two of the biggest in the world with President Riccardo Fraccari aiming to have one billion players and fans by 2030.

There are approximately 65 million players in more than 140 countries playing the sports, with a total global audience of around 200 million.

Fraccari's aim would require a growth of five times the current amount, but such growth could make baseball and softball permanent sports on the Olympic programme.

Both will return for the postponed Tokyo 2020 Games next year after being axed following Beijing 2008, but the sports were not selected for Paris 2024.

To aid this ambition, the WBSC's Development Commission completed six projects prior to the COVID-19 pandemic, including the first WBSC Asia Softball Certification Seminar.

The Seminar qualified dozens of coaches from across the continent, and helped with the aim to further develop the sport across the world.

This past year saw more countries than ever before participate in international softball and baseball, with an increase in nations in the WBSC world rankings.

WBSC has focused heavily on development, with 75 out of 90 projects from 2018-2019 being accepted and funded.

Of the 15 that were not given the green light, only four were rejected while the other 11 were transferred to 2020 for evaluation.

Fraccari has also stressed that without Africa, it would be difficult to reach the target of one billion.

The introduction of street variant Baseball5 around the world aims to bring more attention to the sport in areas with few facilities.