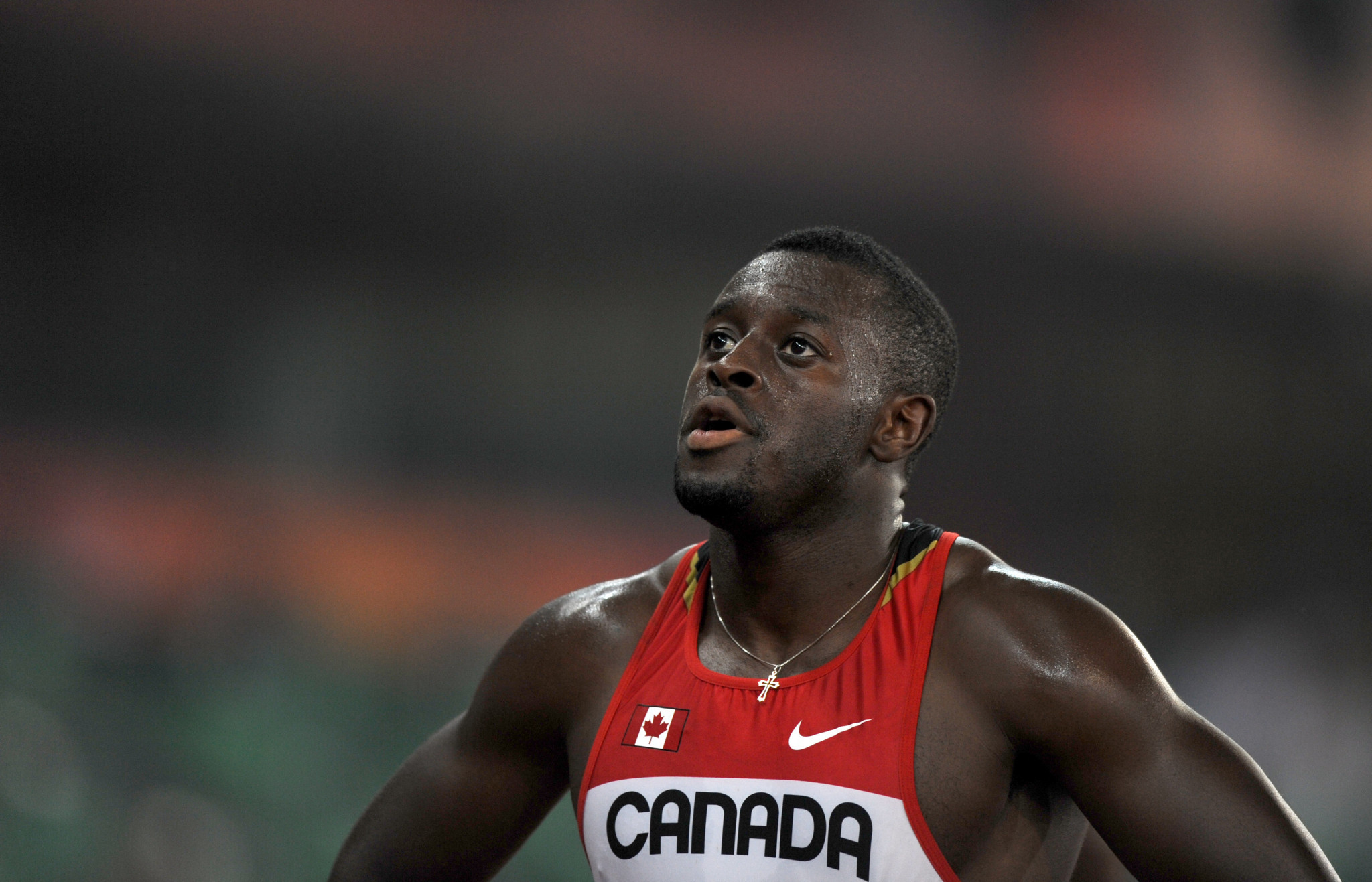 Through Commonwealth Sport Canada's (CSC) SportWORKS initiative, which aims to boost social development, Effah spoke to young people who emigrated to Canada in their adolescence.

Also in attendance were staff and volunteers from SportWORKS and their programme partners, and members of the Canadian sporting community.

A member of the CSC Athlete Council, Effah spoke about his story as a second generation Canadian, through to the highest points in his athletics career.

Effah is the son of two Ghanaian immigrants who moved to the city of Calgary, where he was born.

Since then, Effah has become one of Canada's quickest sprinters, and he is currently seventh in the 100 metres on the country's all-time list with 10.06sec.

He started his presentation with a reenactment of a race to those watching, detailing every part.

"I walk into the stadium, my head is down, I'm staring at the numbers on the lanes, the stadium is packed, I can barely hear my own thoughts," he said.

"The crowd is nuts, this is actually pretty crazy, 'stay focused Sam, you've got this'.

"I walk out to the starting blocks, this is the real deal, it's now time for my game face, this is what I came here for, on your mark, get set, take off."

Switching his priorities from winning, Effah is now focused on the bigger picture and looks to give back through speaking and inspiring others.

He is included in programmes such as SportWORKS, Right to Play and Classroom Champions.

"I realised then that being an athlete is bigger than being on a podium and getting medals, it's about making an impact on your community," he said.

Speaking to the young immigrants, he told the tale of his father coming to Canada with very little money and recalls the words he had said to him.

Effah recalls him saying: "Sammy in everything you do, no matter how big, no matter how little, make sure you do it with passion and don't forget where you came from.

"It will keep you humble and will push you farther than you can ever imagine.

"Know your roots, be proud of where you come from."

He also told those in attendance to surround themselves with positive people to help them achieve success.

Effah is currently training for the postponed Tokyo 2020 Olympics next year,  and has represented his nation twice at the Commonwealth Games, twice at the World University Games and three times at the World Athletics Championships.