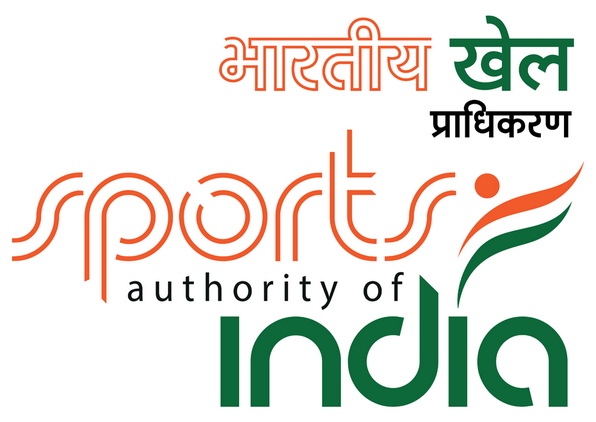 The Sports Authority of India (SAI) organised a webinar with Para badminton players on Thursday (May 7) as part of its online development programme.

Moderated by Paralympian shot putter Deepa Malik, the session saw India head coach Gaurav Khanna deliver a lecture on the basics of the sport, according to Indian publication Sportstar.

Khanna spoke about the history of the sport and taught those in attendance of the major competitions and equipment associated with it.

"I am so privileged to be a part of a marvellous fraternity," Khanna said.

"They are like my family, their energy is unbeatable and unmatchable, they never complain."

Khanna added: "I have seen players of elite level like Lin Dan and Lee Chong Wei, but I have also been witness to Para badminton events and the wonderful structure that I have seen here is nowhere.

"It is only Para sport which can deliver you such a spirit of unity."

SL4 player Sukant Kadam asked Kanna about the status of Paralympic qualification criteria due to the postponed Games, but there has been no official announcement on the new Tokyo 2020 qualification process.

Khanna did say however that the there was dialogue with the International Paralympic Committee and the Badminton World Federation on bringing that news soon.

Para badminton is due to make its debut on the Paralympic programme in Japan next year.

The hour-long Zoom video conference also had the chairman of Para Badminton India, Prabhakar Rao, in attendance, as well as Ramji Bahadur Shrestha, President of the Nepal Badminton Association.