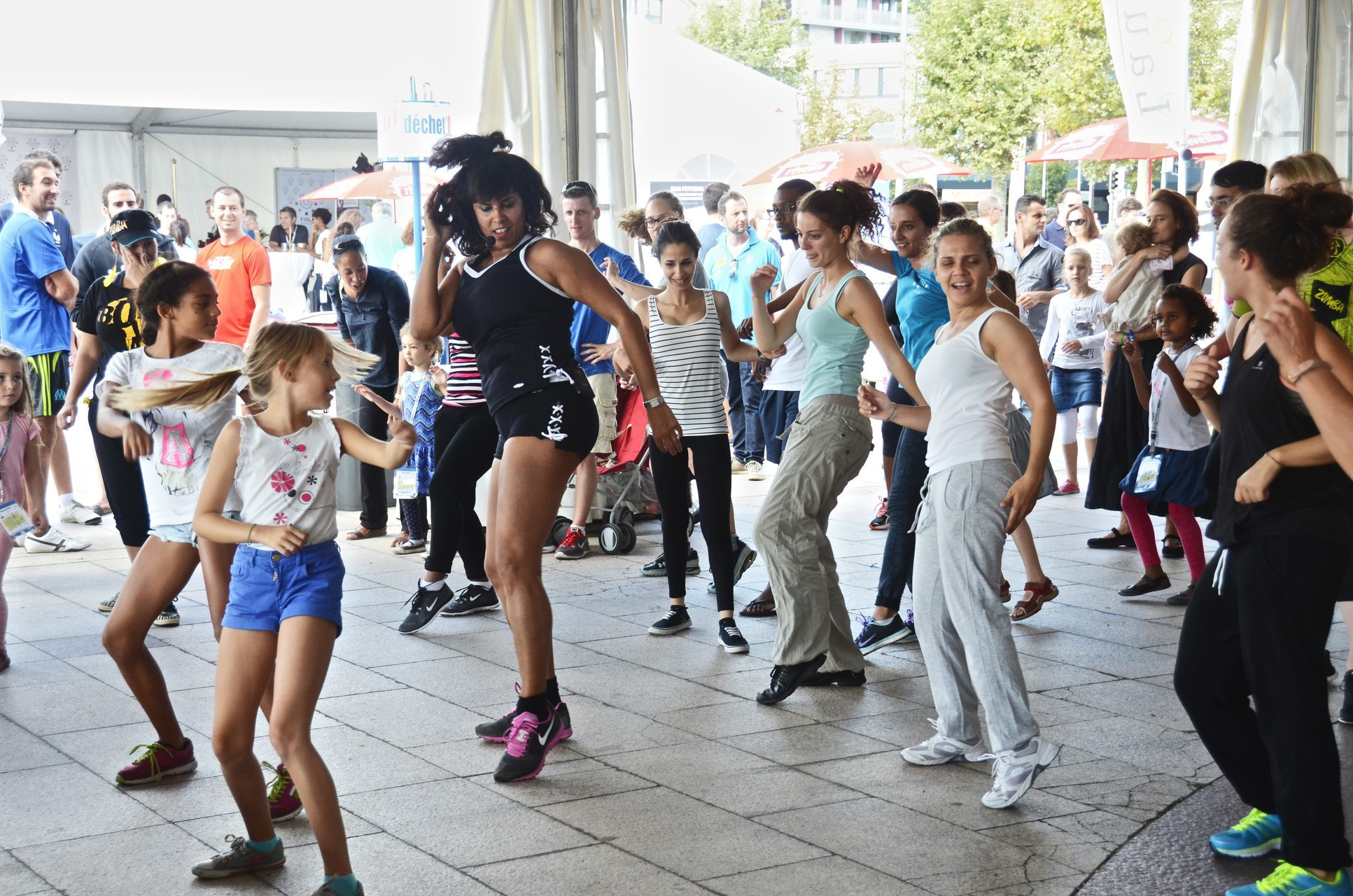 International University Sports Federation (FISU) secretary general Eric Saintrond has spoken of the benefits of the Healthy Campus initiative, which will launch on May 12.

The scheme encourages physical activity and healthy choices on campus and has the aim of reaching universities worldwide.

Saintrond spoke about the project's beginnings and the work of FISU in making it happen.

"This project was something we had thought of a long time ago," he said.

"But then we had to move the FISU offices from Belgium to Switzerland and finally to relocate the FISU headquarters to where we are today, on the University of Lausanne campus.

"Nearly 75 per cent of the staff also changed during the same time, so the project was on our minds, but priorities were different for some time.

"Through this project, we have found a way to extend our activities to all students, not just elite student-athletes, but university students in general.

"As you know, the the student-athletes that take part in FISU events over a two-year period may be 10 or 20,000, but we believe that FISU has a very important social responsibility and we want to reach millions of students."

With more than 40,000 universities in the world, Saintrond said that he hopes to reach at least one per cent of those institutions.

A "FISU Healthy Campus Label" will be awarded to campuses in recognition of their efforts.

These institutions will work as ambassadors for the programme, which has drafted a standard document along with the World Health Organization.

Positive feedback has also been received from the International Olympic Committee.

@FISU_SG_CEO Eric Saintrond speaks about the upcoming FISU Healthy Campus project; why it was conceived, what it is about and how it aims to impact the lives of millions of university students around the world.
Full interview here ➡️ https://t.co/x70CXi57BI pic.twitter.com/ibIaCswvki

Saintrond added: "We conceived this project because of the health problems that we see in modern society, which are also reflected in the student community.

"I am talking about obesity, stress, addictions.

"We strongly believe that we can motivate academic authorities to pay more attention to the health and healthy lifestyle of our students.

"I believe we will be able to say we are successful when the FISU Healthy Campus Label will be recognised by the student community and academic authorities as an important partner in the well being and health of all students."