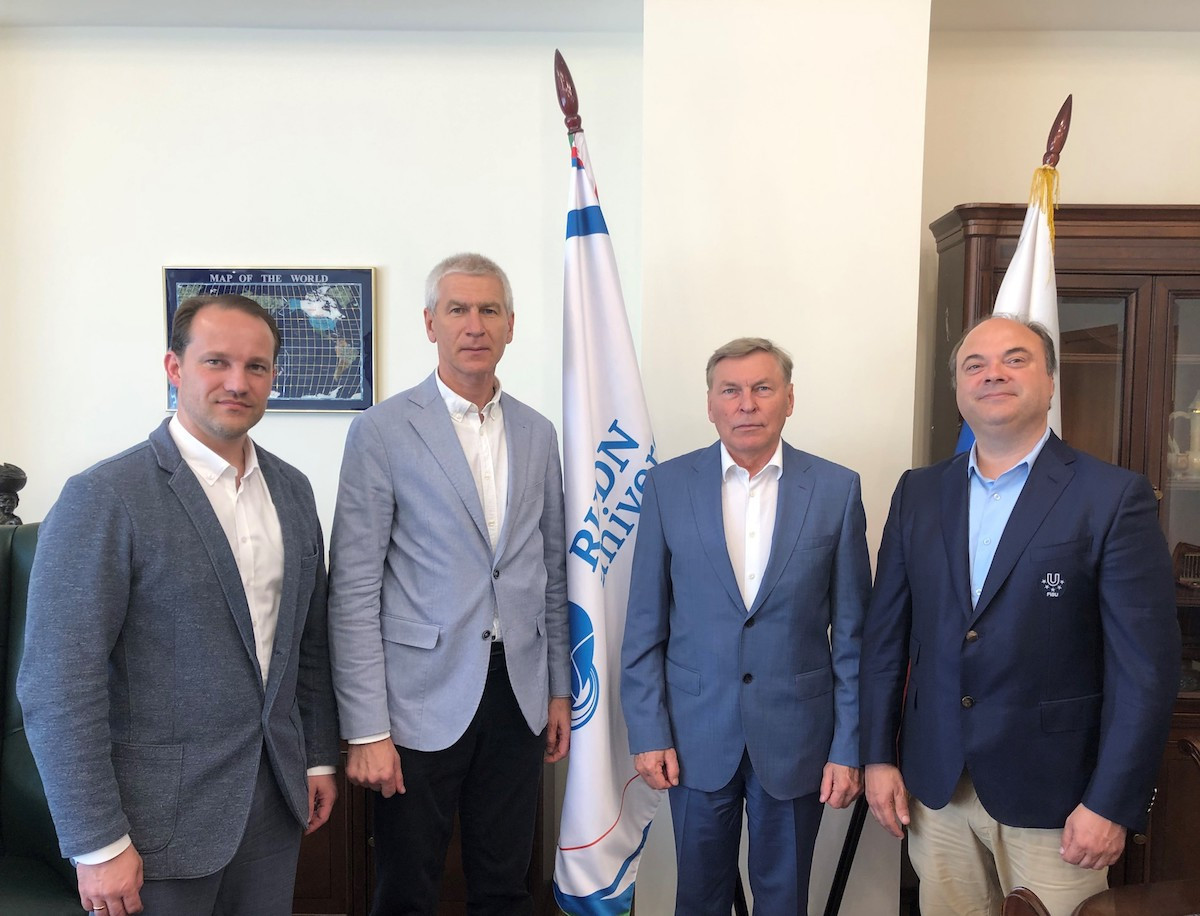 The University in Moscow is one of seven taking part in a pilot of the scheme which is aimed at enhancing students' well-being.

Matytsin was joined by FISU Executive Committee member Fernando Parente for two days of discussions where the University agreed to implement the project into its sports programme.

"This project is a key part of FISU's strategic objectives and is a fundamental instrument to promote physical activity and health as a global concept," said Matytsin.

"It will also help develop relationships with universities around the world and among FISU members as well."

The University's rector Vladimir Filippov, a former Minister of Education and Science in Russia, was also in attendance during the visit.

FISU hope that the project will lead to students living a healthy lifestyle and greater awareness of best practice.

Knowledge will be shared between different universities and a "FISU Healthy Campus Label" will be awarded to campuses in recognition of their efforts.

Other pilot universities include the University of Lausanne in the Olympic capital, where FISU are based.

FISU are due to hold their next round of talks on the project at La Matanza after also attending Peking University this month.

They plan a full-roll out of the scheme in January after it is fully up and running at the pilot universities.