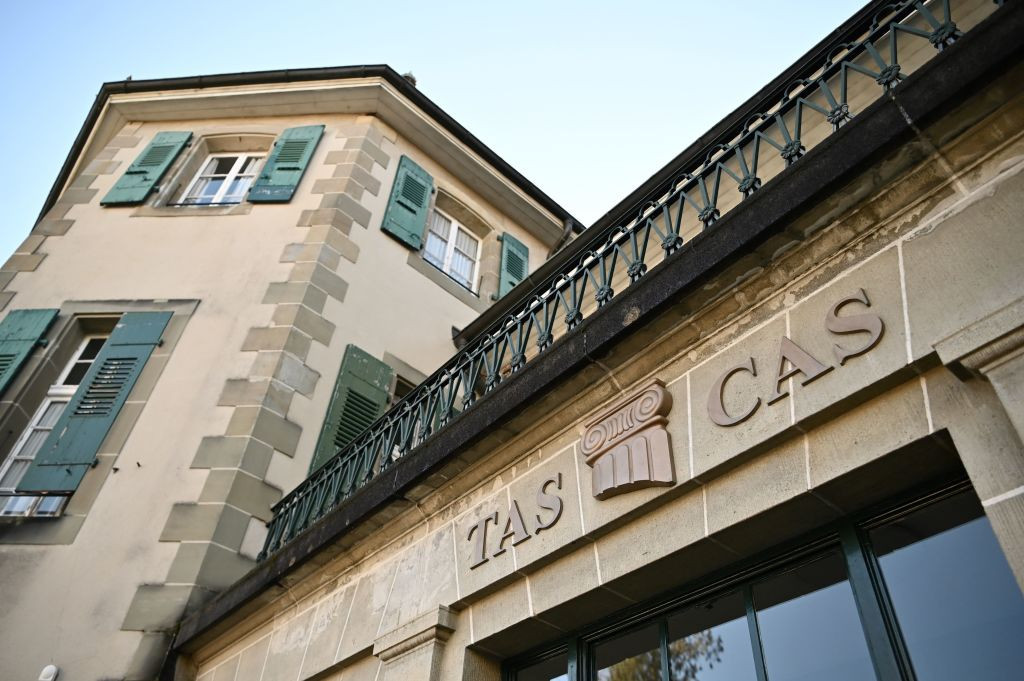 The Court of Arbitration for Sport (CAS) has extended its ban on in-person hearings for at least another two weeks in response to the coronavirus crisis.

CAS secretary general Matthieu Reeb told insidethegames in-person hearings would not be held until May 18 at the earliest.

Restrictions are also likely to be in place when they do resume, according to Reeb.

Reeb said the CAS emergency guidelines, imposed on March 17 because of the COVID-19 pandemic, had been extended until May 17.

The guidelines could be further pushed back depending on advice from the Swiss Government, which is waiting for a directive from the European Union on the movement of workers.

Switzerland's borders have been closed and strictly controlled since March 13, with only those transitioning through the country, essential health workers or people "in a situation of absolute necessity" being allowed to enter.

A near shutdown of international travel has also prevented appellants, arbitrators and lawyers from travelling to Switzerland for CAS matters.

The CAS had encouraged arbitrators and parties to hold hearings by video conference or cancel them altogether, and consider evidence based on written submissions - which Reeb admitted was "not the best solution" - when the emergency guidelines were put in place.

Reeb said 14 hearings had been postponed since March 16, while eight had taken place by video conference.

Russia's dispute with the World Anti-Doping Agency (WADA) is among the key cases on the CAS docket.

Reeb said last month that hearings in the case, where the Russian Anti-Doping Agency is appealing a four-year package of sanctions imposed by WADA as punishment for the manipulation of the Moscow Laboratory data, could begin in July.