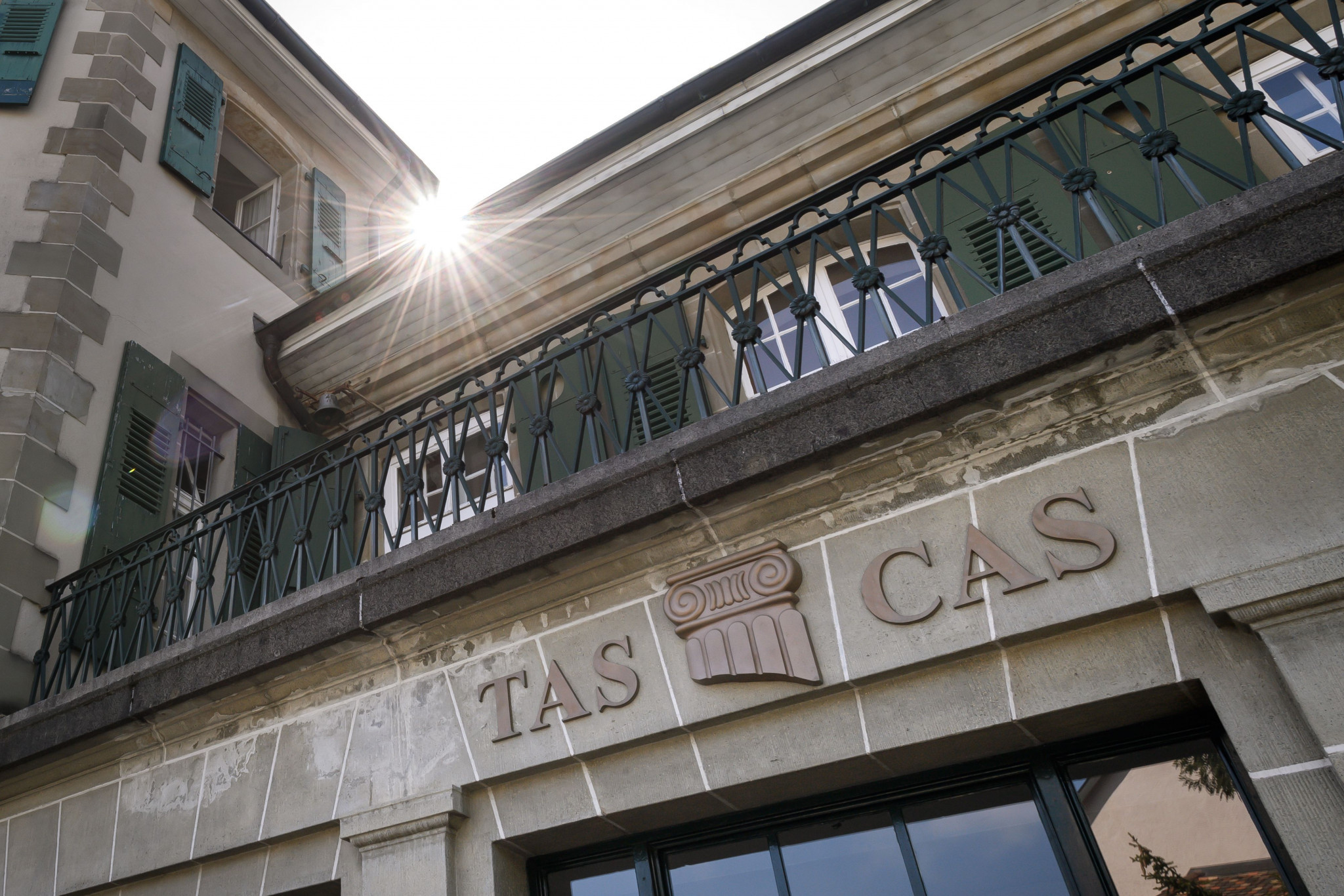 A request from the World Anti-Doping Agency (WADA) to hold the Court of Arbitration for Sport (CAS) hearing in the protracted Russian doping case in public has been rejected because of an "absence of an agreement between all parties concerned".

The CAS also confirmed today that the hearing in the procedure, triggered after the Russian Anti-Doping Agency (RUSADA) appealed the package of sanctions handed down by WADA, would not take place before the end of April - further increasing the possibility of the case dragging on towards this year's Olympic and Paralympic Games in Tokyo.

WADA had asked for the hearing, set to be crucial to the outcome of the case, to be staged in public "to ensure that everybody understands the process and hears the arguments".

RUSADA had signalled it would agree to the request, suggesting one of the other bodies to have intervened refused to hold the hearing in public.

CAS confirmed it had convened a three-man panel, chaired by Judge Mark L. Williams of Australia, to decide on a case which is set to have far-reaching consequences for sport.

Williams is joined by Italian Luigi Fumagalli and Hamid G. Gharavi of Iran, and the panel has already "ruled on various preliminary procedural matters", according to the CAS.

The timetable for the filing of written submissions has also been established and will run until mid-April 2020, while CAS will release details of the hearing "at a later stage".

RUSADA has appealed a four-year package of sanctions from WADA, handed down after Russia was found to have tampered with and manipulated data from the Moscow Laboratory.

Among them was a four-year ban on the Russian flag at the Olympics and World Championships.