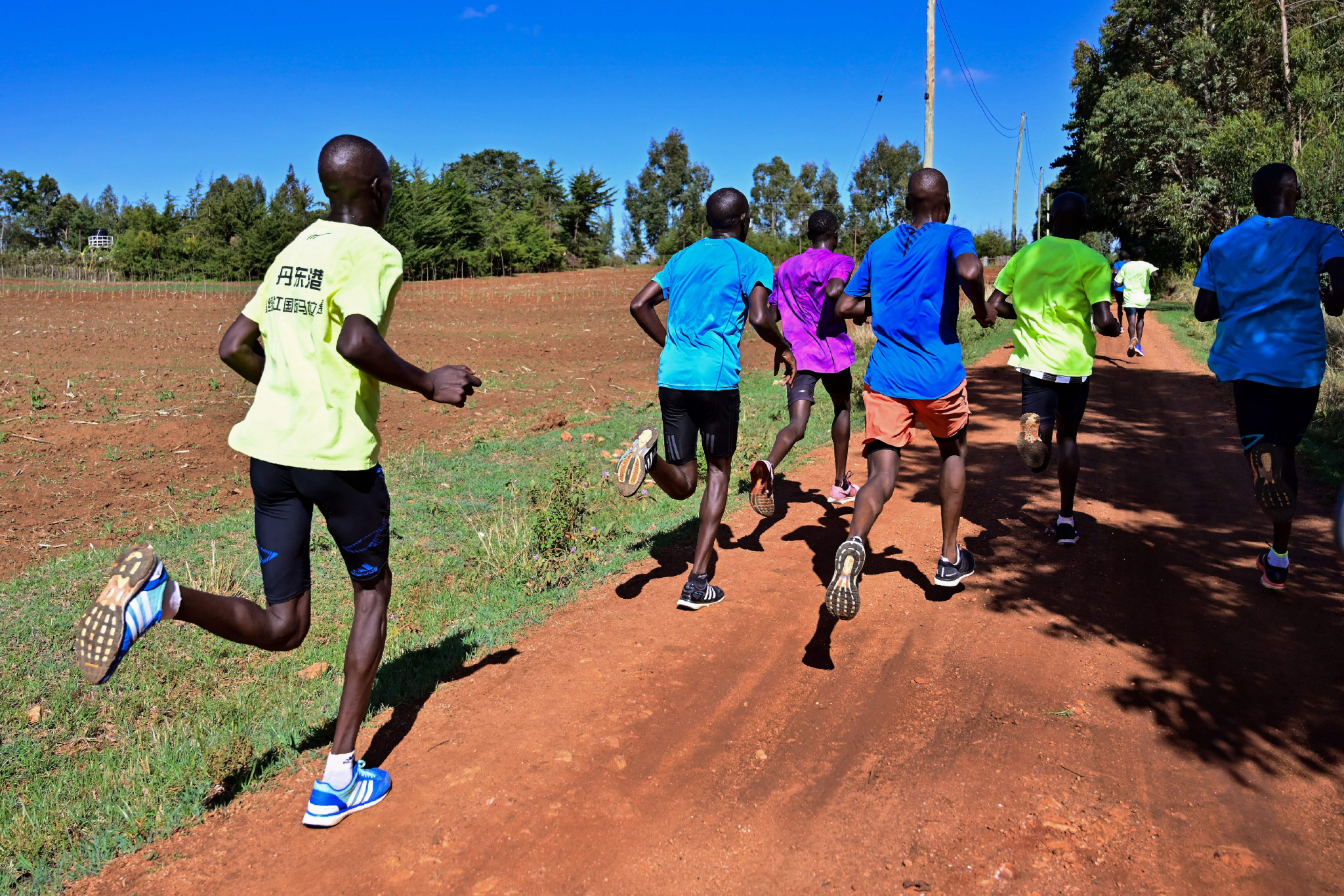 Athletics Kenya has hit back at accusations of "widespread doping" in the nation's track and field hub of Iten after an image of syringes on a Norwegian Facebook page went viral.

Anti-Doping World, which has its location marked as Norway's capital of Oslo, made the allegation after sharing an image from another page called Athletics World News.

The image showed a syringe and apparatus used for injecting with the original poster claiming it was in Iten.

"Iten Kenya today, close to the track. This we have seen many times, just the way it is," the poster said.

In response the page shared the image and said: "This photo was taken this week at Kamariny Stadium in Iten, by one of our friends.

"We can prove the date and place on the mobile phone camera.

"It is no false news as some of you are trying to say, sorry to tell."

However, there is no proof of the image originating from Iten, with many users criticising the image and the allegations without sources.

Athletics Kenya in response has refuted the claims and released a statement.

"We have noted with concern the images of syringes purported to have been taken in Iten and which have gone viral on social media," the organisation said.

"The images posted by a Norwegian journalist are meant to portray Kenya in a bad light and reverse the gains in the fight against doping.

"We welcome investigative pieces from wherever part of the world, but only when they are backed by facts."

Many Kenyan athletes have faced doping bans after testing positive for banned substances, with pressure being put on the long-distance powerhouse to do more testing.

More than 45 Kenyans who compete in athletics are currently serving suspensions, according to the Athletics Integrity Unit database.

High-profile runners Wilson Kipsang, Daniel Wanjiru, Asbel Kiprop, Cyrus Rutto and Abraham Kiptum are among those to have been recently affected.

"The picture that is doing the rounds on social media leaves a lot to be desired including proof of their actual location taken in Iten," Athletics Kenya said.

We have noted with concern the images of syringes purported to have been taken in Iten and which have gone viral on social media Worldwide. @ADAKKENYA @aiu_athletics @moscakenya pic.twitter.com/v13qQrV2MY

"We do not believe that doping in Kenya has reached a level where athletes do it in open fields.

"We are sorry to say that similar pictures of syringes left in dustbins have been circulated in the past only to turn out that they were stage managed.

"At AK we have nothing to hide as far as doping is concerned and we are open to discussions with whoever wants to carry out investigations, however, we cannot go engaging in witch hunts in a bid to achieve our own selfish agendas.

"We also encourage anybody with any information concerning doping to officially report to the concerned authorities.

"For this, we ask the journalist to come and identify the place where this incident took place and the persons involved."

Detectives from the Iten Police Station have launched investigations into the allegations.