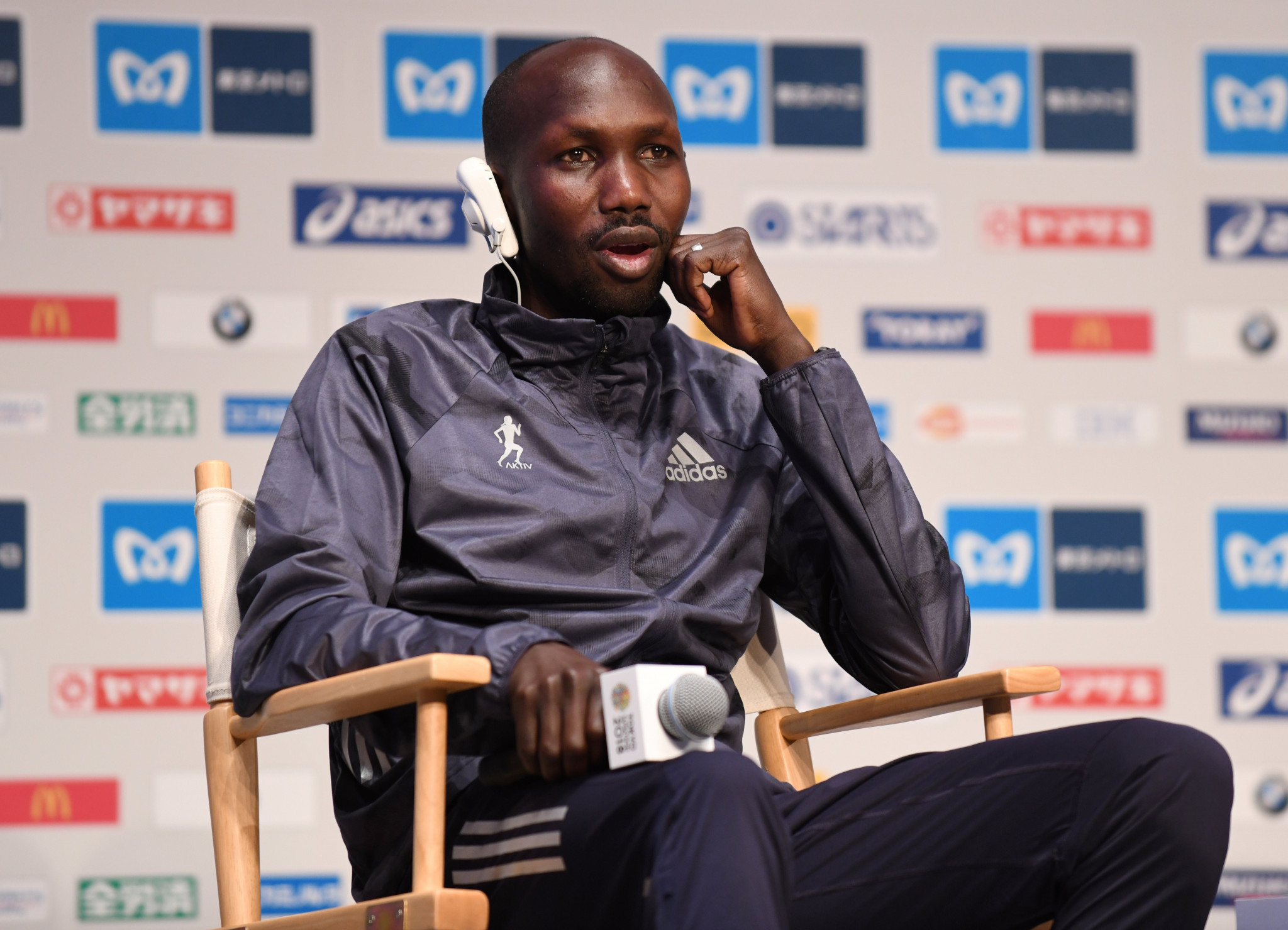 Kenya's former world marathon record holder Wilson Kipsang was among a group arrested after breaking the curfew set by the country in its effort to slow the spread of coronavirus.

Kipsang was reportedly among a group of nearly 20 people to be found by police drinking alcohol at a club in Iten.

The group were found to be in breach of orders requiring the public not to leave their homes after 7pm in the evening.

According to Kenyan newspaper The Standard, police had been alerted to the group by a member of the public.

"Our officers found the athlete and other revelers hiding in a popular club in Iten,” police commander John Mwinzi told The Standard.

"These are high profile individuals who should be helping us in enforcement of the curfew.

"We are asking members of the public to stop abusing our reluctance to use full force during the enforcement of the curfew."

Kipsang was provisionally suspended from athletics in January, after two alleged breaches of anti-doping rules.

The Kenyan was charged with two breaches of the rules, which the Athletics Integrity Unit said were related to whereabouts failures and tampering of a sample.

Kipsang set the marathon world record in Berlin in 2013, completing the race in 2 hours 3min 23sec.

The 37-year-old is also two-time London Marathon champion, having won in the British capital in 2012 and 2014.

Kipsang also has two other World Marathon Majors wins to his name following success at New York City in 2014 and Tokyo in 2017.

Earlier this week Kenyan athletes in Iten were arrested after continuing to train during the Government's ban on social gatherings and sports activities.

Of the 12 athletes arrested, two were foreigners and all were taken to the police station in Iten before local Athletics Kenya officials intervened on their behalf.

Athletics Kenya acknowledged that the athletes were at fault, with coach Elkanah Ruto calling the incident unfortunate because it risked the lives of the public and other athletes.

Athletics Kenya ordered all training camps in the country to close indefinitely and instructed athletes to practice social distancing amid the COVID-19 pandemic.

Three people have died in Kenya from coronavirus, with more than 100 having contracted the infection in the country to date.

More than one million people have tested positive for coronavirus since the start of the global pandemic, with in excess of 54,000 deaths recorded to date.