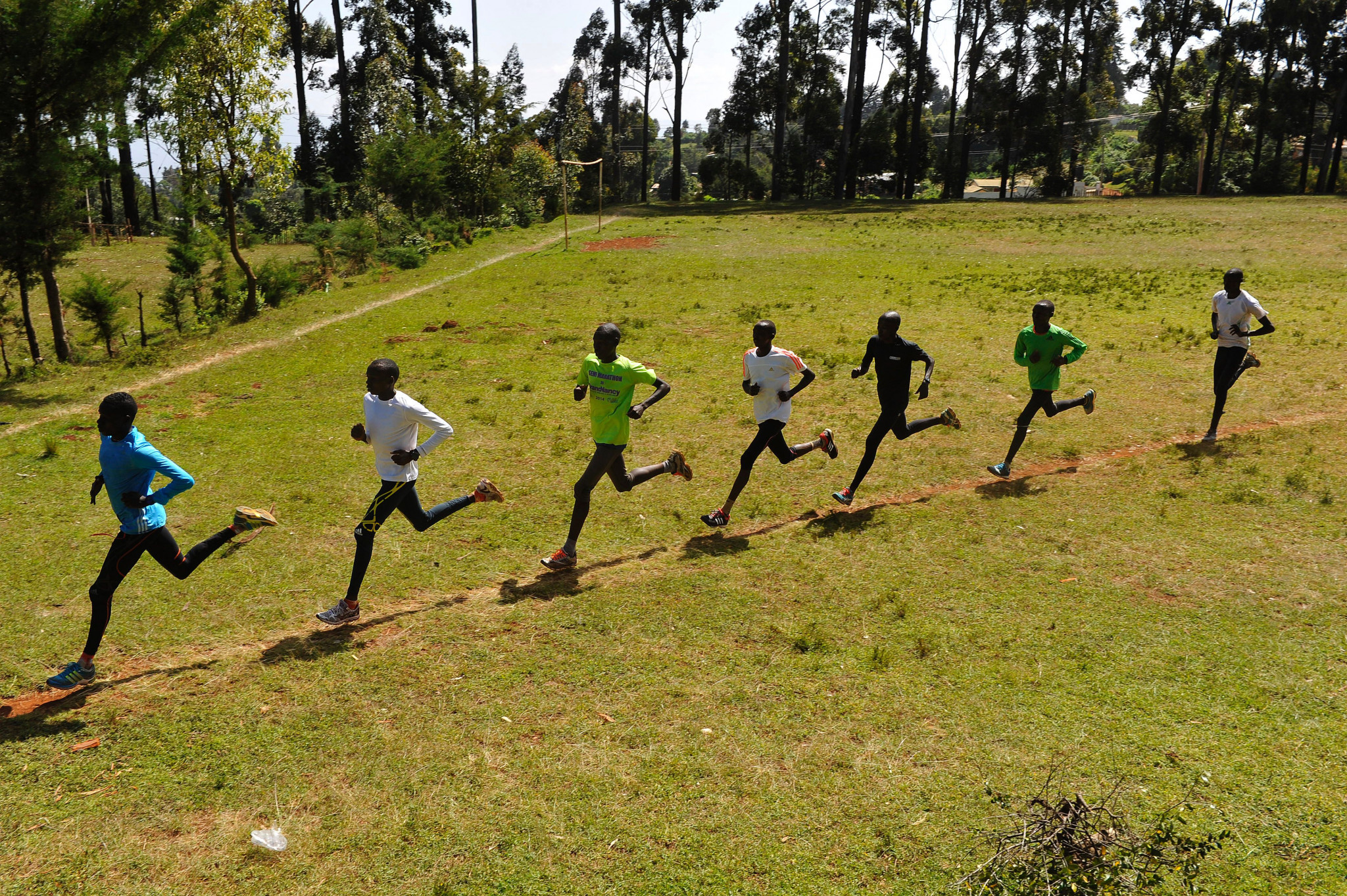 Kenyan athletes in the town of Iten have been arrested after continuing to train during the Government's ban on social gatherings and sports activities.

Of the 12 athletes arrested, two were foreigners and all were taken to the police station in Iten before local Athletics Kenya officials intervened on their behalf, according to Kenyan publication Daily Nation.

Athletics Kenya acknowledged that the athletes were at fault, with coach Elkanah Ruto calling the incident unfortunate because it risked the lives of the public and other athletes.

Ruto said: "The athletes were arrested by security officers in collaboration with the county's department of health.

"The same departments had earlier on engaged us on how we are supposed to conduct our training to ensure that we stay safe from the coronavirus."

Athletics Kenya ordered all training camps in the country to close indefinitely and instructed athletes to practice social distancing amid the COVID-19 pandemic, which has killed one person in Kenya.

There are 59 confirmed cases in the nation to date.

Ruto also mentioned that many foreign athletes who arrived in the country recently were not aware of the rule and said it was unfortunate for home athletes because they "put the country on the world map".

County sports executive Anita Kimwatan confirmed that the athletes would be released and warned against repeating such gatherings.