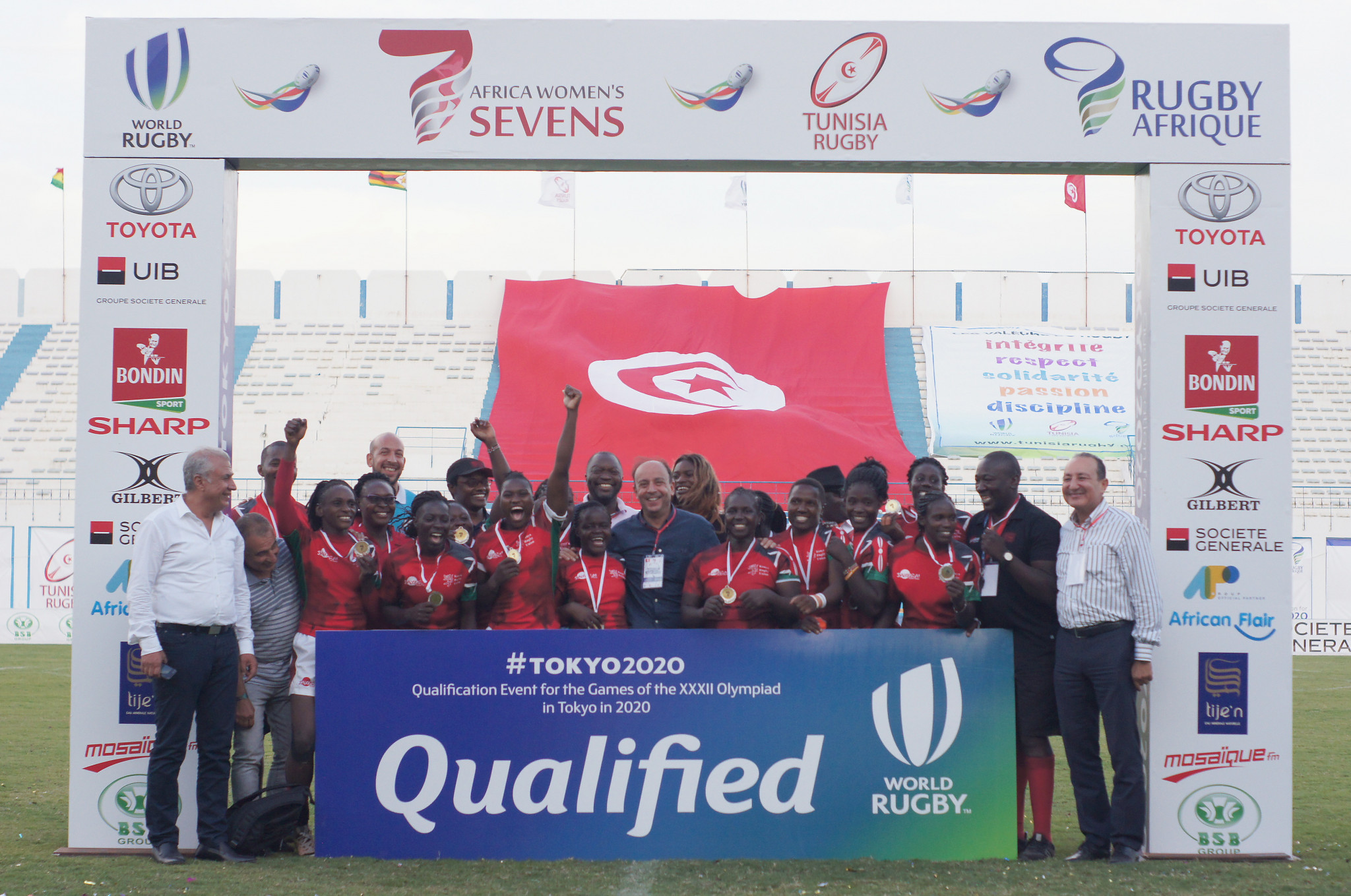 The International Olympic Committee (IOC) and Tokyo 2020 announced last week the Olympics would run from July 23 to August 8 in 2021, with the Paralympics following from August 24 to September 5.

It represented a one-day shift from this year’s dates, prior to the Olympics and Paralympics being postponed, due to the coronavirus pandemic.

Mutuku has said NOCK will wait await guidance from a taskforce overseeing preparations for the rescheduled Games in Tokyo.

He expressed the view that the Kenyan team potentially could benefit from increased preparation time for the Games, with a review set to assess how NOCK prepares.

"We were to prepare the team for at least four months before the Games but it means the window will now be longer," Mutuku told Kenyan newspaper Daily Nation.

"A first review could be taken after three months but we should take note that the disease has just entered Africa and is yet to reach most countries in South America and the Oceania.

"Realistically, 120 days will be an ideal period for a proper review of the situation.

"Normalcy will perhaps be observed in December if the disease will have been handled successfully."

A total of 56 athletes are already qualified to represent Kenya at the Games across five sports - athletics, boxing, rugby sevens, taekwondo and volleyball.

Officials have vowed to ensure all funds will be accounted for to avoid any risk of a repeat of the corruption scandal that marred the nation's appearance at Rio 2016.

Several top officials ended up in court after claims that money meant for Kenyan athletes in Brazil had been misused.

Missing kit and tickets being sold at inflated prices were among the allegations made.