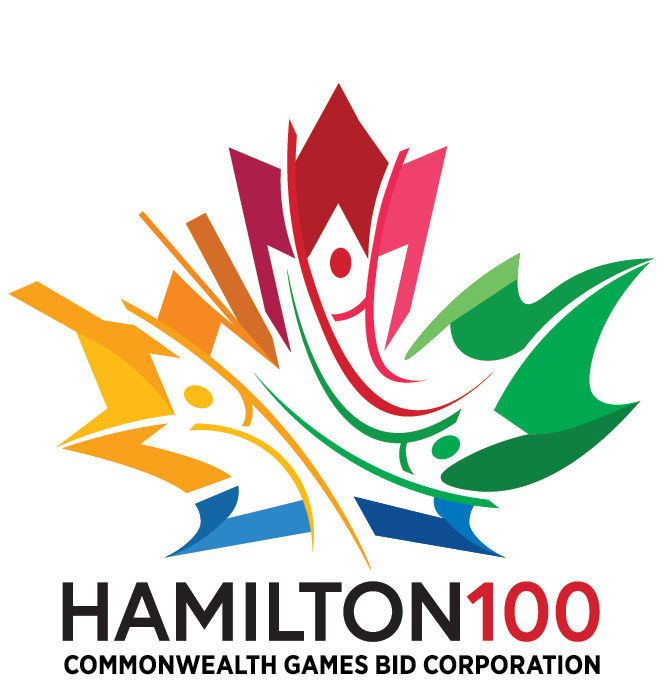 Hamilton 100 are working to develop a potential plan for a 2026 Commonwealth Games, after the group were encouraged to consider switching from their initial aim to host the multi-sport event in 2030.

Hamilton was chosen as Commonwealth Sport Canada’s (CSC) preferred candidate city to host the Commonwealth Games earlier this month, with Calgary unable to secure the support of Government groups.

A decision is expected to be made by the end of May over whether the city bids for the 2026 or 2030 event.

Hamilton 100 would also need to secure the support of local and Government stakeholders should it opt to bid for the 2026 Commonwealth Games.

Lou Frapporti, Hamilton 100 spokesperson, told The Hamilton Spectator that the group is working with the CSC on devising a potential plan for the Games.

It is hoped a proposal could then be put to the Government when the coronavirus crisis lessens.

“We’d like to have something concrete — and workable, given the time constraints — to show to levels of Government when they’re ready to assess their support,” Frapporti said.

“We understand that this might be seen by some people as a distraction, however we’re also looking squarely in the face of an economic recession, if not a depression.

“And questions of significant financial investment and employment in this city in the next few years will soon be the focus for everyone.

“That’s why, and the only reason why, we’re looking at this.”

Frapporti admitted Hamilton 100 were “sentimentally attached to 2030” with the idea of a centenary Games, but said concern over financial investment and employment due to the pandemic had led to 2026 being considered due to potential boosts the Games could bring.

A revised plan for 2026 would potentially require greater private sector involvement, as well as potentially reducing the number of sports envisaged for a 2030 Commonwealth Games in the city.

A more regional plan could also be produced, with several sports being held in existing venues outside of Hamilton.

CSC chief executive Brian MacPherson has said the Commonwealth Games Federation (CGF) had given Hamilton "first and sole consideration" to host the Games in 2026.

The CGF have not confirmed MacPherson's wording, with the organisation saying it is still in discussions with multiple cities over future editions of the Games.

With Adelaide in Australia having dropped its attempt to stage the event in 2026, Hamilton is the clear favourite should it choose to move its bid to 2026.

The CGF is expected to name a host city for the 2026 Games later this year.