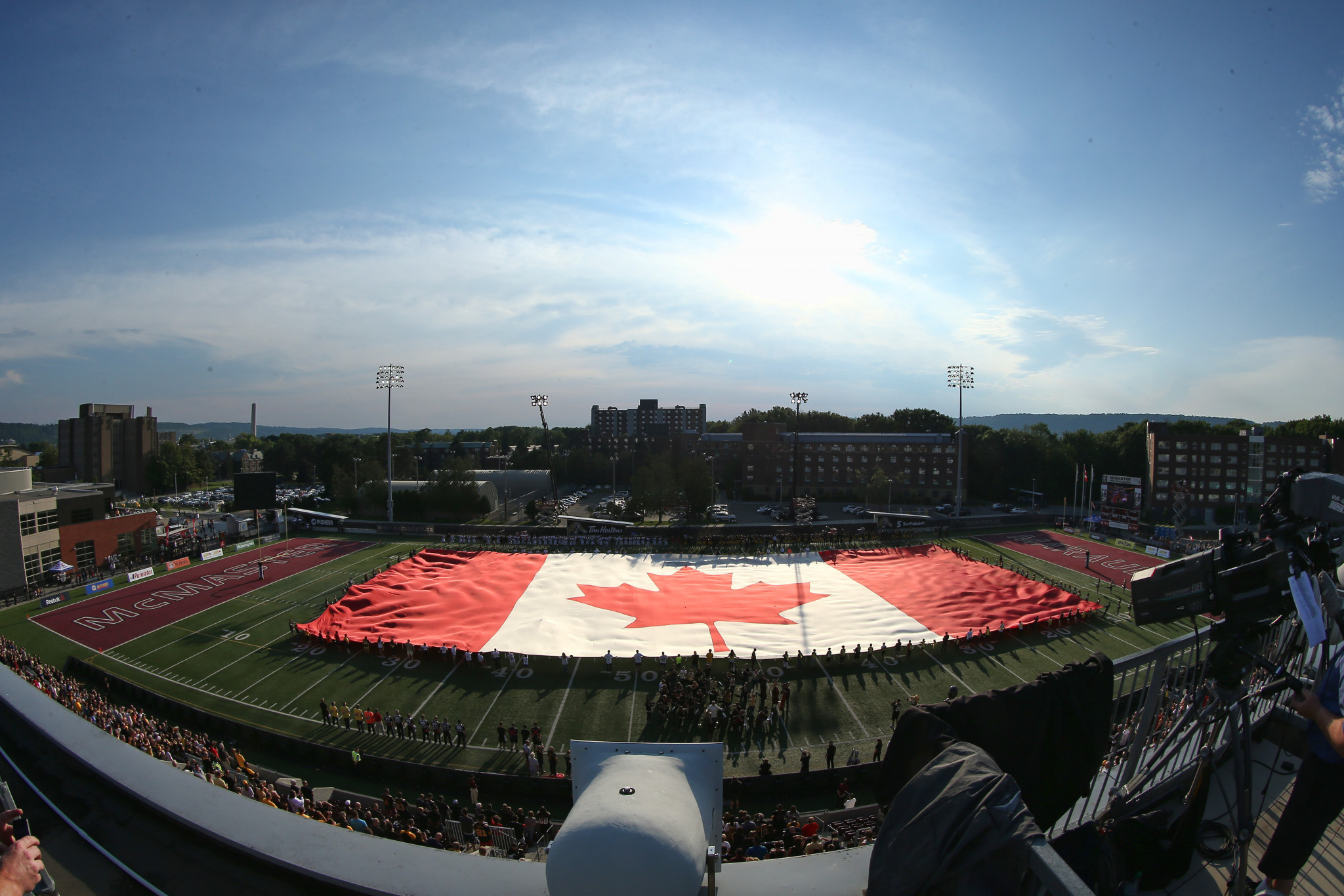 Hamilton has been chosen as Commonwealth Sport Canada’s (CSC) preferred candidate city to host the Commonwealth Games, with a decision expected to be made by the end of May over whether to bid for the 2026 or 2030 event.

Hamilton was one of two interested Canadian cities, with a private group of citizens from Calgary also submitting proposals to CSC.

The second part of both cities' hosting plan proposals were submitted to CSC on March 9, with an assessment then undertaken.

A decision was originally set to be announced on March 31, however the process was slowed due to the coronavirus pandemic.

Hamilton will now decide whether to continue to pursue the 2030 Commonwealth Games or opt to stage the event in 2026.

"Despite submitting a strong and innovative Hosting Plan Proposal, the Calgary 2026 Community Bid Group were not able secure the support of their Municipal and Provincial Governments," MacPherson said.

"At this time CSC is moving forward with Hamilton as Canada’s Preferred Candidate City to host a Commonwealth Games.

"A decision will be made by end of May."

Lou Frapporti, a spokesperson of Hamilton 100, told the Hamilton Spectator a shift to the 2026 Commonwealth Games was being considered.

Frapporti added that the organisation was mindful the city was focused on its response to coronavirus at this stage.

The CGF is expected to name a host for the 2026 Commonwealth Games later this year.

Adelaide had initially emerged as a candidate for the Games, but dropped out of contention to host the multi-sport event in September.

The CGF said discussions were still ongoing with cities regarding the Games.

"The process for hosting future editions of the Commonwealth Games is still ongoing and we are currently in dialogue with a number of cities.

"At this stage, it would be inappropriate for the CGF to comment any further on these discussions and we will update in due course as we progress, noting the difficult situation we are all in with the COVID-19 pandemic."