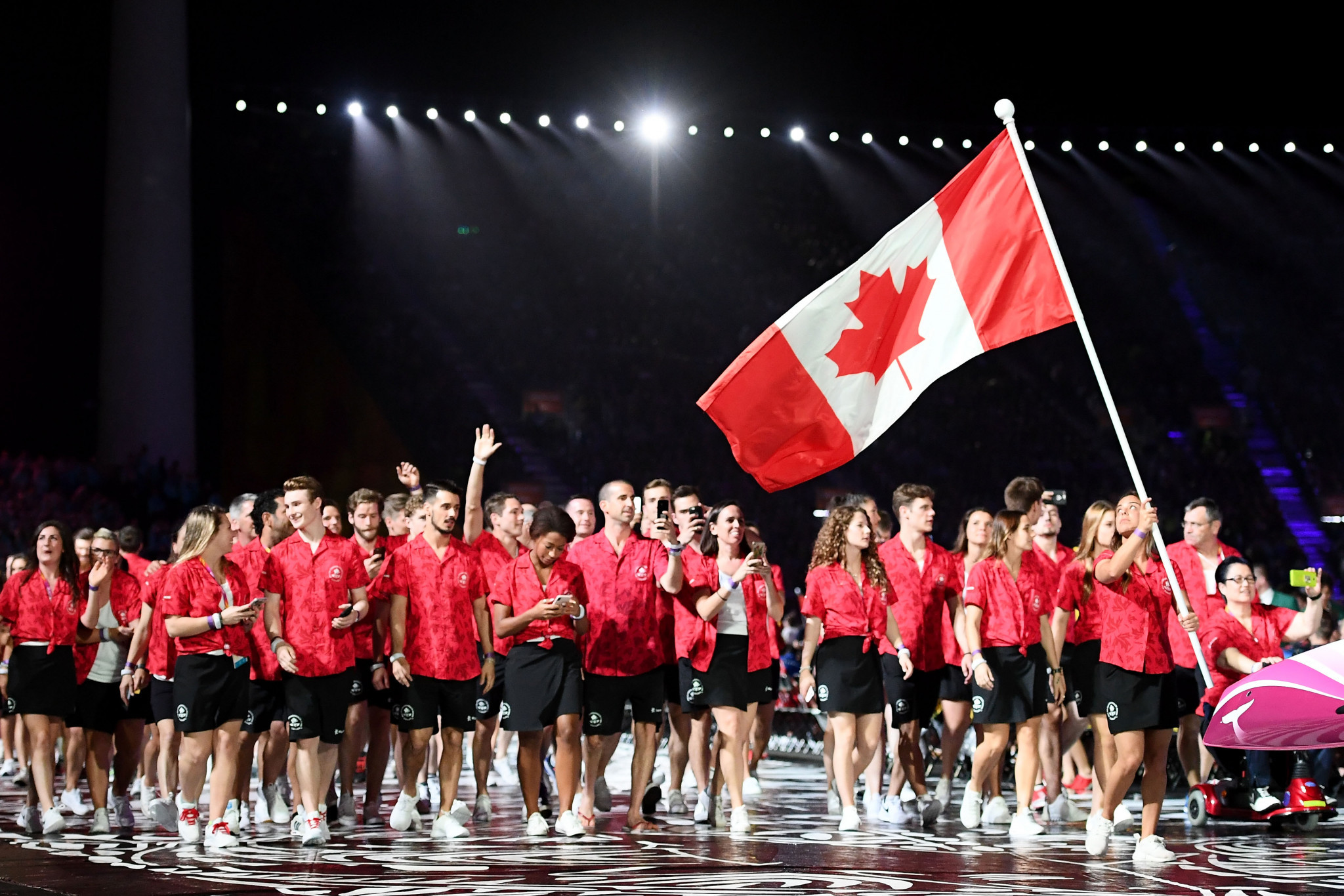 The Commonwealth Games Federation (CGF) has distanced itself from comments made by Commonwealth Sport Canada (CSC) chief executive Brian MacPherson claiming the CGF had given Hamilton "first and sole consideration" to host the Games in 2026.

MacPherson made those comments to GamesBids days after confirming to insidethegames that Hamilton was CSC's preferred candidate city to host the Games, despite interest from Calgary.

With Adelaide in Australia having dropped its attempt to stage the event in 2026, Hamilton is the clear favourite should it choose to pivot its bid to 2026, having previously expressed interest in being the host city for the 2030 edition.

However, in a statement to insidethegames, a CGF spokesperson would not confirm MacPherson's wording and reiterated that the organisation was still in discussions with multiple cities over future editions of the Games.

"The process for hosting future editions of the Commonwealth Games is still ongoing and we are currently in dialogue with a number of cities, including Hamilton who have publicly stated their interest in the event," the spokesperson said.

"At this stage, it would be inappropriate for the CGF to comment any further on these discussions and we will update in due course as we progress, noting the difficult situation we are all in with the COVID-19 pandemic."

Hamilton's proposals were approved by councillors in February.

However, the city had been campaigning to host the the Games in 2030 as that would mark the centenary of the inaugural Empire Games, which took place in Hamilton.

The coronavirus pandemic could complicate matters, especially if it results in a serious economic downturn as expected because this may make the Federal, Provincial and Municipal Governments less willing to spend the money necessary to host the Commonwealth Games.

The CGF is expected to name a host city for the 2026 Games later this year.