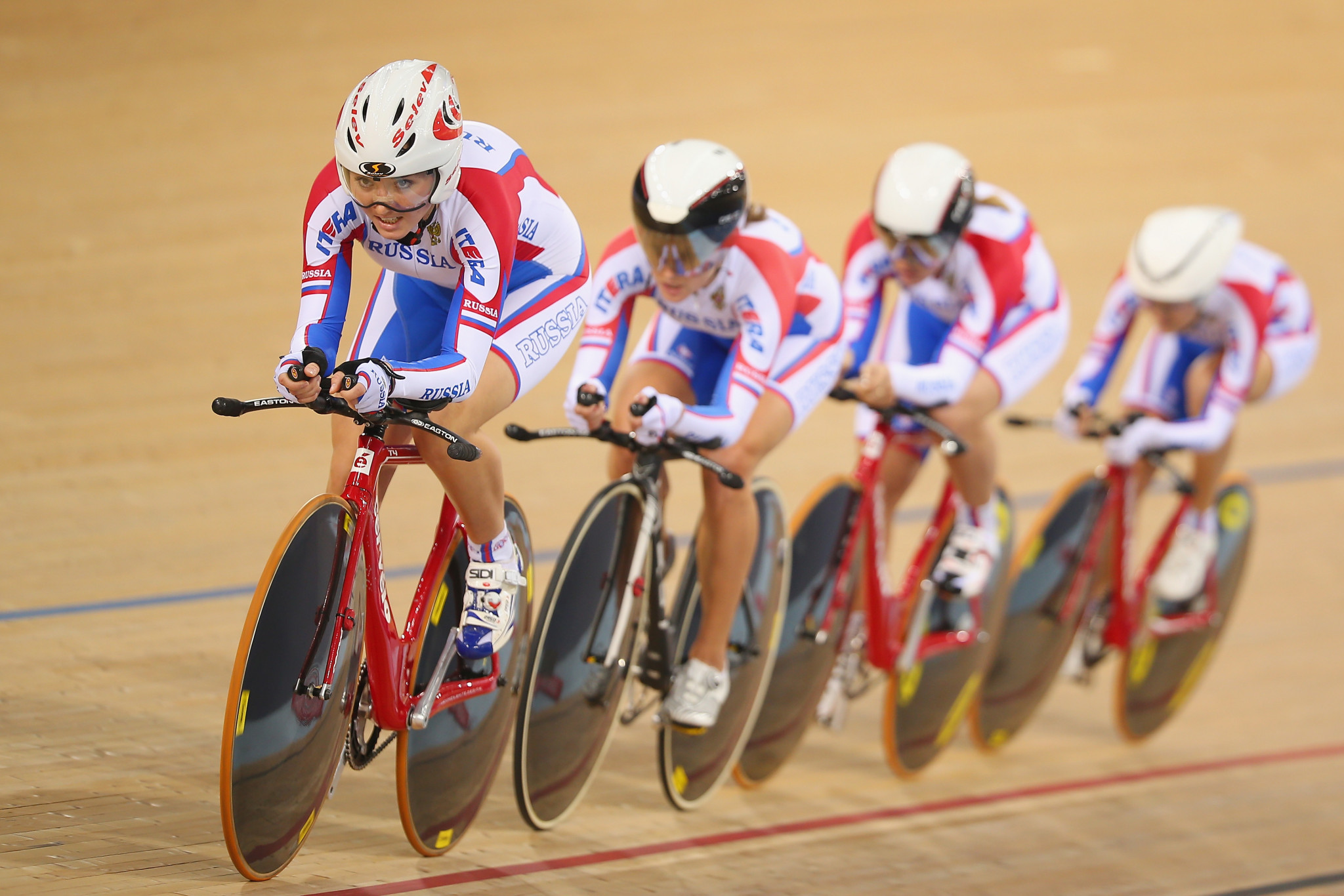 Russian track cyclist Aleksandra Goncharova has been handed a four-year ban from the Russian Anti-Doping Agency (RUSADA) after testing positive for a banned substance.

A national champion in 2019, she had previously been part of two silver medal-winning Russian sides in the team pursuit at the 2014 and 2015 European Track Cycling Championships.

Her ineligibility period started on September 9 2019 and she will not be able to compete until 2023 - a month before her 31st birthday, according to TASS.

Goncharova became the 2019 national road champion, but would never find individual success at a major competition.

At the 2014 European Championships she came close to success as a senior, finishing sixth in the individual pursuit that was won by Britain's Katie Archibald.

The following year Goncharova only finished 14th in the same competition, however she did finish fifth in the scratch race.

Russia is currently awaiting an appeal hearing from the Court of Arbitration for Sport with a case against the World Anti-Doping Agency (WADA).

This comes after WADA gave Russia a ban from sporting events for four years, as well as stopping the nation from hosting international competitions.

The ban, if upheld, will mean that Russia will be unable to compete in the next Olympics in Tokyo as well as the World Cup in Qatar.