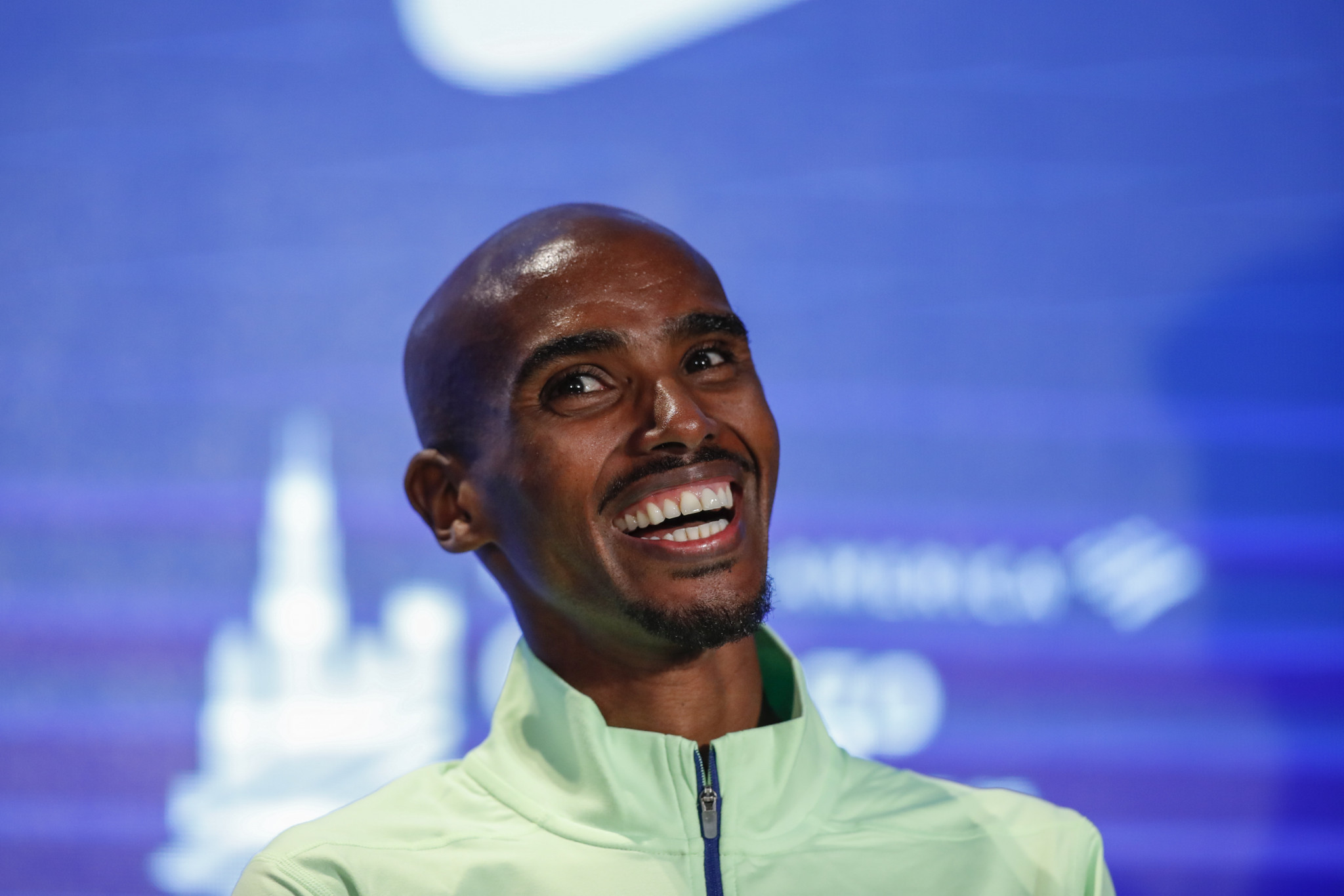 Sir Mo Farah has admitted the postponement of the Tokyo 2020 Olympics to 2021 potentially benefits his pursuit of a third consecutive men’s 10,000 metres gold medal at the Games.

The 37-year-old announced his retirement from track competition in 2017, with the intention of concentrating on road running.

He reversed the decision in November, announcing his return to the track to target the 10,000 metres at Tokyo 2020.

The Olympic Games were moved to July 23 to August 8 next year, after coronavirus cases rose across the world.

Farah, a multiple world and Olympic champion, admitted the postponement could boost his prospects as he transitions back to track running.

“It is probably, in my honest opinion, not a bad thing for me,” he told Athletics Weekly.

“Because it gives you a bit more time to train for it, to do more races, because I would have gone from the marathon and then the following year straight to the track.

“As an athlete, you can never take it for granted – you’ve got to look after yourself, stay injury free, stay focused.

“You take what you can from it.”

His results on the road include a third place finish at the London Marathon in 2018, as well as victory at the Chicago Marathon.

Last year he finished fifth in London and only eighth in Chicago.

Farah’s participation at the Chicago Marathon in October was dominated by discussion surrounding his former coach Alberto Salazar, who had been banned for four years by the United States Anti-Doping Agency earlier that month.