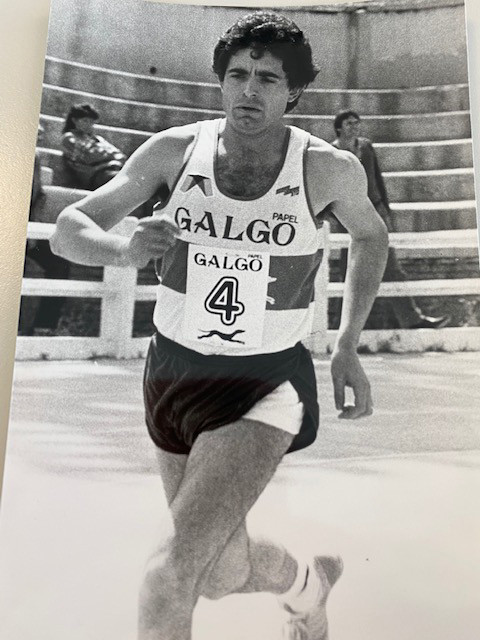 The Spanish long-distance runner was one of the nation's finest cross-country athletes and rose to prominence when he won individual silver in the under-20 race at the 1977 World Cross Country Championships in Düsseldorf in Germany.

At that event and the previous year's edition, Llorente also won team silver with Spain and would represent his nation on four occasions in the senior World Cross Country Championships in the 1980s, with his best individual performance being a respectable 20th place in 1986.

Raúl Chapado, President of the Spanish Athletics Federation (RFEA), was among those to respond to Llorente's passing.

Chapado tweeted: "The worst news of the day, Santiago Llorente has passed away from the damn virus.

"Our condolences and encouragement to his family and friends, rest in peace."

He is the third Spanish athlete to die of the virus in a week after Lorenc Cassi, a former national record holder in hammer throw, passed away.

Vicente de la Parte, who won a World Cross Country Championships bronze medal in the junior team event in 1975, also died in Palencia at the age of 64.

More than 8,000 people have died from COVID-19 in Spain, with only Italy suffering more deaths.