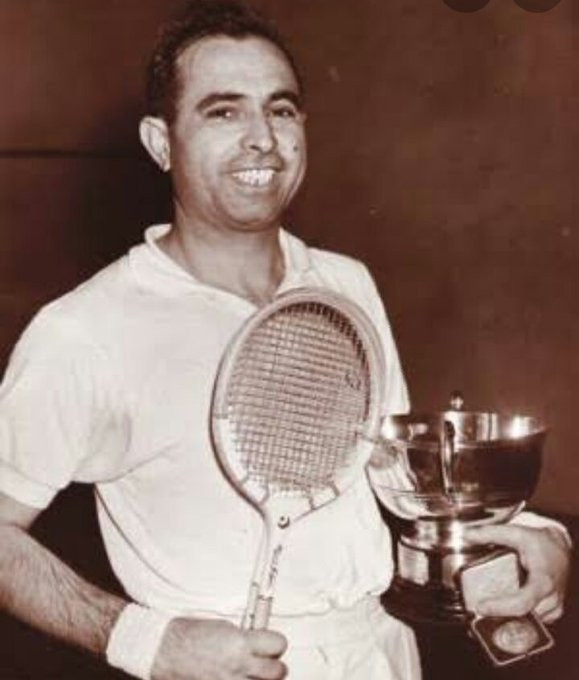 Born in Pakistan, Khan settled in Britain in 1956.

Khan finished as runner-up in 1954, 1955 and 1958, losing all three times to his brother Hashim, another legendary squash player.

In 1962, Khan also secured the US Open title, before an Achilles injury and the death of his 14-year-old son saw him retire from squash.

His family have confirmed he died at London's Ealing Hospital from coronavirus, as reported by Dawn.

The World Squash Federation (WSF) have paid tribute to Khan, describing him as "one of the greatest squash players of all time."

"The WSF is saddened by the passing of Azam Khan, one of the greatest squash players of all time," said WSF President Jacques Fontaine.

"All our thoughts and prayers are with his family and friends during this difficult time."

The British Open is the oldest squash tournament in the world, starting in 1930.

It is considered to be one of the most prestigious squash competitions, alongside the World Squash Championships.