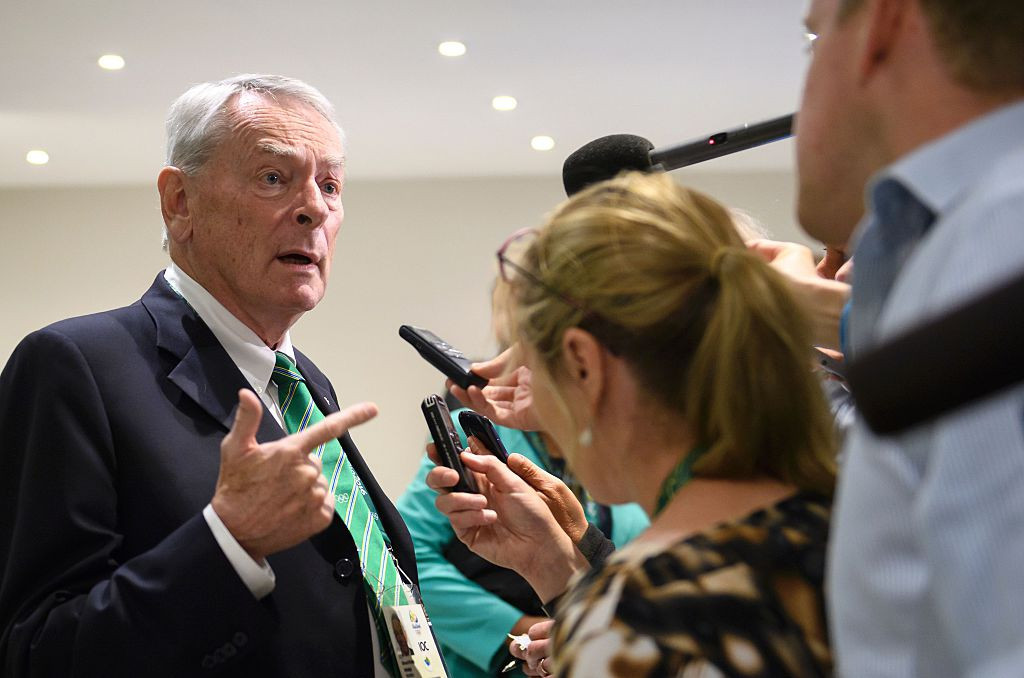 The International Olympic Committee (IOC) should be planning for the possibility that the coronavirus pandemic impacts Beijing 2022 and leads to a loss of revenues for an entire Olympiad, according to the organisation's most senior member Richard Pound.

Pound told insidethegames the IOC must "consider the overall consequences of the unwelcome possibility that, in a worst-case scenario, both 2020 and 2022 could be affected" amid widespread concern over the coronavirus pandemic.

The COVID-19 virus forced the postponement of the Tokyo 2020 Olympic Games, a decision the IOC and Organising Committee officials have admitted will result in "massive" additional costs.

It has also placed additional financial pressure on International Federations (IFs), particularly those which rely heaviest on the share of Olympic revenue from the IOC to survive.

The IOC has refused to detail how much Federations will be given from Tokyo 2020 and when they will receive their payment.

The IOC paid out a total of $540 million (£432 million/€495 million) to Federations after the 2016 Olympic Games in Rio de Janeiro, distributed using a system where they are ranked according to their audience and size.

Some Federations have called on the IOC to advance them their share of the revenue to help ease financial concerns, but Pound warned the issue is "somewhat more nuanced calculus than simply putting cheques in the mail to IFs".

"When, as the IOC, you may be asked to 'share' in advance income that, in the end, may not be received, it is important not to create an unsustainable 'entitlement' relationship," the Canadian IOC doyen told insidethegames.

"There may well be IFs that have allowed themselves to live in a style that is beyond their incomes.

"This may call for some internal trimming of the IF sails in these troubled times, before looking to others for a bail-out.

"If planning for the foreseeable future, an organisation like the IOC must, as part of that process, consider the overall consequences of the unwelcome possibility that, in a worst-case scenario, both 2020 and 2022 could be affected, with a resultant loss of revenues for an entire Olympiad.

"I am sure the IOC is evaluating all of the ramifications and that it will do its best to help IFs (and other stakeholders) in genuine need of assistance."

IOC President Thomas Bach has admitted the postponement may cost the organisation "several hundred million dollars", although who foots the bill stemming from the delay to the Games has not yet been confirmed.