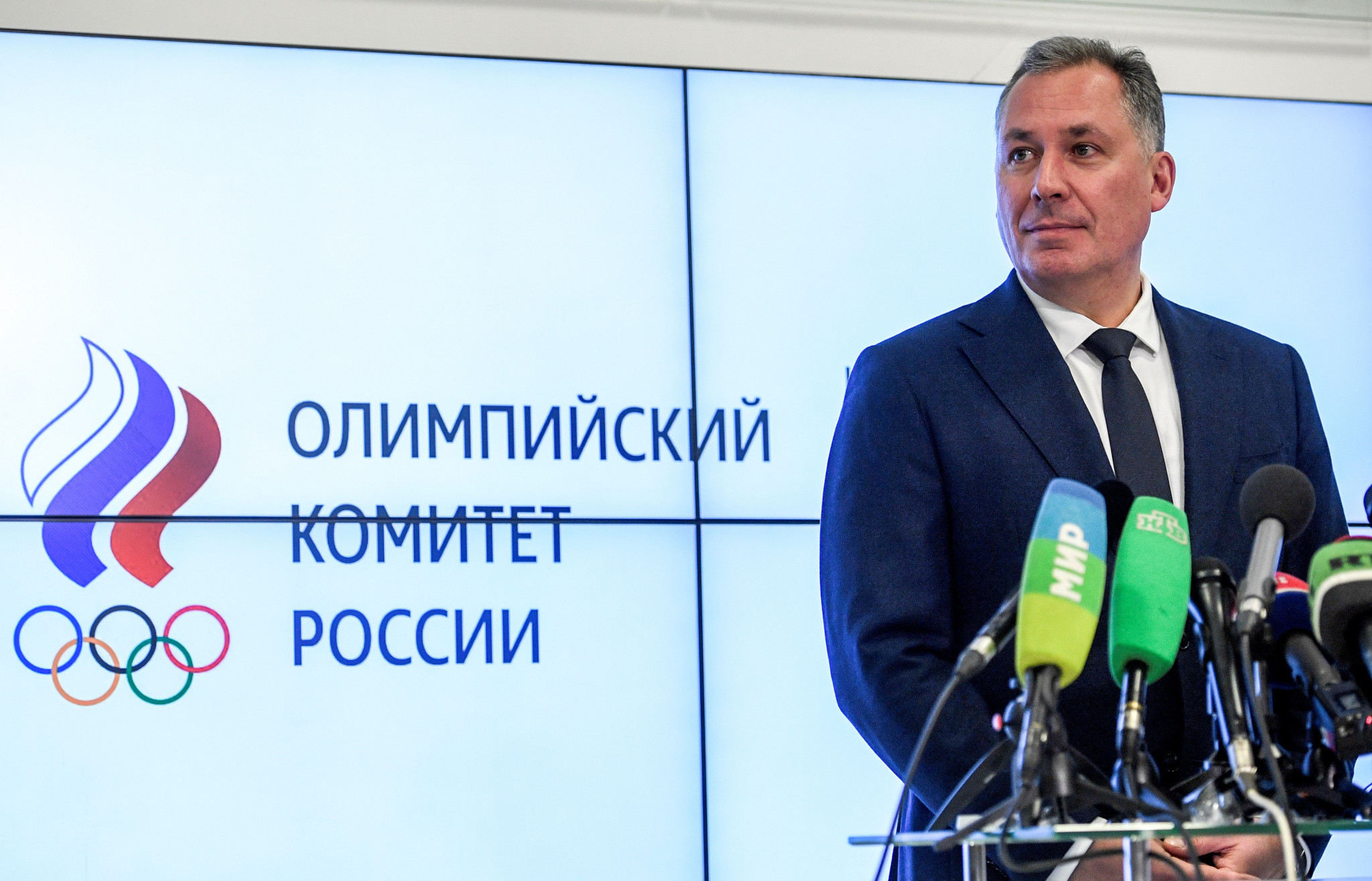 The Executive Board of the Russian Olympic Committee (ROC) has allocated extra funds and extended the programme of its national teams' preparations ahead of the Tokyo 2020 Olympics next year.

It is expected to give an allocation boost of approximately $3.6 million (£2.9 million/€3.3 million) to the team after the postponement of the Games to July 2021 due to the COVID-19 pandemic, according to TASS.

The Olympics will now run from July 23 to August 8 next year and will be followed by the Paralympics from August 24 to September 5.

Yesterday, Russian Sports Minister Oleg Matytsin urged the Court of Arbitration for Sport, the World Anti-Doping Agency and the International Olympic Committee to "consider the role that Russia can play in helping to revive world sport" amid the coronavirus pandemic.

The ban, which Russia is appealing, includes a ban on the nation's flag at the Olympic Games and will mean clean Russians who qualify for the Olympics will have to compete as neutrals, similar to World Athletics' handling of Russia where clean athletes compete under the banner of Authorised Neutral Athletes.

If Russia's appeal against the CAS decision is unsuccessful, it will be the first time since 1992 that the nation has not competed as an independent Russia at a summer Olympic Games.

The nation has also been banned from bidding for the 2032 Olympic and Paralympic Games and is set to be stripped of the World Championships it has been awarded, as imposed by the World Anti-Doping Agency in December.

Recently, the Russian Sports Ministry closed all training centres in the country indefinitely, with the Novogorsk Training Centre outside Moscow being the only facility open due to its tight restriction of isolation among personnel.

To date, there have been over 1.72 million confirmed cases around the world, resulting in the deaths of more than 104,000 people.

In Russia, there are currently over 13,500 confirmed cases in which 106 people have died.