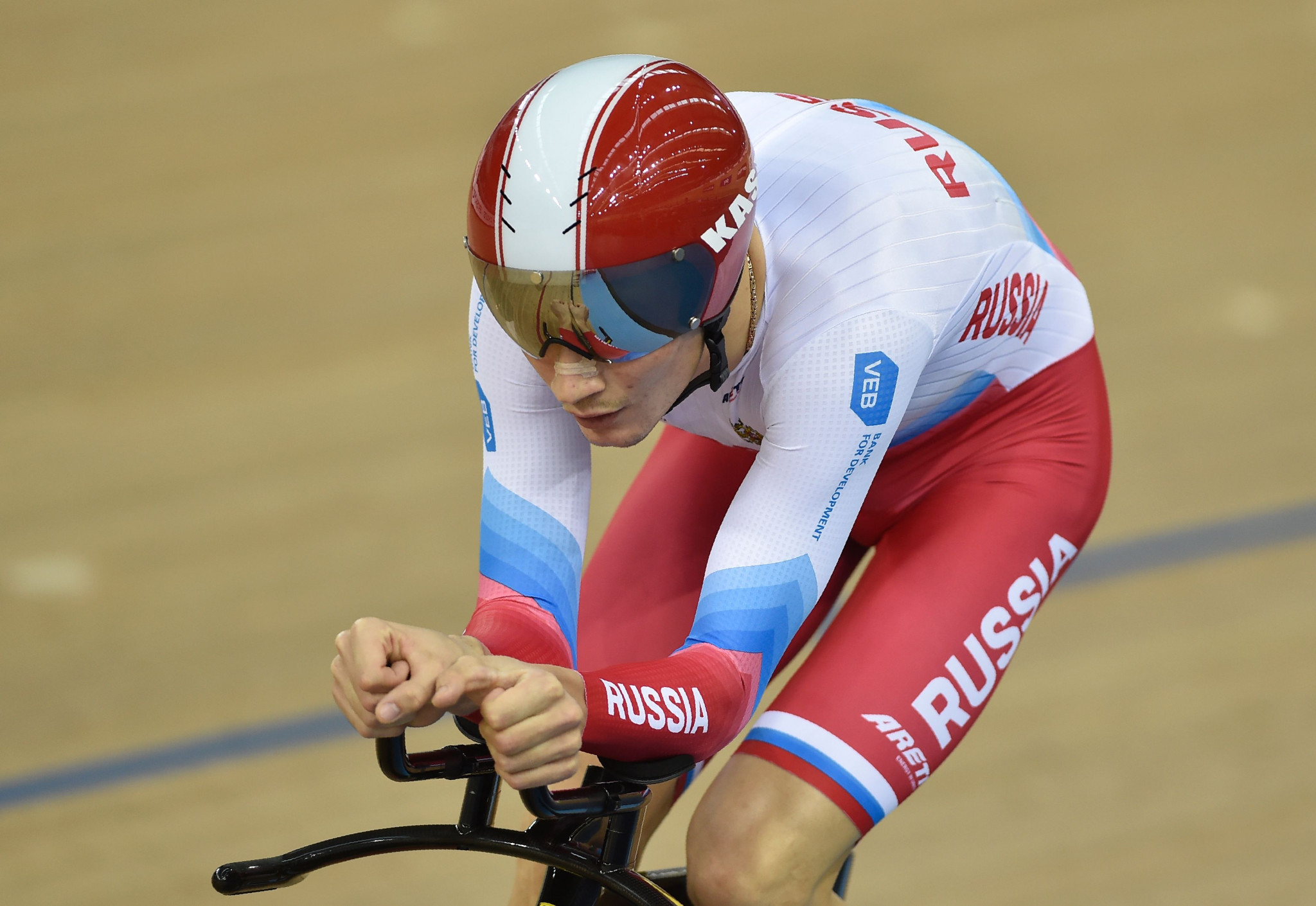 Three Russian cyclists have failed in a legal bid to claim damages from the World Anti-Doping Agency (WADA) and Richard McLaren after they were banned from competing at the Rio 2016 Olympic Games.

Dmitry Sokolov, Kirill Sveshnikov and Dmitry Strakhov were all barred from appearing in the Brazilian city by the International Cycling Union amid their country's doping scandal.

All three were implicated in the alleged "Disappearing Positives Methodology" outlined in a WADA-commissioned report led by Canadian lawyer McLaren.

They were alleged to have taken the banned blood booster EPO and unsuccessfully appealed their Rio 2016 bans at the Court of Arbitration for Sport (CAS).

That prompted the legal proceedings at the Ontario Superior Court of Justice in Canada.

WADA is based in Montreal while McLaren teaches law at Western University in Ontario.

Summary judgements were heard in Toronto on May 16 of last year with the court now ruling that the case exclusively fell within the jurisdiction of CAS.

"This was a dispute that the plaintiffs placed before the CAS for adjudication," said Hon. Justice Faieta.

"Having failed to obtain a declaration from the International Olympic Committee that they be granted entry to Rio 2016, the plaintiffs should not be permitted to re-litigate the factual matrix of this dispute in this court by dressing it up as a tort claim.

"To allow this action to proceed would undermine the Olympic Movement and, in particular, the dispute resolution provisions found in the Olympic Charter by signaling to the international community that domestic courts are willing to entertain disputes that, at their core, are matters connected to the Olympic Games that should be determined exclusively by a specialised tribunal in accordance with the provisions of the Olympic Charter or other provisions approved by the IOC."

Legal costs and disbursements have also been awarded to WADA and McLaren.

WADA said that the appeal period had expired and the matter was at an end.

"It is an important ruling that upholds CAS decisions, which are accepted and supported by the entire sports movement.

"This judgement rightly closes the door on attempts to re-litigate matters through the filing of domestic claims."

McLaren's reports outlined much of the doping evidence against Russia.

The IOC opted to leave the decision on which athletes from the country could compete at Rio 2016 to the various summer sports on the programme.

"I am pleased that this case is over," McLaren said.

"Our investigation was thorough, professional and our findings were beyond question.

"CAS is an independent institution specifically set up to resolve sports-related disputes.

"The plaintiffs' claims always belonged there for resolution.

"Not in the provincial court system."