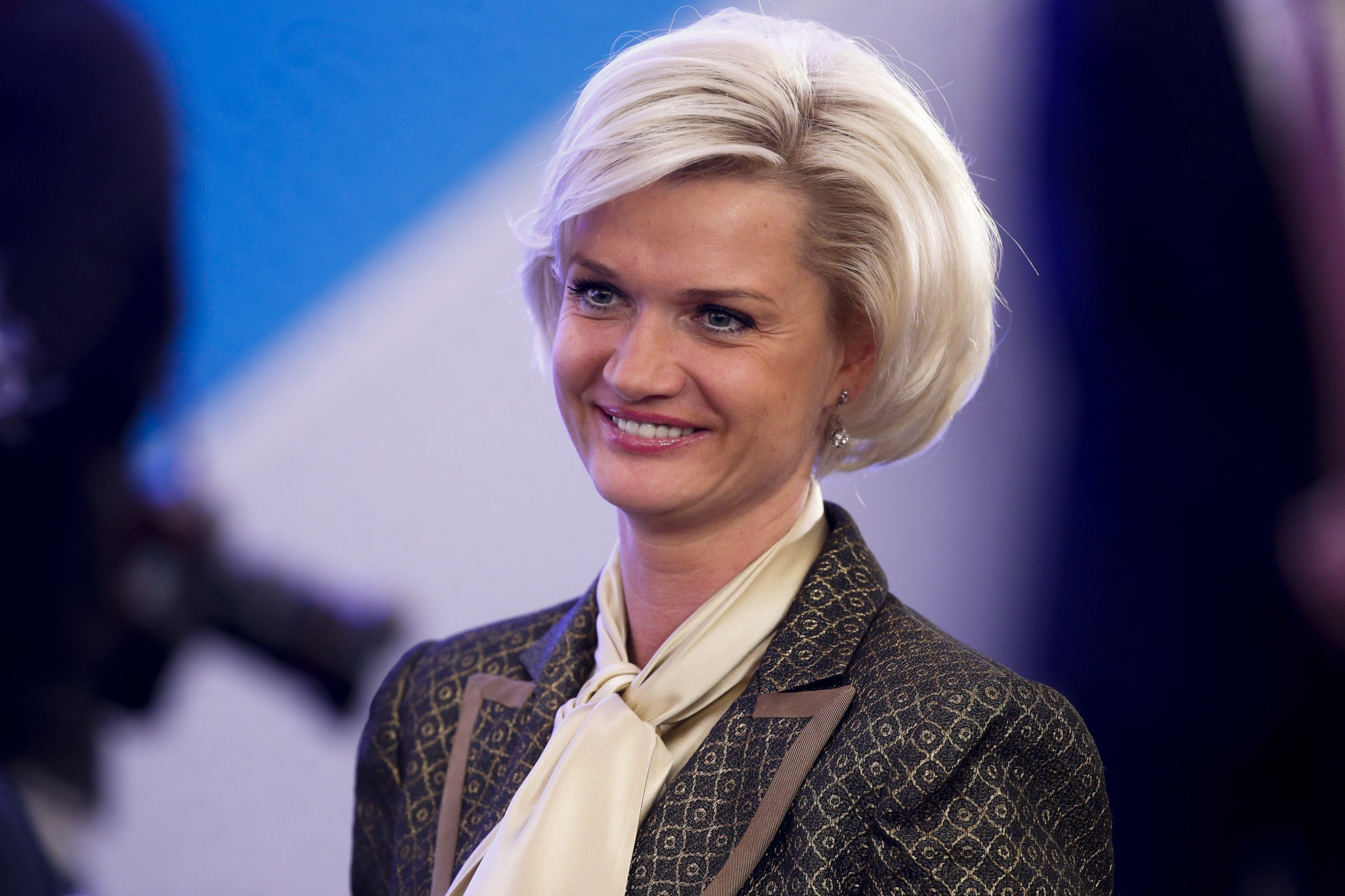 Russia's two-time Olympic gold medal-winning gymnast Svetlana Khorkina has made the controversial claim that the postponement of the Tokyo 2020 Olympic and Paralympic Games is God's punishment for the sports community and the world in general for the removal of the country from leading international competitions.

The Russian flag was due to be absent from Tokyo 2020 after the World Anti-Doping Agency banned the nation from all international sport for four years in December.

These measures are yet to be implemented, however, after the Russian Anti-Doping Agency filed an appeal to the Court of Arbitration for Sport.

There were concerns the case may have been heard on the eve of Tokyo 2020, but this is unlikely to be an issue after Japanese Prime Minister Shinzō Abe and International Olympic Committee (IOC) President Thomas Bach agreed to the postponement until no later than the summer of 2021.

Khorkina has now stated the postponement is karma for Russia being exiled.

"I think this all happened because they shouldn’t have offended Russia, including our athletes," she told Sport Express.

"There is a reason why there is a line in our national anthem that says our land is protected by the Lord.

"It was unnecessary to start this political show when such a deadly virus is being spread all over the world.

"I think this was God’s punishment."

She is often regarded as one of the most successful gymnasts of all time.

Despite her claim about the postponement of Tokyo 2020, Russian Sports Minister Oleg Matytsin told insidethegames he respects the decision.

"We respect the decision by the IOC and the Government of Japan to postpone the Tokyo Olympics," he said.

"I hope that this decision will help to maintain the integrity of sport and the Olympic Movement.

"In the current situation of uncertainty caused by the spread of the COVID-19 pandemic, this decision serves the interests of athletes, coaches and spectators.

"Health and safety of people are the top priority for everyone."

Before the postponement was announced, the Russian Olympic Committee had claimed it was "unacceptable" for organisations to pressure the IOC and Tokyo 2020 into making a rash decision.