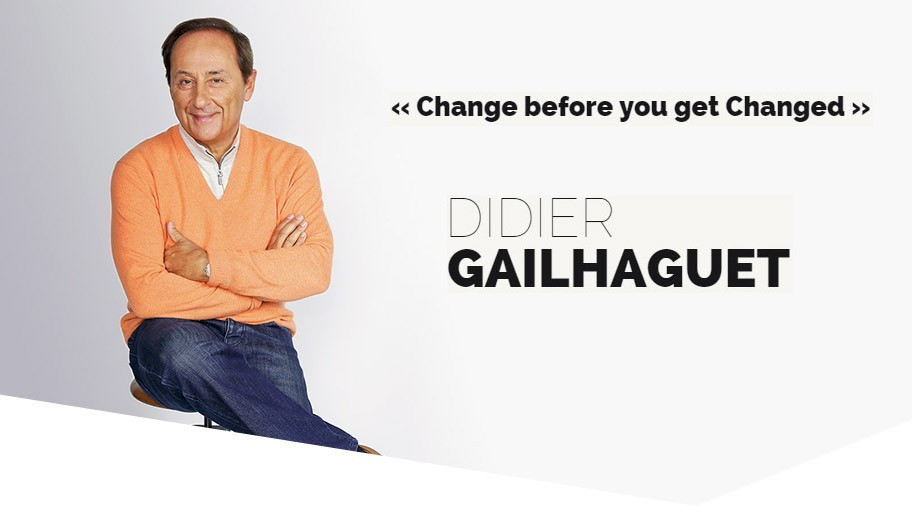 Frenchman Didier Gailhaguet has upped the ante in the race for the International Skating Union (ISU) Presidency by launching a stinging attack on the credentials of Dutch rival Jan Dijkema.

In an open letter published on his campaign website this week, Gailhaguet claims Dijkema's manifesto, entitled "Innovation and Inspiration" was "drafted in haste without thinking".

This contrasts with his own Change or Be Changed manifesto, he claims, which was composed after "months of research", he claims.

"I can only smile when I read that innovation and inspiration will finally come to the ISU!" Gailhaguet writes.

"But, on reflection, and above all without offending anyone and keeping all the due respect to the person, I wonder why the one who is protesting did not wish to have ISU benefit from it earlier in the 22 years spent sitting alongside [outgoing ISU President] Ottavio Cinquanta in the ISU Council?"

"All this clearly shows in two tangible examples, the emptiness of a programme drafted in haste without thinking about his own path and that, despite the genuine esteem that I have for the speed vice-president [Dijkema], it deserves to be greatly improved and enhanced to gain a little credibility."

The duo are among four candidates vying to replace Cinquanta at the ISU Congress in Dubrovnik from June 6 to 10.

Dijkema, the last of the quartet to formally enter the race, is the ISU vice-president for speed skating and is backed by the Royal Dutch Skating Federation.

Gailhaguet is President of the French Ice Sports Federation but his bid is considered highly controversial by many due to him having returned to the sport following a three-year ban for his involvement in a judging scandal at the 2002 Winter Olympics in Salt Lake City.

Despite his chequered past, however, he is billing himself as the reform candidate who believe the public nature of his campaign is encouraging "essential democratic debate" within the world governing body.

He claims that, after 36 years of ISU rule by those from the speed skating sphere, it is now time for a figure skating representative.

This will not mean speed skating or short track would be poorly treated in the future, he insists, after launching another thinly veiled attack on Dijkema, who is referenced throughout the letter but not specifically mentioned.

"I wonder how marketing can be talked about with drive and vigour when the speed skating sponsors, of the branch under his responsible as speed vice-president, have left and that the very last ones (Samsung, Essent) have very recently also withdrawn," he writes.

"Short track and speed skating members should know that because of unprofessional lack of decisions, both sports are now in danger.

"There are people responsible for that, same people promising now to make a miracle in marketing...

"But I do believe that with a well-defined strategy of promotion including some strong changes in the content of the events going in the direction of TV wishes and youth expectations, short track skating and speed skating will be in capacity to attract new sponsors instead of losing them all.

"Therefore, despite the nastiness of some and as the Asian proverb says: 'When I look in the mirror, I do not see myself as very handsome but when I compare myself to others, I am reassured...'"

It is not clear whether Vero played a role in the open letter, however, with it also remaining to be seen whether such aggressive tactics will prove successful.

"As indicated earlier at this stage I would like to stick to the agreed policy only to refer to my manifesto which is self-explaining and which, in the meantime, has received a lot of support," Dijkema told insidethegames.

The letter is available in full here.