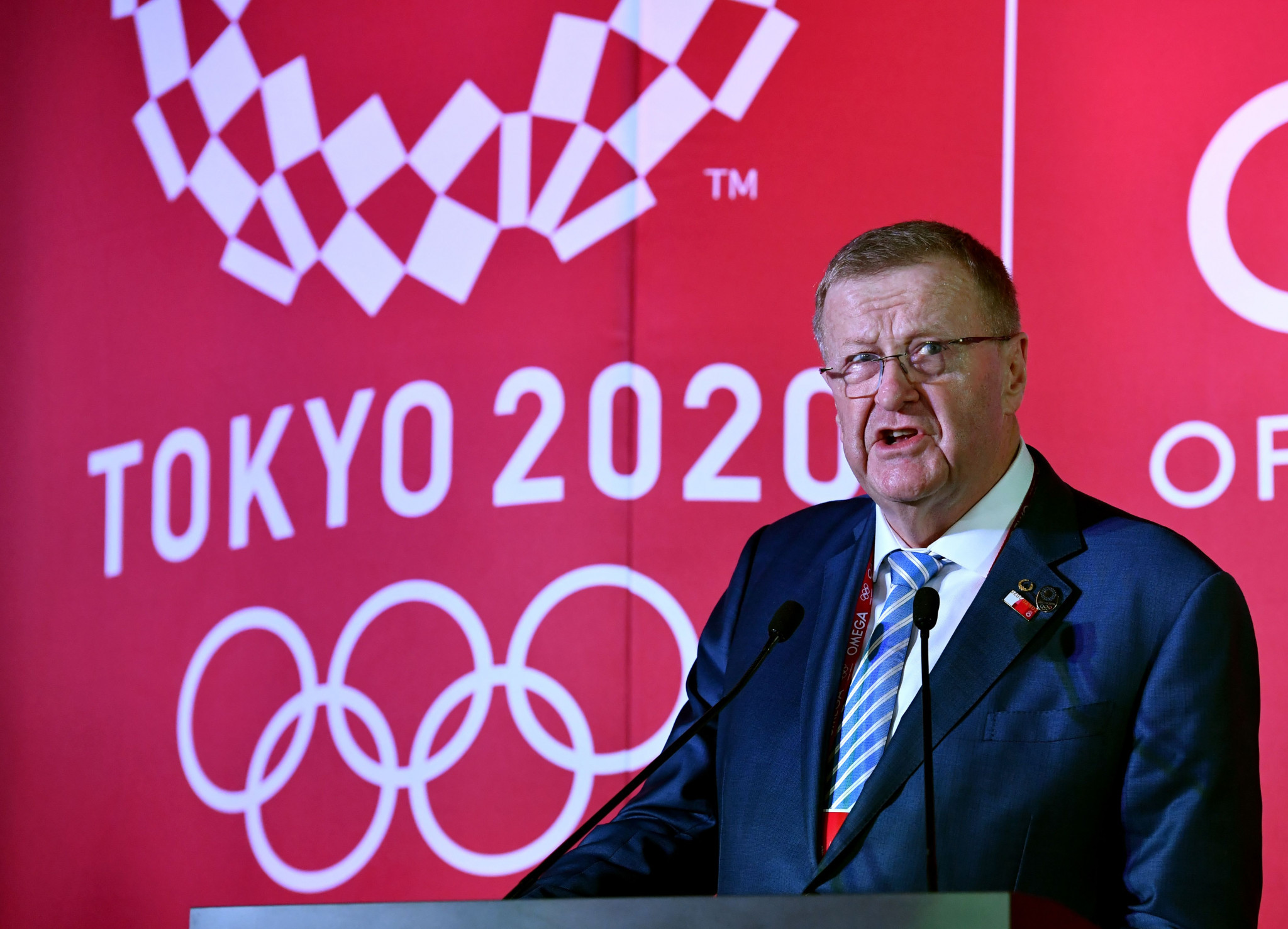 John Coates, President of the Australian Olympic Committee (AOC), is taking a voluntary 20 per cent pay cut in response to the coronavirus crisis.

"I have taken this decision as a consequence of the COVID-19 health and financial crisis confronting all sectors of Australian society and from which the AOC is not immune", Coates wrote.

However, the AOC is "in a comparatively strong financial position for a not-for-profit sports organisation and can maintain our independence and financial independence through all of this", the President insisted.

Coates' pay is decided by the AOC Culture, Remuneration and Nominations Committee, of which he is not a member.

Coates has been AOC President since 1990 and an International Olympic Committee (IOC) member since 2001.

In 2013, the Australian become an IOC vice-president and is chairman of the IOC Coordination Commission for Tokyo 2020.

With Tokyo 2020 postponed until the summer of 2021, AOC sponsors and partners for the Tokyo Olympic cycle have had their rights extended by a year, while athletes receiving Medal Incentive Funding in 2020 will be eligible for the same in 2021.

Coates wrote that the asset base of the Australian Olympic Foundation - which determines how much money the AOC receives from the Foundation - is expected to contract and the Foundation will be "in receipt of significantly reduced returns as companies underperform and suspend dividends."

There have been more than 5,000 confirmed coronavirus cases in Australia.

In an attempt to curb the spread of the virus, public gatherings are currently limited to two people - meaning sport has come to a halt - and anyone entering Australia must self-isolate for 14 days.

At least 28 people have died from COVID-19 in Australia.