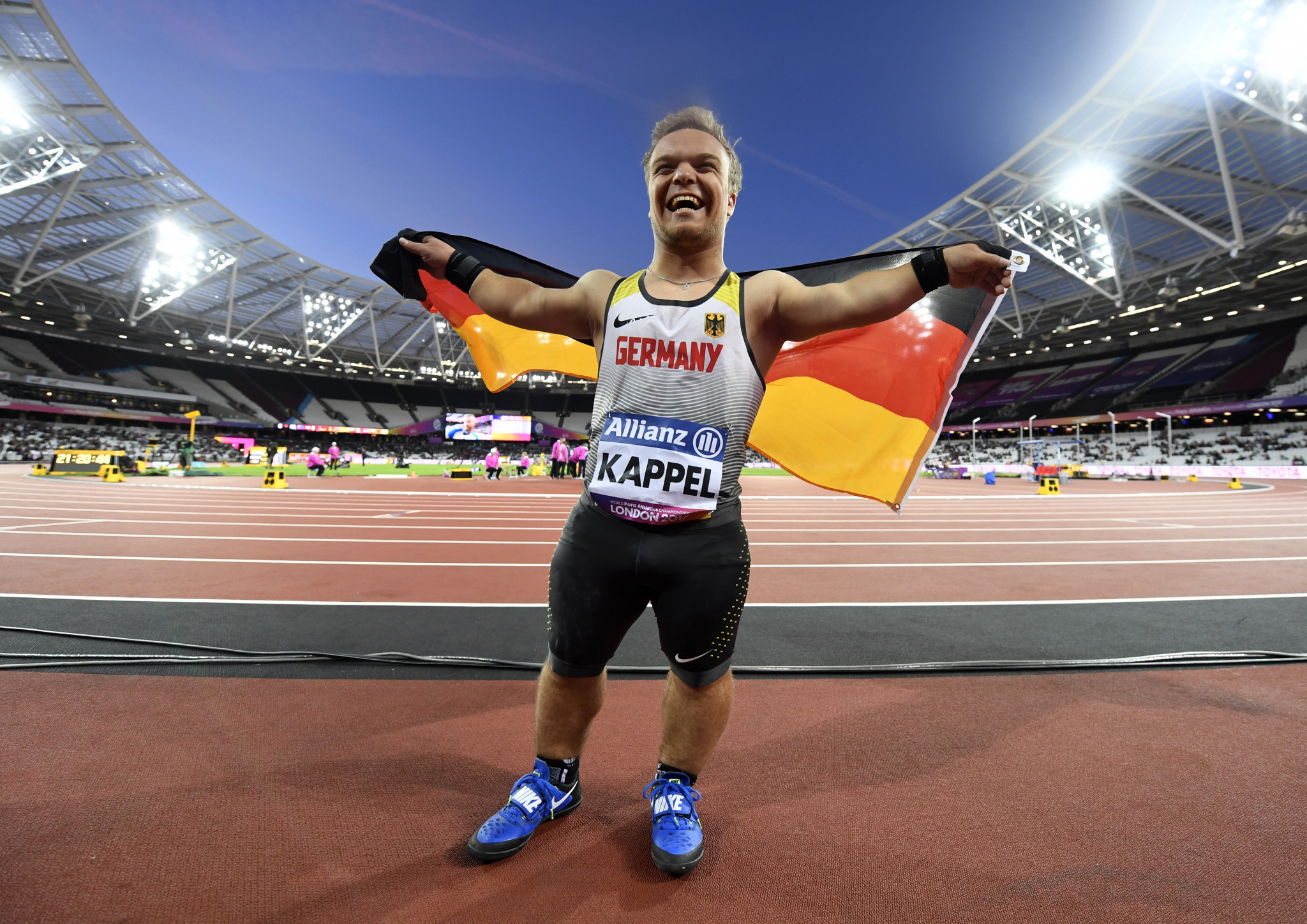 Paralympic shot put champion Niko Kappel has said the Tokyo Olympic and Paralympic Games should not go ahead if there is no cure for COVID-19.

Tokyo 2020 was postponed until no later than the summer of 2021 on Tuesday (March 24) because of the escalating coronavirus crisis.

However, the German Kappel believes the Games should not be staged unless a vaccine is available to athletes.

"The dictation of money will decide," the Rio 2016 gold medallist said to Frankfurter Allgemeine Zeitung.

"Before the Games can continue, a vaccine against the virus must be found, that should be a requirement, I don't think it will go away on its own."

Several medical trials are underway, but there is no vaccine at present and one is unlikely to be available for many months at a minimum, given the testing that needs to take place first.

The pandemic has claimed more than 31,000 lives so far.

Kappel also stated that it was "the absolutely best and correct decision" to postpone the Games, but wished it had been made earlier.

Many athletes had complained that they were either unable to train because of Government restrictions or putting themselves and others at risk by continuing to do so.

Separately, Friedhelm Julius Beucher, President of the German Paralympic Committee, has said Tokyo 2020 organisers should have been open postponement to later date than summer 2021 given the uncertainty over when the pandemic may be brought under control.

He told Der Spiegel: "If we already have an exceptional situation and are looking for alternatives, why not include it in 2022?

"If everything is rethought anyway, then there should be no prohibitions on thinking."